From the vegetarian Jews of Vilna

Cauliflower makes for a very bland vegetarian gefilte fish. But if you combine half cauliflower and half parsnips … Voila! You’ve got yourself a pretty convincing replica.

“It would fool you,” said Eve Jochnowitz, whose Yiddish-to-English translation of “The Vilna Vegetarian Cookbook” was published last year. The book of 400 recipes and pro-vegetarian arguments first came out in Poland in 1938.

Last spring, when the book became available in English for the first time, the Forward called it “a milchig Bible for a new generation” (milchig meaning kosher dairy food).

Moreover, because there is so much emphasis today on fresh, locally sourced fruits and vegetables, Jochnowitz suddenly had good name recognition in Jewish foodie circles, and she recently spoke to two Bay Area audiences: at the Taube Center for Jewish Studies at Stanford University and at Congregation B’nai Emunah in San Francisco.

In the latter talk, she offered an overview of the vegetarian scene among Jews in pre-Holocaust Eastern Europe. While it’s difficult to pinpoint how many Jewish vegetarians there were in the Old Country, Jochnowitz explained that they were disproportionately represented in the published works on food during the period.

“This is a movement that is never large in number … but large in cultural relevance,” Jochnowitz told a Feb. 11 B’nai Emunah audience of about 25.

That may have been due to the biblical command “Thou shalt not kill” making the case that to kill an animal for food was unethical.

Another argument put forth in the book is what Jochnowitz called “rational nourishment,” which compelled Jews to eat a diet of plants because it was supposedly scientifically proven to be healthier (and more affordable) than meat-based diets.

Other Jews of the time were ethical vegetarians — people who didn’t want to eat animals for secular moral reasons. Many of them were anarchists, Jochnowitz pointed out.

All of these arguments were put in “The Vilna Vegetarian Cookbook” by its author, chef Fania Lewando.

A  well-known public advocate for meat-free diets, Lewando was something of a celebrity when the book came out. In addition to being a vegetarian activist and

a popular cooking teacher, she was even better known for her restaurant, an expensive, fine-dining establishment that included regulars such as artist Marc Chagall and poet Itzik Manger.

While Lewando used her cookbook to argue in favor of avoiding meat, the book also proved to be popular among meat-eating Jews, Jochnowitz explained, once the Polish government began restricting ritual slaughter practices in the 1930s. All of the above factors come into play in Lewando’s book, which has remained in circulation since it first appeared.

But the real selling point is the cosmopolitan dishes,  said Jochnowitz, who also runs an online Jewish cooking show.

“This is not a chatty cookbook,” Jochnowitz added. “She will strictly tell you: There is a right way to do things, and that is her way. And you will do it that way.”

That said, Jochnowitz is not above bending the rules. At the end of her talk at B’nai Emunah, she prepared for audience members a caffeinated delicacy from “The Vilna Vegetarian Cookbook” that featured raw egg, sugar and coffee.

But where the recipe called for two tablespoons of sugar per cup of coffee, Jochnowitz reduced it to one.

Flexibility with recipes is important, Jochnowitz said. For example, Lewando wrote that using oyster plant as an ingredient makes for a vegetarian gefilte fish that is to die for — but how many people have access to oyster plant today, or even know what it is? (It’s a generic name for various flowering plants, one of which goes by several other names, including Moses in a Basket, Moses in his Cradle and Moses in the Bulrushes).

But setting aside obscure and perhaps archaic ingredients, Jochnowitz said that what matters most is how a dish tastes — and on that count Lewando shines.

“She was clearly a real chef,” Jochnowitz said. “She just really loved vegetables and shows her love in these recipes.” 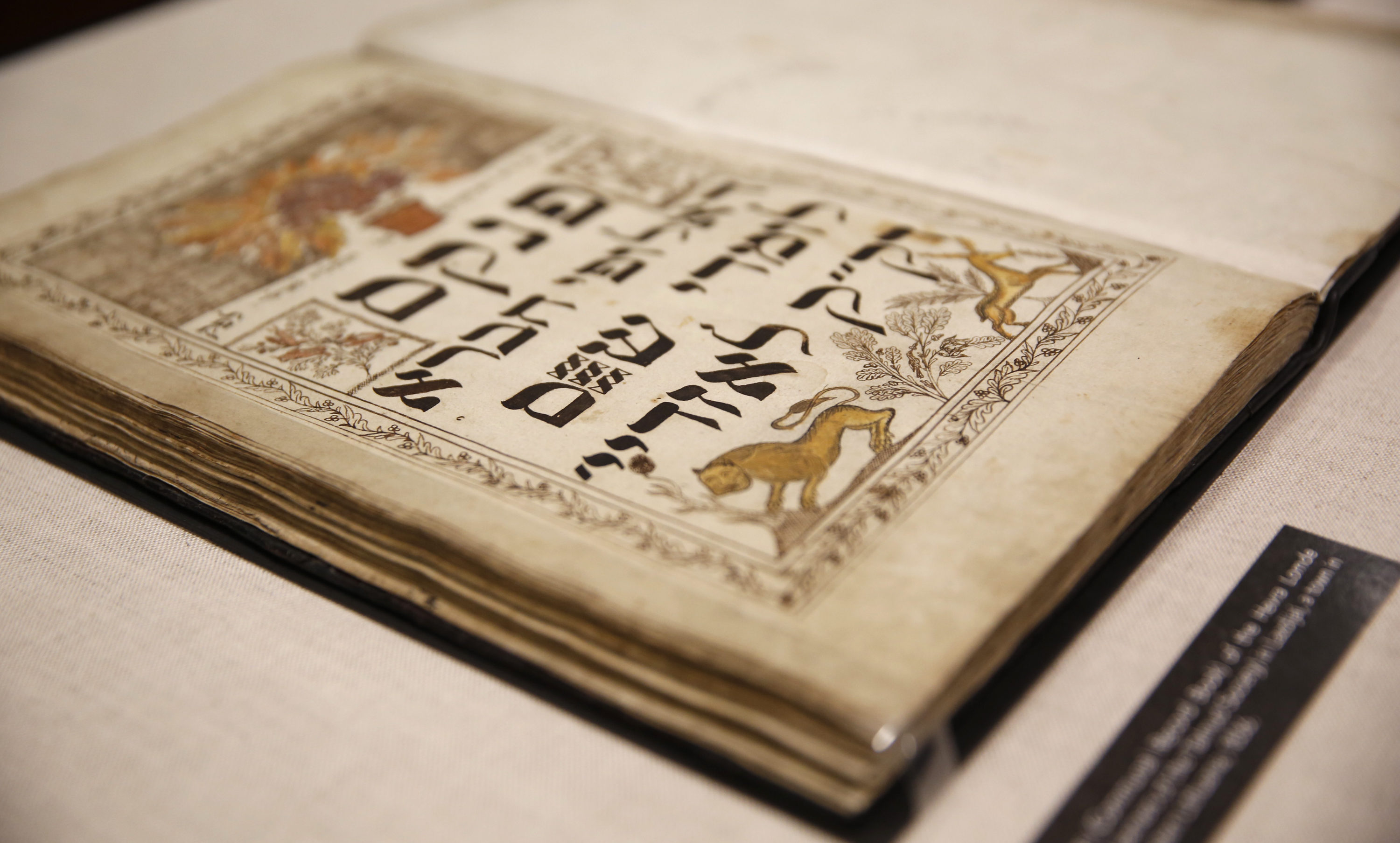