I am appreciative of writers who choose to work in the short-story form, in part because I know they are swimming against the current. My experience as a librarian has been that readers, and especially book groups, tend to hunger for novels. But the following new books of short stories deserve readers.

It may be a stretch to call Ayelet Tsabari’s debut new. Last year, when “The Best Place on Earth: Stories” received the prestigious Sami Rohr Prize (which carries the biggest purse of any Jewish literary honor), fans of Jewish fiction made the unfortunate discovery that the book, published in Canada in 2013, was unavailable in the United States. It is finally being published here this month.

Tsabari is a native Israeli from a Yemenite family background who has lived since 1998 in Canada (she currently teaches at the University of Toronto). Written in English, her intimate stories cast a net encompassing many of the challenges of life in Israel, including the impact of war and terror, the experience of Jews from Middle Eastern backgrounds, and the marginal existence of guest workers from the Philippines and elsewhere. And she explores the tensions of expatriate life. In one story, an Israeli woman living in Canada is visited by her mother, who is shocked to discover that her newborn grandson is not being circumcised.

The excellent writing shines throughout this highly recommended collection, as does Tsabari’s compassion for her characters.

The continuous emergence of works of fiction set during the Holocaust has resulted in a measure of fatigue and skepticism on the part of some readers, myself included. When the Holocaust becomes too available as a canvas for creative expression, there is a risk that what occurred and how it is remembered will be cheapened.

I felt a bit of this unease as I began Helen Maryles Shankman’s “In the Land of Armadillos,” whose opening story is clearly inspired by the experience of Bruno Schulz, the influential short-story writer and artist who was murdered in Poland by the Nazis — a tale that has already been explored in fiction by David Grossman, Cynthia Ozick and others.

However, as the book progresses, it is clear that Shankman has developed something unique. Set primarily in the town of Wlodawa in eastern Poland, the stories are interlinked, and characters with minor roles in the first story will emerge as major figures in subsequent ones. We enter the lives not only of the town’s Jews, but of the Germans and Poles who will be responsible for their murder or their salvation or, in some cases, both. The characters are complex, with far more ambiguity than one would anticipate.

I felt ambivalent about the elements of magical realism in a number of the stories, which include Jewish folkloric elements as well as supernatural relationships between characters and animals. But Shankman’s stories are rooted in history, drawing inspiration from her own parents’ tales of survival (her mother was from Wlodawa).

By sheer coincidence, this winter has seen the publication of story collections by two Israeli authors who are little known even in Israel because they wrote in Yiddish. Both are being translated into English for the first time.

Abraham Karpinowitz’s “Vilna My Vilna” re-creates fragments of a lost world — the Jewish Vilnius that would be decimated by the Nazis. Karpinowitz (1913-2004) left Vilna in 1937, survived World War II in the Soviet Union and moved to Israel afterward. While serving as the manager of the Israeli Philharmonic Orchestra, he wrote numerous elegiac works in Yiddish capturing his native city — which was frequently referred to as the “Jerusalem of Lithuania” for its high Jewish culture.

Readers who have been introduced to Vilna through the works of the great writer Chaim Grade will be struck by the very different cast of characters in Karpinowitz’s stories. This is the world not of the yeshiva and synagogue, but of the street and the marketplace. We meet pickpockets, beggars and fish vendors, all memorialized with dignity in these fine stories.

Like Karpinowitz, Yossel Birstein (1920-2003) escaped the Nazis in 1937, leaving the Polish shtetl Biala-Podolsk alone as a teenager for Melbourne, Australia. In 1950, he moved to Israel, where he continued to write in Yiddish for the rest of his life.

“And So Is the Bus” is composed of short and focused vignettes that build a unique portrait of Jerusalem through observations while traveling by bus around the city. The stories’ narrator lacks omniscience and control. His encounters with a subject may be elongated by a red light or curtailed by a forthcoming bus stop, undermining conventional narrative and our confidence in what can be known.

As I have taken the bus for most of the days of my life and value the random glimpses I get into the lives of my fellow city-dwellers, I find Birstein’s conceit particularly resonant. And how welcome to have Jerusalem’s buses, which are often associated with tension and terror, cast in a different light.

When Birstein writes, “I left my house to be among people. I joined a line for a bus at Jaffa Street,” we know that we haven’t taken this ride to arrive at a destination, but to be part of humanity.

“In the Land of Armadillos” by Helen Maryles Shankman (304 pages, Scribner) 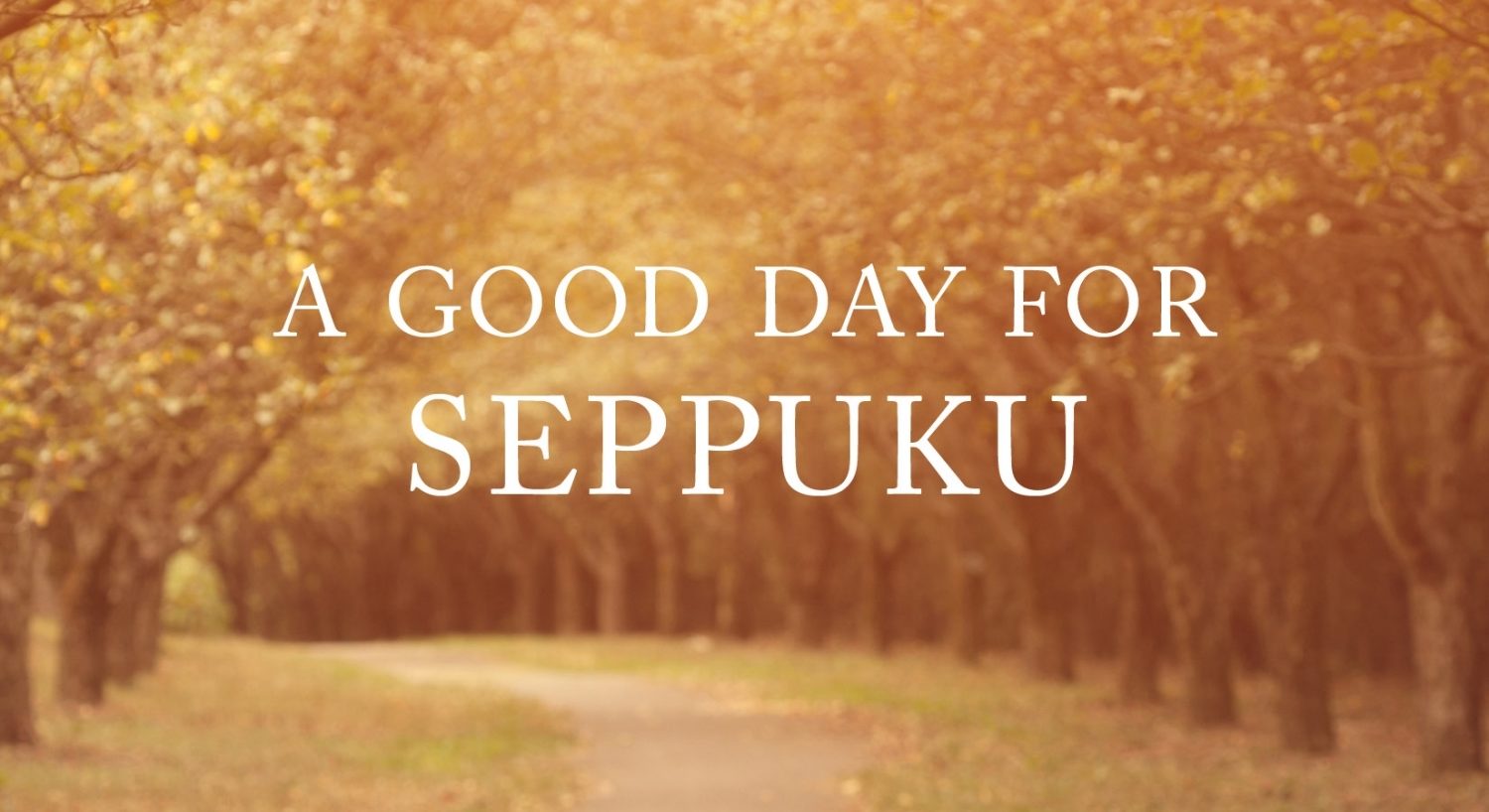 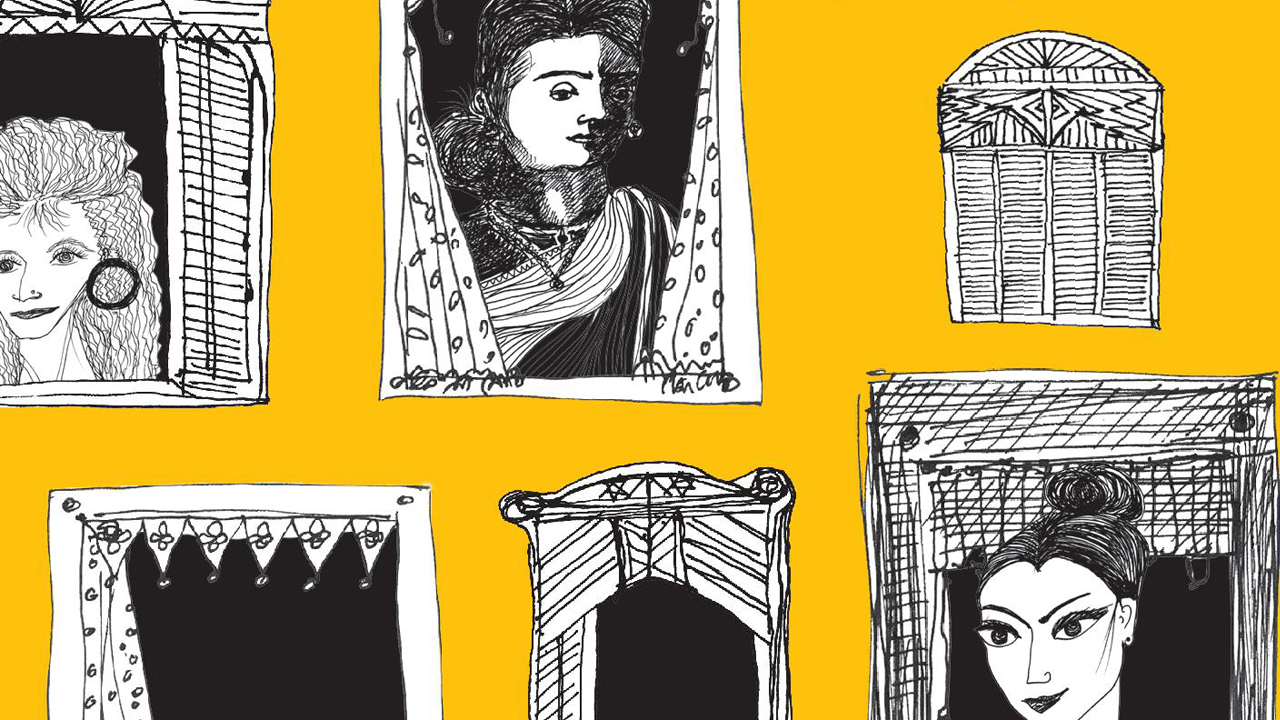