Religious equality in Israel is a strategic and moral necessity

Any discussion about religious freedom in Israel has to include Rabbi Uri Regev. A lifelong advocate for religious liberty in the Jewish state, this Jerusalem attorney and prominent activist has devoted more time, more successfully, to securing rights for the non-Orthodox in Israel than just about anyone.

So when he notes that 666,000 Israelis can’t get married in their own country, it’s worth paying attention. And when he points out that more than half the children growing up Jewish in the United States would not be accepted as Jewish in Israel, alarm bells should ring.

Regev has been at the forefront of the battle for religious equality in Israel for decades, first as the founding director of the Israel Religious Action Center, where he won key victories for the liberal Jewish movements in Israel’s Supreme Court, then as the president of the World Union for Progressive Judaism, and currently as the president and CEO of a new Israel-diaspora partnership, Freedom of Religion for Israel, and its Israeli counterpart Hiddush.

He was in the Bay Area last week for his grandson’s birth (his son is Rabbi Yoni Regev of Temple Sinai in Oakland). I caught up with him in San Francisco, where he addressed a lunchtime meeting of the American Jewish Committee, known mainly for promoting high-level diplomatic relationships between Israel and other countries, but which is now spearheading a broad-based American Jewish initiative pushing for religious equality in Israel.

Launched in November 2014, the Jewish Religious Equality Coalition is trying to end the Orthodox rabbinate’s monopoly over Jewish lifecycle events, specifically marriage, divorce, conversion and burial, and has gathered under its umbrella some of the most powerful Jewish organizations in North America, including the ADL, AJC, National Council of Jewish Women and the rabbinical associations of the Reform and Conservative movements. It also includes Orthodox Jews, notably the coalition’s co-chair, former Undersecretary of Defense Dov Zakheim.

It’s the first time such a wide array of organizations has taken up this cause.

The coalition has decided to focus first on marriage rights, because they affect the greatest number of Israelis. Since there is no civil marriage in the country and only Orthodox rabbis may conduct weddings, the only Jews permitted to marry within Israel are halachic Jews, or those accepted as such by the Orthodox-controlled Chief Rabbinate.

“Israel is the only democracy in the world where Jews cannot marry,” Regev said last week, adding that more than 100 rabbis in Northern California alone have signed the coalition’s petition.

It’s not only a question of doing the right thing, he said, but of protecting Israel’s strategic interests. American Jews are the linchpin in the U.S.-Israel alliance, which is predicated on the notion of shared values. The more Israel is seen to stray from those values, the less likely it is that future generations of American Jews will see themselves reflected in Israeli reality. Should that come to pass, he warned, American Jewish support now taken for granted could wither away.

“This is the most pro-Israel initiative you could identify,” he said. “Support for Israel can’t just be about crisis. It’s about deciding what is the vision of this joint enterprise.”

The Jewish Federations of North America is cooperating with the coalition, but individual federations can choose whether they want to support the effort financially. So far, Regev said, New York, Miami, Los Angeles and Boston have done so.

Sam Salkin was sitting next to Regev at the AJC luncheon. Former CEO of the S.F.-based federation and currently the executive director of Sinai Memorial Chapel, Salkin joined the coalition more than a year ago and has been actively championing the cause.

He does it because he loves Israel, and he wants his grandchildren to feel the same, he told me.

“Israel is the only major democracy in the world where Orthodoxy trumps democracy and pluralism,” said this proud Zionist. “That means most American Jews face the possibility of becoming alienated from Israel. If not us, certainly our children and grandchildren. I want my grandchildren to care about Israel and not feel like second-class citizens.” 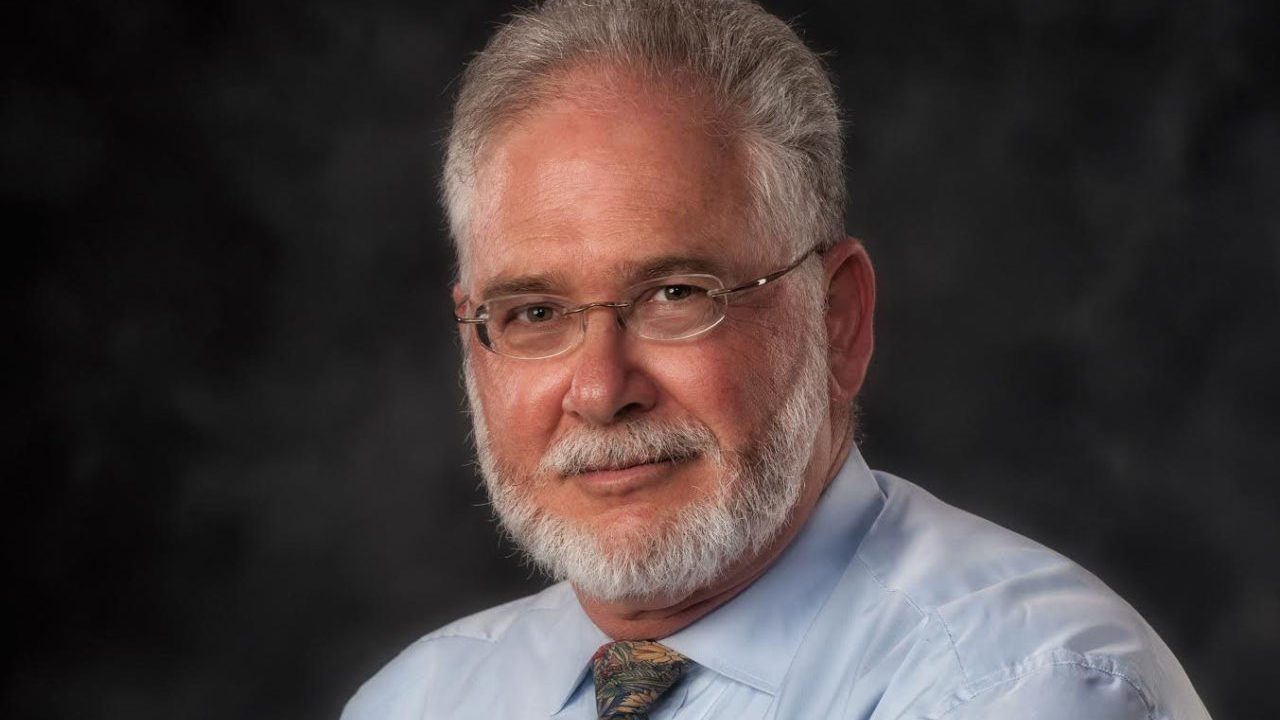 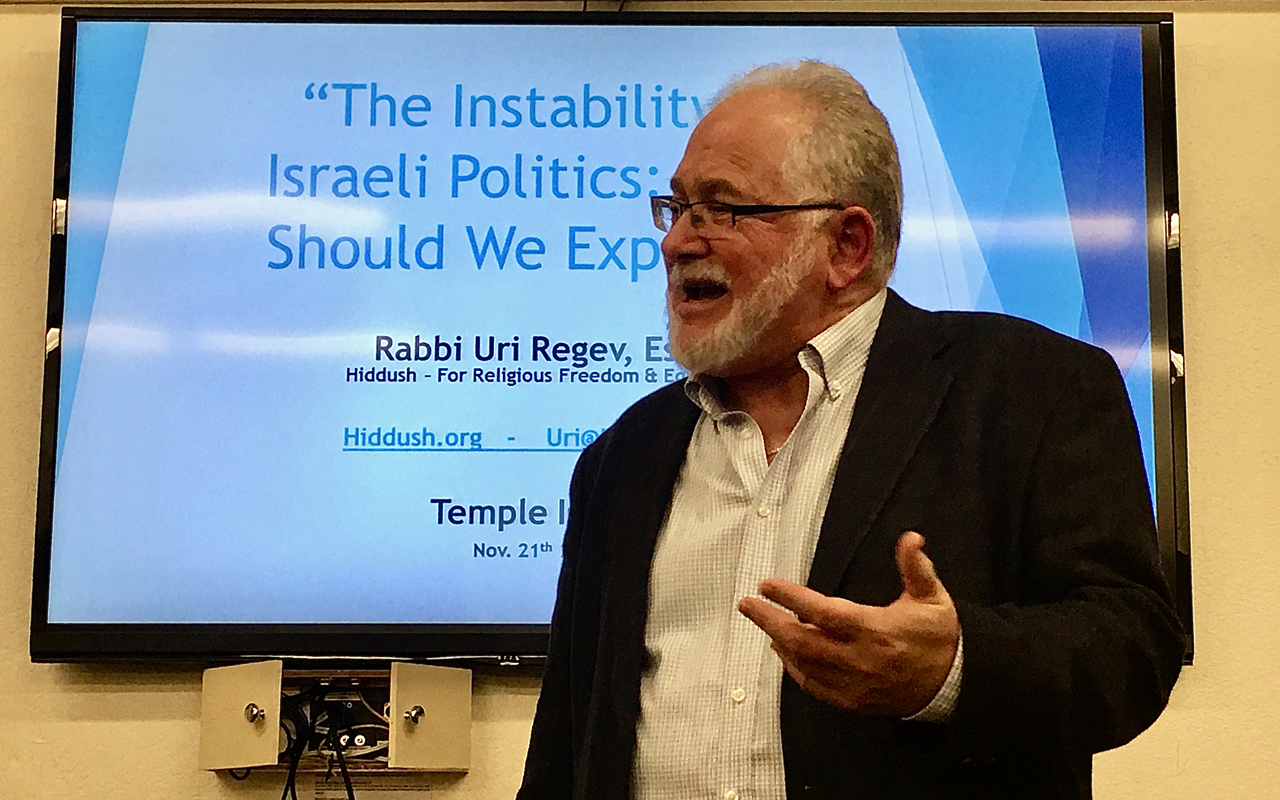