The lights are low as eight dancers huddle in a corner of the studio, heads down, shoulders curved inward, bodies touching. They are silent until someone hisses, “Fire,” at which point they start moving, each interpreting what fire looks like, how fire sounds, ways in which fire moves. They impersonate large blazes, stationary torches, isolated flare-ups and dying embers.

This is Bandelion, a nine-member company based in Oakland that founder Eric Kupers defines as “an ensemble of dancers, musicians and actors all committed to a similar vision of inclusion, accessibility and making experimental work that crosses the realms of art, spiritual practice and social activism.”

A chime sounds in the studio and the “fires” go out. The dancers, ages 25 to 56, move back to a corner. They will go on to interpret other elements as part of this improvisational warm-up. Half of them are professionals; the others have day jobs. Some are tall and lanky, others a little hefty. One uses a wheelchair.

“People have fixed ideas about what dancers are supposed to look like,” Kupers said. “For the past 15 years, I have based my career on challenging those fixed ideas, and trying to restore dance to its primary function, which is embracing all of our humanity.”

Kupers, 44, grew up in Los Angeles, where he attended the Sholem Educational Institute and was part of a progressive family with a secular bent. “Secularism was kind of dry, and I missed the connection with the spirit,” he told J. “I found that through dance.” Today he defines himself a Jewish Buddhist and “an eclectic spiritual rambler.”

One piece Kupers is working on these days is about Shabbat, and he’s getting consulting help from Bruce Bierman, well known in Bay Area Jewish circles as a teacher of Israeli, Yemenite, Yiddish and other styles of dance. The Berkeley resident is also a member of Bandelion.

“I am so interested in how the company will create a piece that explores the tempos and the pleasure of rest,” Bierman said of the Shabbat piece. “Eric works in a very non-traditional way, with lots of exploration, play and creativity. He is building a new repertoire, a new dance vocabulary.”

Kupers was introduced to dance via a folk dance class in elementary school. He later trained in jazz, ballet and modern dance. Today he is an associate professor in the department of theater and dance at California State University East Bay in Hayward and co-director of Dandelion Dancetheater in Oakland.

In 2006, Kupers founded Bandelion, which he calls “my professional research group.” The nonprofessional company (the dancers don’t get paid) operates under the umbrella of Dandelion, meeting twice a week for three hours. They meditate, stretch, move across the studio, play music and share personal journal writings.

Last year, the group performed “Stories of Our People,” a production that, like many Bandelion pieces, included spoken word and song along with dance. A CD of the production, which is mostly about gay and transgender people, was issued, with tracks such as “Rosh Hashanah 5775,” “Stories of Our People (There Are Many”) and “Week of Sunsets.”

Nils Jorgensen, a quadriplegic as a result of a spinal chord injury at birth, is a member of the troupe. The Oakland resident has collaborated with Bandelion off and on since 2008, and joined the company last year.

“I see myself more as a performer who does some dance,” Jorgensen said.

Being part of a dance company is not a common opportunity for the average person, much less for people using wheelchairs, Jorgensen said. “I don’t actively pursue this activity or that possibility, but when an opportunity like this presents itself, I tend to go with it,” he said.

Kupers’ dance classes at CSU East Bay are for “all bodies and abilities,” he said, and an offshoot of the classes called the Inclusive Interdisciplinary Ensemble includes people of all sizes, ages and gender identities. Some have learning disabilities and physical disabilities.

“Every single body is different, and none of us can do anything exactly the same way as anyone else,” Kupers said. “I believe art is more interesting when it involves diverse images of humanity.” 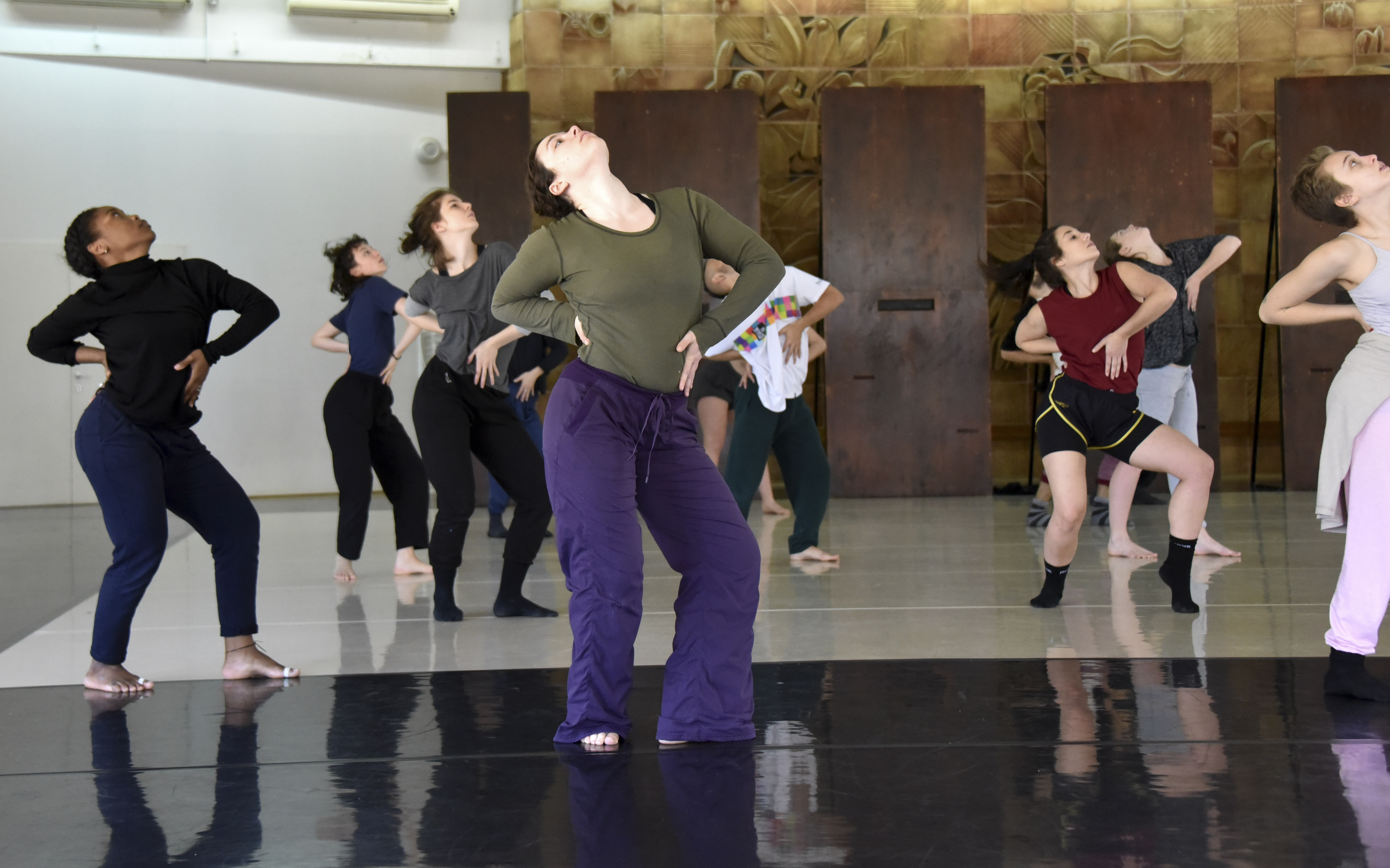 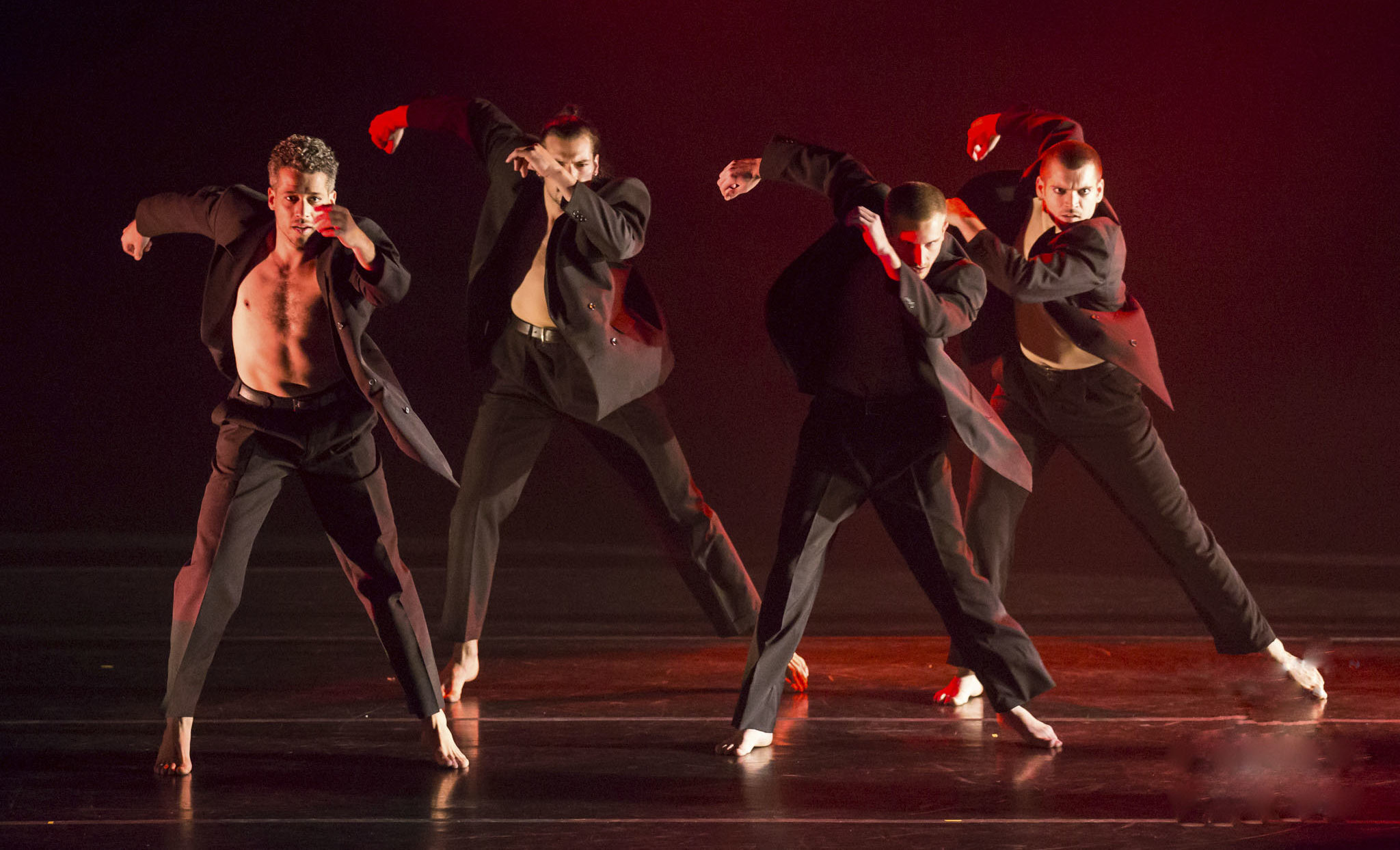