Contra Costa JCC gets new lease on life without walls

Can a Jewish Community Center exist without an address? That’s what the Contra Costa JCC is attempting as it re-forms as a “JCC without walls” following the center’s abrupt 2011 closure for financial reasons.

What Yudof does have is a plan to canvas Jewish groups and residents in Contra Costa for potential partnerships and suggestions for meaningful programming.

The JCC’s revival was enabled by the first half of the sale of the group’s Tice Valley facility on April 29 to a housing developer. The proceeds will be held in an endowment at the Jewish Community Foundation of the East Bay and provide enough interest to support programming and hire staff without a need to charge membership dues or conduct fundraising.

The new Contra Costa JCC is working out of an office in downtown Walnut Creek that opened last week.

When the Walnut Creek-based JCC closed with just days of notice in December 2011, more than two dozen staffers lost jobs and 80 preschoolers were left without day care. Yudof said the board then became stuck in a holding pattern as it paid upkeep costs on the building, paid off creditors and waited for approval of a housing development on the site, allowing the sale of the property to close.

Past board president Virginia Peiser said the financial crisis was caused by a preschool enrollment drop that nobody noticed until it was too late. But she added that the organization now will be on more stable financial footing.

“We’re going to be very cautious,” she said. “We’re gong to be a much leaner organization.”

Yudof said losing the building frees the JCC to be more creative and ask the community what it wants.

“We learned we can’t just say, ‘If you build it they will come,’ ” Yudof said. “It’s really kind of a relief not to be burdened by a physical plant.”

There are other examples of a “JCC without walls,” including one in Charleston, South Carolina. Yudof said she especially wants the new Contra Costa JCC to reach unaffiliated Jews and those living in the far corners of the county.

She is on a county-wide listening tour and hopes to expand the board to include more diverse voices to craft a vision for the new organization before hiring staff.

“Our goal is to provide a convener for the community,” she said. “There are people that shy away from organized Jewish institutions for whatever personal reasons — well, we can be the place they go or seek advice from, because we have no catch.” 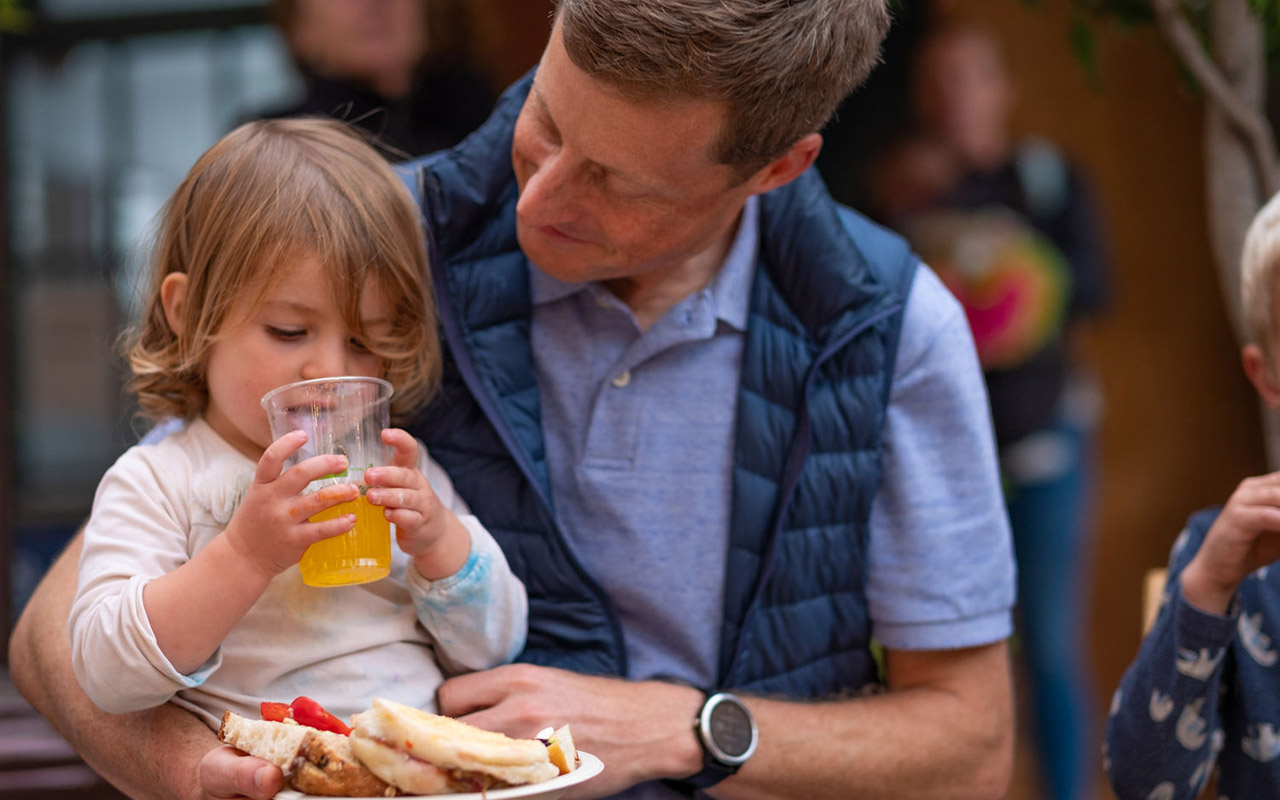 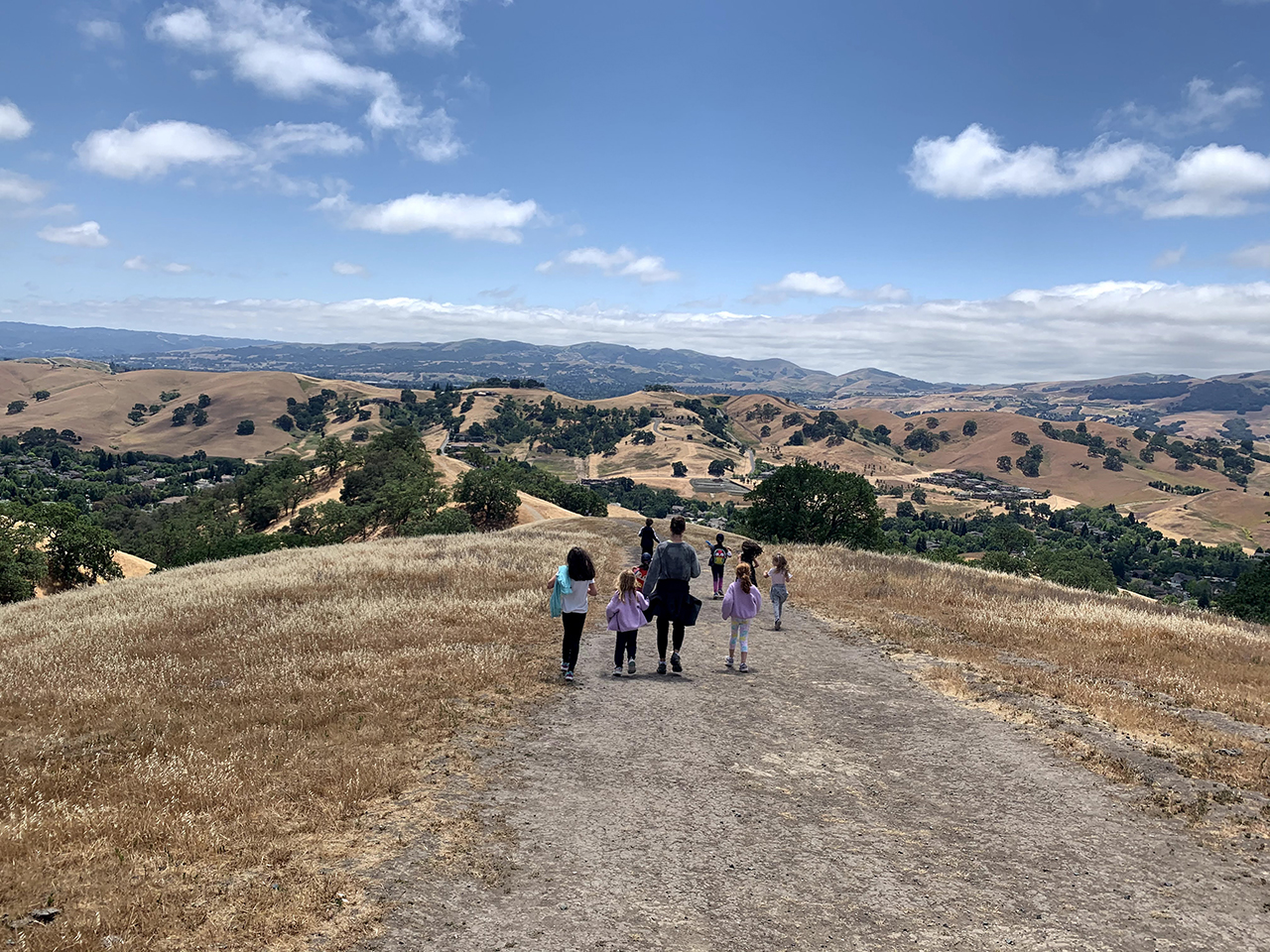