SVARA, a “traditionally radical yeshiva,” is coming to the Bay Area with its Queer Talmud Camp this summer in Marin County and a six-week study session this fall in San Francisco.

The group’s second annual Queer Talmud Camp will have two sessions this summer, one in Wisconsin and one in Marin’s Walker Creek July 3-7. For Rabbi Benay Lappe, the founder of Chicago-based SVARA and recipient of the 2016 Covenant Award, the phrases “traditionally radical” and “queer Talmud” are closely intertwined.

By “traditionally,” she means a yeshiva-style approach with students learning in pairs “from the original, never ever in a translation, even for learners who come to us with only their alef-bet,” Lappe said. And “radical” in that she sees the Talmud as a “natively queer, radical document.”

Lappe isn’t saying that the rabbis of the Talmud were queer in the LGBT sense.

“They were queer in the broadest sense,” she said. “Someone who experiences some profound experience of otherness or outsiderness and who lives out the insights that result from that experience and brings that to bear as a critique on the mainstream.”

Lappe casts the rabbis of the Talmud as change agents. “They had a lot to say about how the tradition should be upgraded,” she said in a phone interview. “The Talmud is the record of how they did that and a manual for how we could do that.”

The Talmud does not tell Jews “how to do your Jewish,” she said.

“It’s trying to teach you how to walk through the world with moral courage, svara,” she added. “Svara is the only source of law that can trump the Torah itself.”

The summer program in Wisconsin had a much drier name last year, but participants kept calling it “Queer Talmud Camp,” so SVARA decided to roll with it. This year’s Marin camp will include six hours a day of Talmud study as well as classic summer camp activities: arts and crafts, music and hiking. SVARA expects about 55 people from all over the country, and a few from Europe, to attend.

“It’s an experience of learning in a queer-normative space,” Lappe said. “The faculty, many of them are queer, trans — and some are straight. But everyone’s queer-headed.”

SVARA is part of the Accelerator program run by San Francisco-based UpStart. SVARA has partnered in its home base with independent Jewish community Mishkan Chicago to create S&M (Svara and Mishkan) Beit Midrash, a series of six-week Talmud study courses that meet once a week and are open to the community.

Beginning this fall, SVARA will bring a six-week session of its signature study style to the Bay Area when Lappe debuts S&K (Svara and Kitchen) Beit Midrash in partnership with The Kitchen, the San Francisco independent prayer community.

Kitchen founder Rabbi Noa Kushner is excited about the opportunity.

“It’s the first time we’ll be studying Talmud as a community,” she said. “She [Lappe] is bringing a really interesting lens to it, a subversive and transformational approach to Jewish life, which is exactly what we’re interested in.” 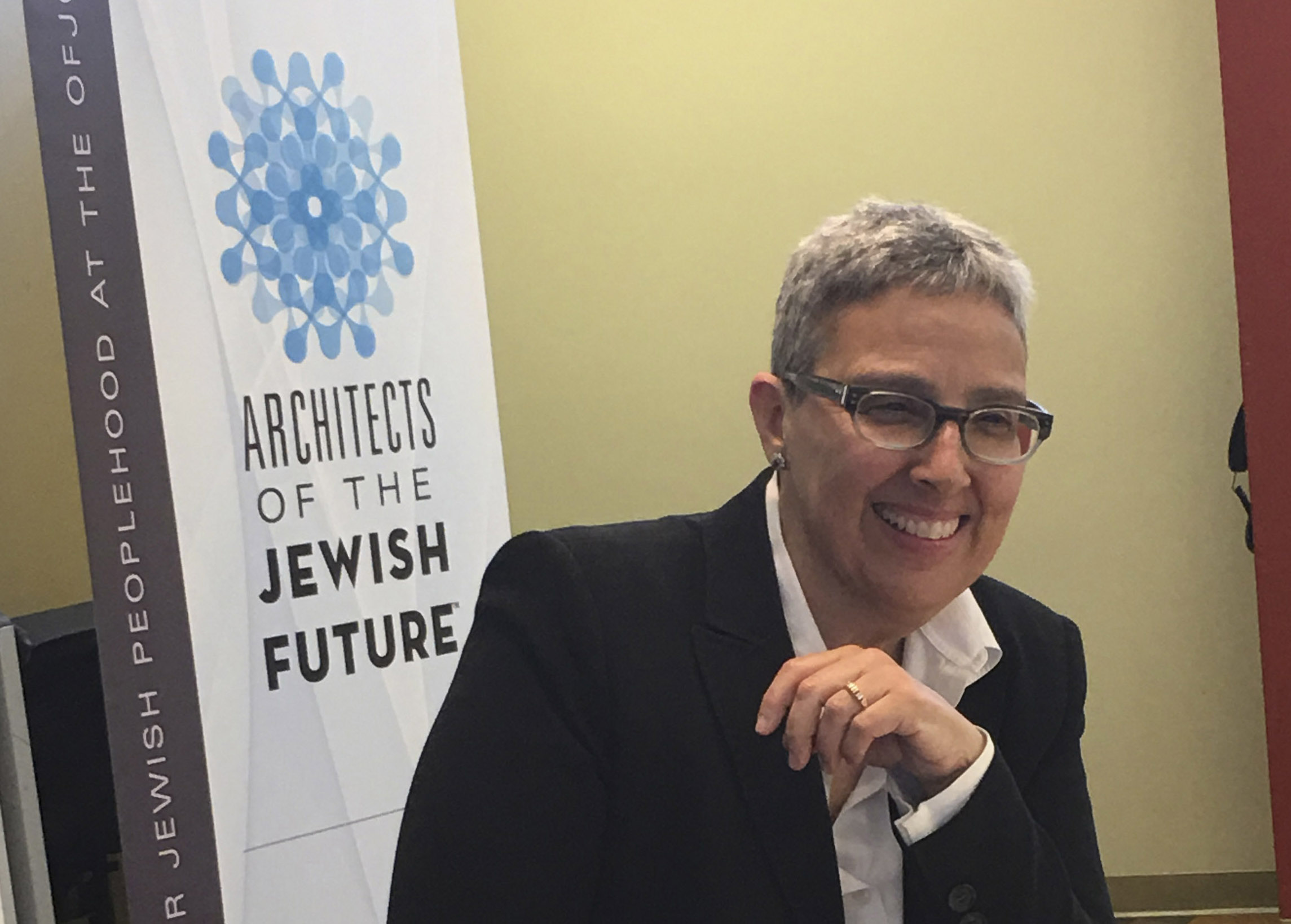 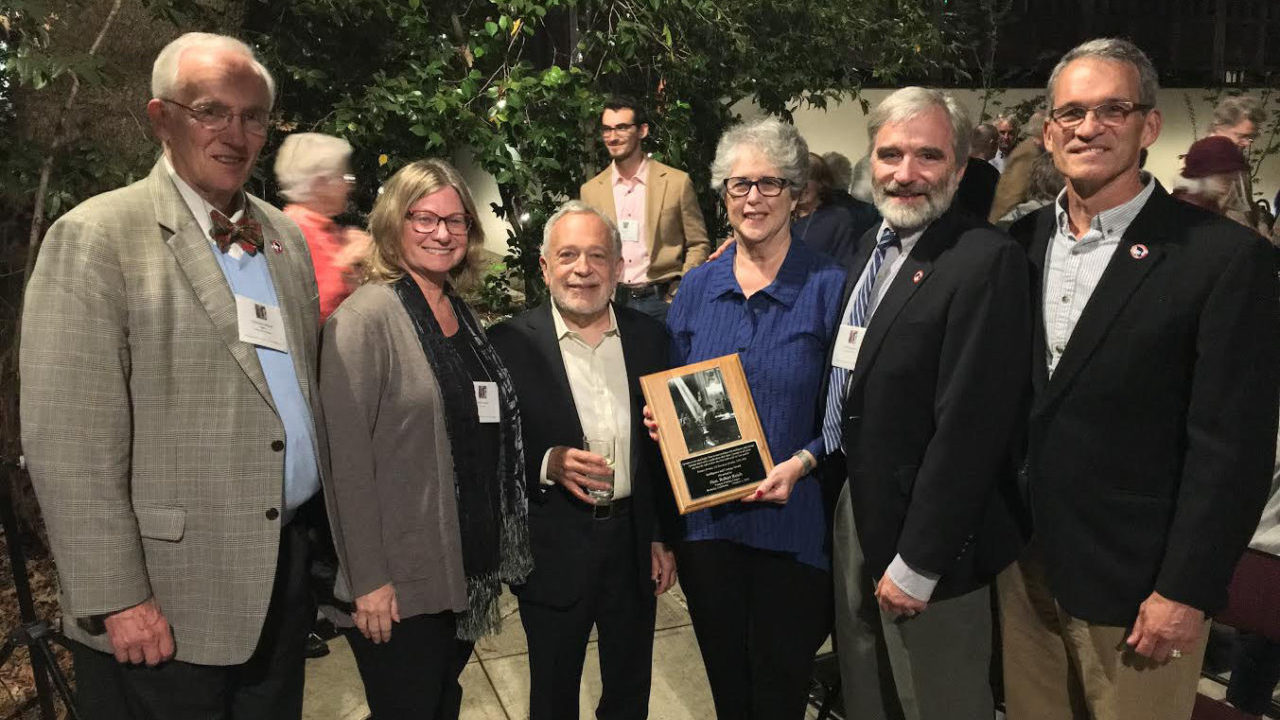