Men’s daily prayer insults women — what’s up with that?

What’s up with that prayer Orthodox Jewish men say every morning — “Thank you God for not making me a woman.” Isn’t that a rather misogynist thing to say? How can liberated women, or men for that matter, devote their lives to a tradition in which the status of women is insulted every day? — Alex

Dear Alex: The words of this daily prayer are often remarked upon and discussed. They are also, as in your case, often misquoted. The prayer that is read by many observant Jewish men each morning is, “Blessed are you, HaShem, King of the Universe, for not having made me a woman.”

It is not surprising women might be taken aback that a group of men chooses to emphasize God’s wisdom in not making them women, gentiles or slaves. As you say: What’s up with that?

These words appear in the Talmud and were written by male rabbis nearly 2,000 years ago. At that time, women were considered by many to be the property of men, so it’s not surprising men were grateful not to be female.

They are still recited today because, according to Tzvi Freeman, an author and editor at Chabad.org, “The best evidence is that we do not have the power, according to halachah [Jewish law], to change this blessing. It was accepted by the ancient Jewish Parliament (the Sanhedrin) … According to Torah law, that blessing cannot be changed until another such Sanhedrin arises.”

Thus, men who aspire to Orthodoxy continue to utter this prayer. Of course, not all Jews — even those who lead Orthodox lives — hew to the entirety of halachah. Each man, and each woman, has a personal relationship with God (or not) and good reasons for choosing select laws and traditions to incorporate into their lives. So not all Jews, nor the entirety of Jewish culture and tradition, should be labeled misogynist based on this ancient if enduring prayer.

But what of the men who continue to recite these words? You might be surprised, Alex, to find they represent a diverse group of men with varying attitudes about the prayer.

Dr. Jonathan Esensten, the gabbai (synagogue helper) at Adath Israel, an Orthodox shul in San Francisco, looks at it this way: “I say the bracha ‘who did not make me a woman’ every morning since, despite the advances women have made in our society and my own strong feminist commitments, it’s still easier to be a man in today’s world. It’s an acknowledgement of my own unearned privilege and my hope that my daughters live in a world with less misogyny and entrenched patriarchy. Prayer helps us articulate an ideal world as it reminds us of the imperfections we are charged with fixing.”

Chana Weisberg, editor of TheJewishWoman.org, offered this at Chabad.org: “Feminist that I am — I do not have any problem with every husband, father, brother and son reciting this blessing daily, thanking God for making him immune to some of the less-pleasant experiences that we as women face. As my sons and husband say this blessing, I want them to feel grateful for their mothers, sisters, wives and daughters … and think about how they as individuals can make the circumstances of the women in their lives better.”

Doubtless there are men of all faiths who harbor chauvinistic and insensitive attitudes toward women. Rather than condemn this particular religious tradition, however, we might see it as an opportunity to focus awareness on an issue of importance as inspiration for making change in ourselves and the world.

Thanks to Rabbis Joel Landau, Katie Mizrahi and Nosson Potash for generously advising Mensch on this topic. 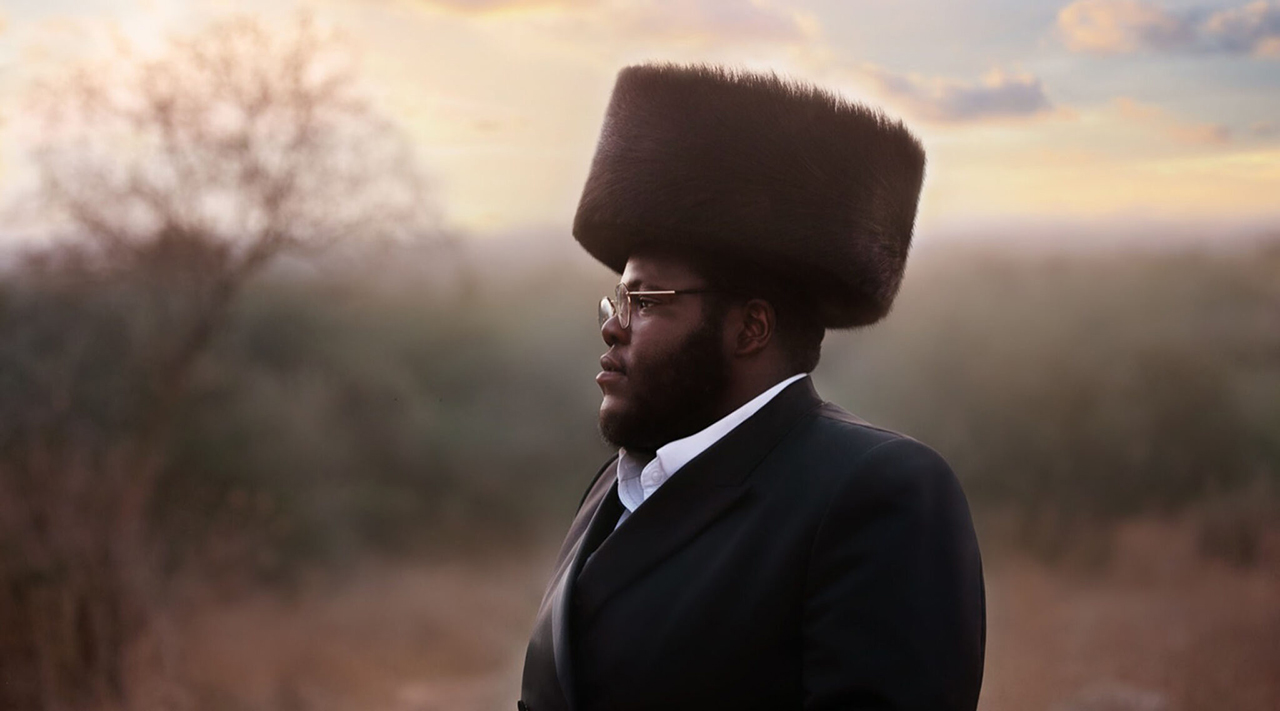