rio de janiero   |   As the 2016 Olympic Games open this weekend, Israel will proudly show off its largest delegation ever, with 48 athletes competing in 17 sports.

Among them are golfer Laetitia Beck, the granddaughter of a Holocaust survivor; Lonah Chemtai, a Kenyan-born marathoner; and Ron Darmon, the first triathlete to represent Israel at the Olympic Games.

Israelis and Jews around the world are expected to show their support for the team, which failed to medal in 2012 when the Israeli delegation numbered 37. Some 10,000 Israeli tourists are expected to attend the Games, which run Aug. 5 to 21. They will join Rio’s nearly 40,000-strong Jewish community.

“We are a small team compared to other countries, but we have quality and are determined,” Israeli Olympic Committee President Igal Carmi told the delegation at a July 13 meeting in Jerusalem at Israeli President Reuven Rivlin’s residence. “We are ready to compete at the highest levels.”

One of Israel’s top Olympic hopes, rhythmic gymnast Neta Rivkin, was chosen to hold the Israeli flag at the opening ceremony.

“When I was told, I felt I was fulfilling another personal dream,” she said at the meeting. “On behalf of all the athletes, I can promise that we will all do our very best. We all want to bring moments of joy to the Israeli people.”

Some of Israel’s competitors arrived in Brazil early to get used to the Brazilian climate. Preferring to avoid the Rio fuss, many made their temporary homes in Sao Paulo, the country’s largest city and its financial capital — not to be confused with its actual capital city, Brasilia — and home to its largest Jewish population.

Although 250 miles away from the Olympic Village in Rio, Sao Paulo’s Hebraica — a massive complex akin to a Jewish community center — was chosen as a pre-games training camp for the Israeli and Japanese swimming, water polo, basketball, gymnastics, handball, judo, shooting, tennis and volleyball teams.

“Half of the Israeli delegation will train at Hebraica,” said Avi Gelberg, the sports club’s president. “We are very proud as Jews to be able to be close to the Israeli athletes, help their preparation and — why not? — contribute to their achievements.”

Aside from leading the world’s largest Jewish sports club, Gelberg, who was born in Haifa, also presides over the Maccabi organization in Brazil.

“Israel will be able to present itself in a positive way much beyond the conflicts,” he said.

In 16 Olympic Games, Israel has won seven medals — in judo, sailing and canoeing. The only gold medalist was windsurfer Gal Fridman (Athens, 2004), who also won a bronze medal in Atlanta in 1996.

Not even the recent news about Islamist terrorists — who have issued directives to “lone wolves” to carry out attacks against the Israeli delegation  — nor the imprisonment of 12 people in Brazil who allegedly pledged allegiance to the Islamic State group via social media seem to be a concern for some delegation members.

“We have no issues about security. Not at all. We feel very safe. But we obviously cannot speak too much about it,” said Danny Oren, the delegation’s sport director.

At the Aug. 5 opening ceremony, the Israeli athletes and coaches won’t be joined by the country’s most senior official at the Games. Miri Regev, Israel’s minister of culture and sport, who is not observant, caught everyone by surprise when she announced on July 24 that she won’t violate Shabbat.

“Shabbat, our national day of rest, is one of the most important gifts the Jewish people have given to the culture of humanity,” she said in a statement. “As the representative of the State of Israel, the sole Jewish state on the planet, I unfortunately cannot take part in the opening ceremony of the Olympics because it would require me to break the holy Sabbath.”

Regev’s presence is confirmed, however, for one of the most highly anticipated moments for Israelis in Rio: A ceremony to honor the 11 Israelis killed at the 1972 Munich Olympics will be held at Rio’s City Hall on Aug. 14. It will be co-led by the International Olympic Committee along with the Olympic committees of Israel and Brazil.

“The mayor will open the doors of his house in a gesture of great friendship with the Brazilian Jewish community and the whole people of Israel,” said Israel’s honorary consul in Rio, Osias Wurman.

At the team’s sendoff at the president’s house in Jerusalem, Regev spoke about countries, which she chose not to name, that do not recognize Israel and do not permit their athletes to compete against Israelis,

“Unfortunately, there are countries, even today, that exploit the Olympic Games for political gain and discriminate against Israeli athletes,” she said. “This represents the new anti-Semitism and we need to fight it. When you are at the fields and halls of the [Olympic] events, remember that an entire country back at home is praying for your success.” 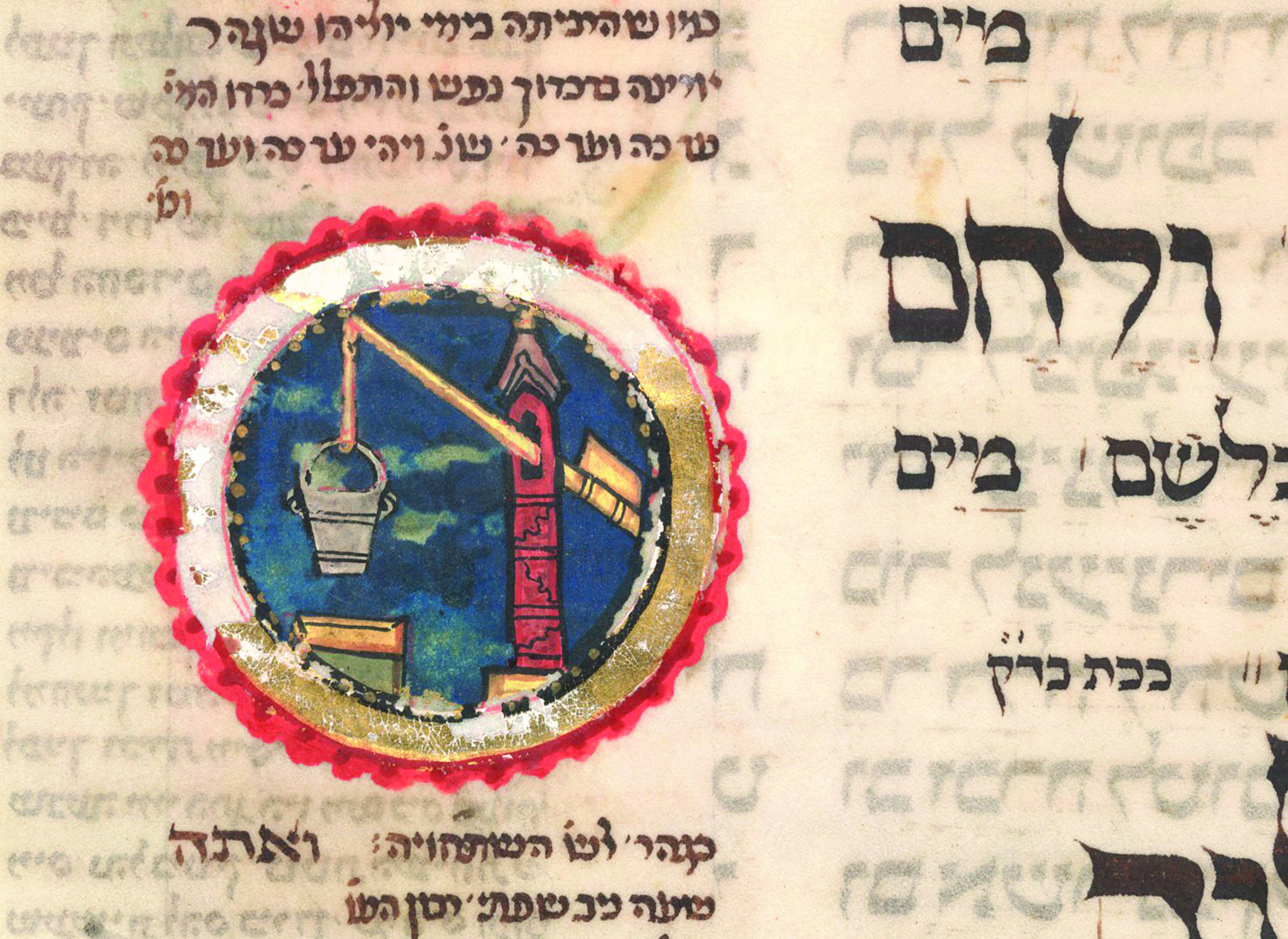