At a gala two years ago, fundraiser-auctioneer Abra Annes asked Pinterest CEO Ben Silbermann what he had in his suit pocket. The answer was a dollar bill, so Annes asked him to sign it; later, she sold it at a charity auction … for $20,000!

An average novelty item like a signed dollar bill generally will fetch about $400 at auction, Annes said, so the Silbermann bill was quite a bonanza.

“The biggest thing with fundraising is getting the right people in the room, people who have the capacity to care and the capacity to give,” she said. “That room [where the Silbermann bill sold] had some of the biggest venture capitalists and angel investors in Silicon Valley.”

Annes, who lives in Santa Rosa, knows a thing or two about auctions. In 2011, she left the nonprofit world to work full-time as an auctioneer for benefit and charity events. Working on her own and then for a benefits auction firm based in Sacramento, she developed a bit of a reputation as someone who had the style and charisma to help bring in top dollar.

In 2015, she founded Generosity Auctions, and is one of only 22 people in California to have the designation of “benefit auction specialist” from the National Auctioneers Association, according to her website.

So how did this wife and mother of two, who belongs to Reform Congregation Shomrei Torah in Santa Rosa, get into such an interesting line of work?

She said it was happenstance. Upon graduating from Northwestern University, she decided she didn’t want a routine summer job, so she hooked up with Carnival Cruise Lines as an assistant cruise director.

But, she recalled, “I’m a little bit of a Type-A personality, and I needed more than just hosting bingo twice a day.”

That’s how she ended up doing warm-up auctions for the onboard art auctioneer. (She also got the green-light from the activities director to organize onboard Jewish activities, as there were none at that time, so she put together a small Rosh Hashanah gathering that included apples and honey and a round challah, and a few days of Hanukkah events that attracted some 500 people — but that’s another story.)

After working on a cruise ship, Annes said it proved to be a challenge to get a job on land. Prospective employers always wanted to talk about cruise ship “fluff” rather than her real-world job skills. Eventually, she said, she convinced the Minneapolis Jewish Federation to hire her as a fundraiser. That was 10 years ago.

“I knew I could do it, but they were very wary because my skills were like tanning and bingo,” she said.

It was in her job for the Minneapolis federation that “I learned how to fundraise in a real, personal method.”

After Minnesota, Annes moved West and worked for the S.F.-based Jewish Community Federation for three years, starting in 2008, all the while continuing to conduct auctions on the side. She made a big decision in 2011 after attending one particularly poorly executed fundraiser — one run by a Jewish charity no less, she said. She decided to make running charity and benefit auctions her full-time vocation.

“They had a terrible auctioneer, who wasn’t even Jewish, and I said to myself, ‘I could do this so much better,’” Annes recalled.

Since embarking on her career, Annes has rubbed shoulders with Jewish CEOs such as Nick Woodman of GoPro, comedian-actor Chris Tucker and rapper-actor Snoop Dogg.

In the Bay Area, Annes has a laundry list of clients that includes the Jewish Study Network, the Oshman Family JCC in Palo Alto and American Jewish World Service. In March, she worked a gala in San Francisco in honor of the 30th anniversary of AJWS; one attendee pledged more than five times the original amount she had planned to give, giving almost all the credit to the “stupendous” auctioneer.

Annes also has organized auctions for AJWS galas in New York and Los Angeles. Asked about those, she replied, “They had one level of success in New York and L.A., and when they brought me in they [reached] a whole different level of success. That’s because of the style in which I fundraise, and have a live person ask for money. It’s different than a quiet, ‘please make a donation’ [auction], or text something in or fill something out.”

Annes, who goes by Abra Annes Sills in her personal life and Abra Annes in her professional life, said she is an active participant at Shomrei Torah, where she is on the fundraising committee. Like she does in her professional work, she said she tries to add a creative touch at the temple: For example, at one recent fundraiser she helped organize, the shul used “dueling cantors” instead of “dueling pianos.” It proved to be a big hit as people made donations to hear songs, stop songs or move their request to the top of the list.

Additionally, Annes stays connected to the Jewish community through the Federation, where she has held several lay positions, such as Women’s Philanthropy campaign chair and member of the National Young Leadership Cabinet. Often, she has done speaking, fundraising or auctioneering (and combinations thereof) for Federation-affiliated groups, such as Lion of Judah.

Federation has another special part in her life: It’s where she met her husband, Jordan Sills, another very active philanthropic member of the Jewish community.

When asked about how the Jewish community is changing, Annes said she believes that Jewish food “is getting cool again, and that’s bringing unaffiliated or hidden Jews out of the woodwork.”

As for the omnipresent topic of New York vs. San Francisco bagels, she said, “There’s only one bagel that can even try to compete with New York or Chicago: the Bagelry on Polk Street.” 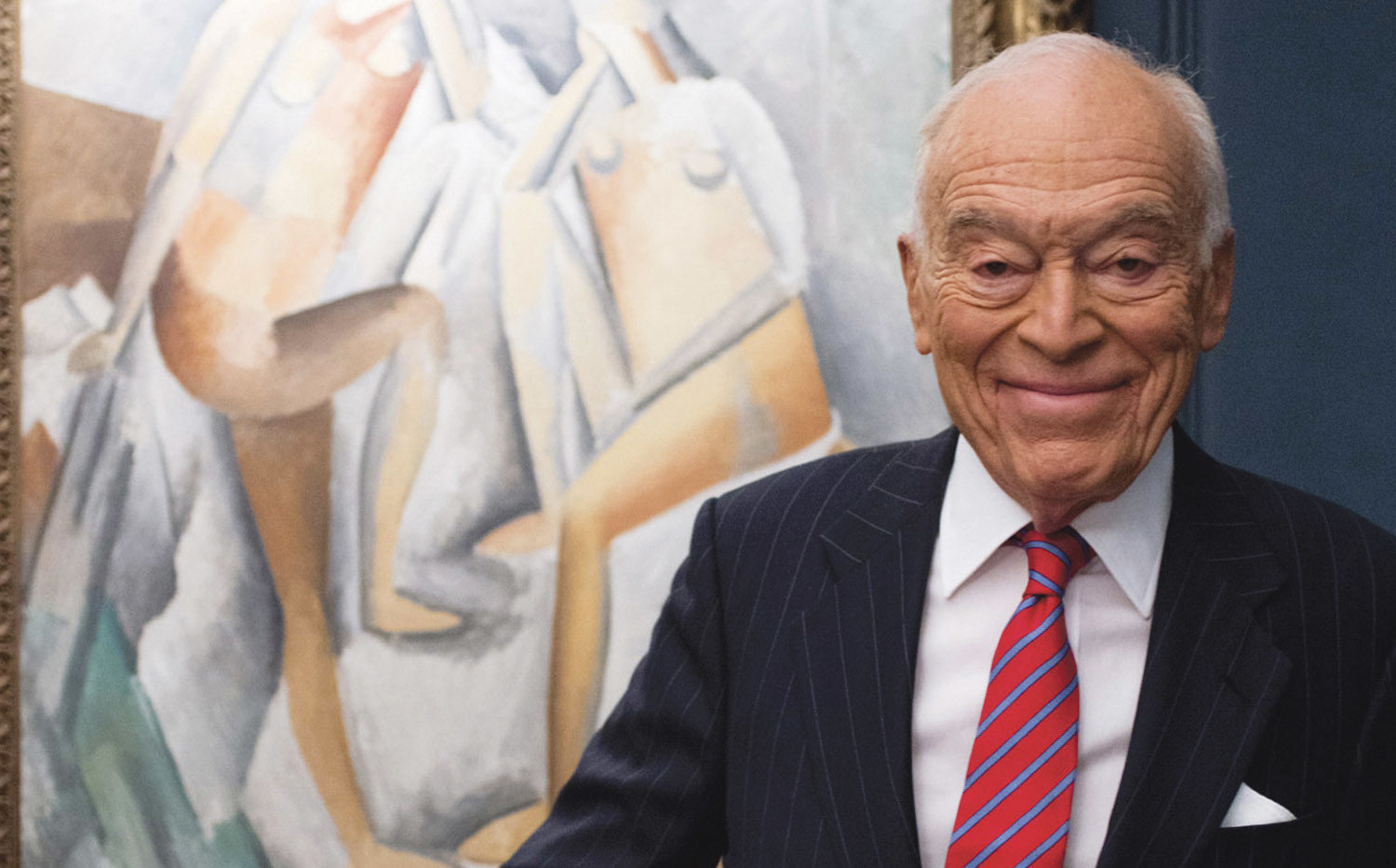 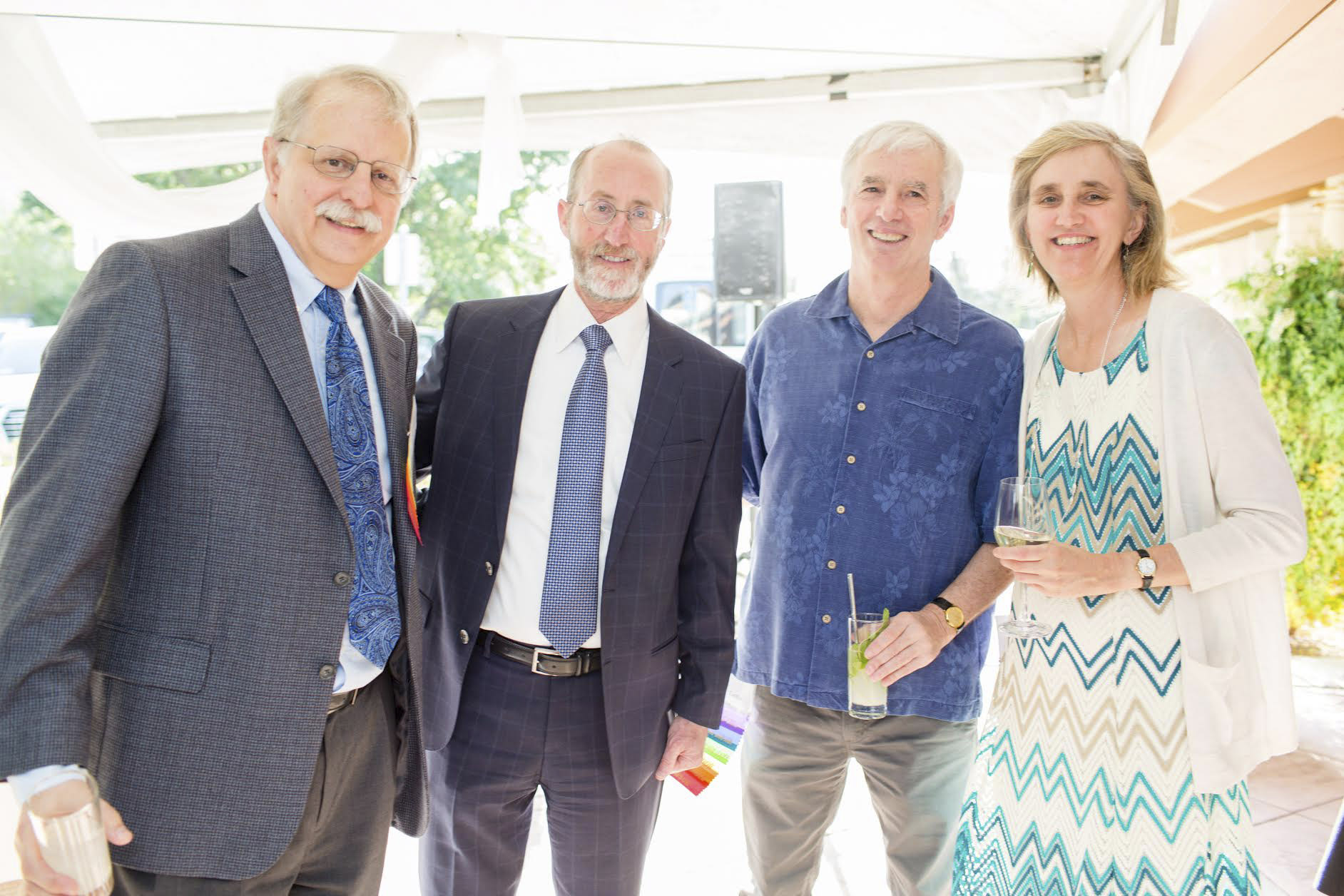