Can an interfaith family find substance and tranquility?

With little ol’ Hanukkah jumping all over the calendar from year to year, compared to solid, predictable and oh-so spectacular Christmas, would this year’s Festival of Lights — with the first night coinciding with Christmas Eve — be any different?

Would the struggles of an interfaith family be any easier?

For our family, the answer is: It makes no difference. It will always be a case of trying to fit Hanukkah “in” — and to do it in some meaningful way against the magic of Christmas.

As a child, when we were the only Jewish family in our neighborhood, Christmas was a mystery, a special club to which I did not have membership. My mother turned Hanukkah into a crazy celebration of eating latkes and playing Hanukkah bingo at an annual party that had acquaintances asking to be added to the long guest list of friends. And while that was fun, it lacked the pageantry of Christmas and the sense of family coming together that I imagined.

In my husband Dan’s family, Christmas was exactly as I had imagined: traditions that began on Dec. 1 and lasted through the 25th; memories that were created and then kept alive year after year.

When Dan and I were navigating the years of “what to give our children” to both honor our upbringings and give them meaningful experiences grounded in our diverse backgrounds, we made a decision that the kids would be raised Jewish.

That said, we also decided that we would celebrate Christmas just as it was done in Dan’s home growing up. When it came to Hanukkah, we were going to keep it simple; we would not compete with Christmas. Hanukkah would not include gifts.  It would be friends, family, latkes, candles, games and a growing collection of Judaica that used to require an annual trip to Berkeley but can now be added to from the likes of Target.

With a very clear plan in place, one that we have been able to follow, there has been no angst or family turmoil in our home around the holidays. What has been tough is navigating a world, both school and work, that is not friendly to the Jewish family’s need to celebrate. We do not want to do only latkes, to have friends over and kindle the Hanukkah lights only on Saturday.

So will having Hanukkah overlap with Christmas — with the kids and Dan, who is a teacher, home for winter break — solve the dilemma?

Actually, it just trades dilemmas. Instead of struggling to bring everyone together while trying to manage our daily lives that do not pause for Hanukkah, we will now struggle to compete with Christmas in ways that we had decided not to years ago.

We will actually be going up against Christmas on Christmas Eve, when we will have to choose to honor one tradition over the other — or attempt some sort of hybrid that will require a herculean effort (on my part) on a night that I look forward to as being quiet, predictable and relaxing.

That said, once Christmas is over, this overlap may actually be a wonderful addition to the night of Dec. 31. I can think of a lot of fun we could have with a theme combining the eighth night of Hanukkah with New Year’s Eve. Why? Because as the Jewish parent, I cannot compete with Christmas, but I can compete with New Year’s.

For years I have shared conversations with other Jewish mothers about the challenges of Hanukkah’s dates on our Western calendar. But now that we are faced with an actual overlap, I am faced with the reality that it’s not just that Hanukkah cannot compete with Christmas. I cannot.

Sylvia Kahn lives in Alameda with her husband, their two children, her mother, three dogs and three cats. The kids, ages 12 and 17, are looking forward to the Christmas traditions of Dan’s childhood and, of course, Bubbe’s awesome latkes. 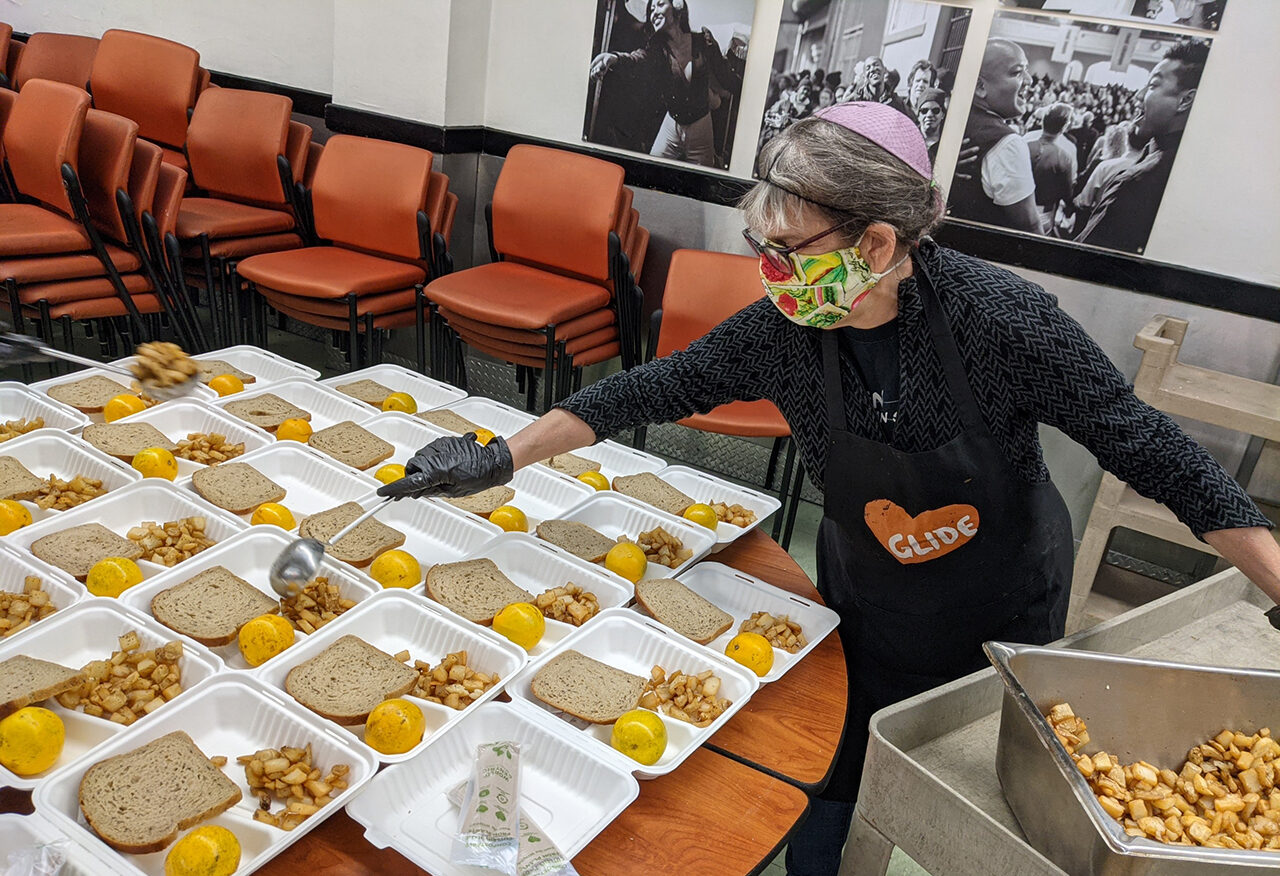 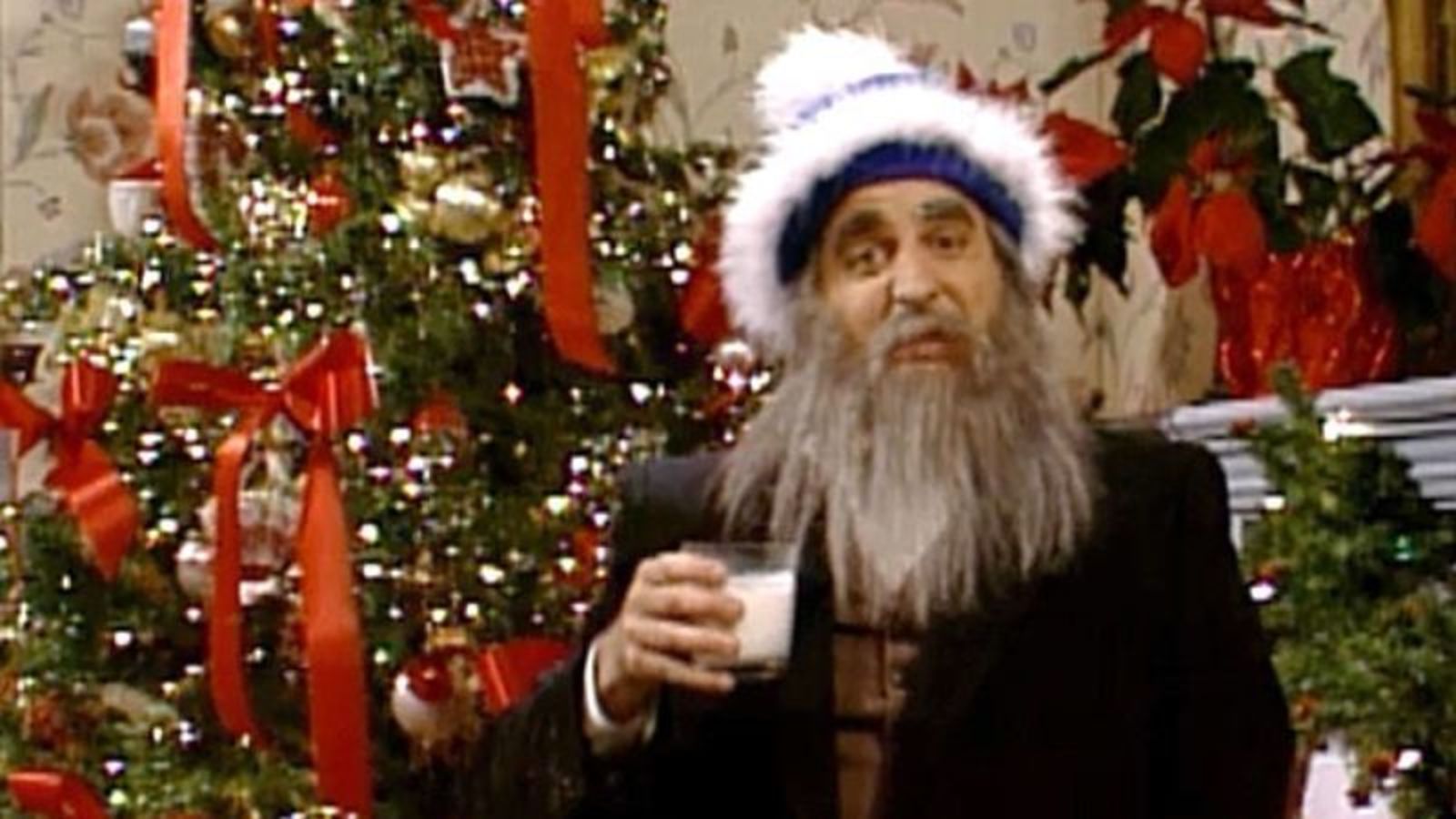