Filmmaker Kahane Cooperman hasn’t written an Oscars acceptance speech yet, but she said she likely will.

Her film, “Joe’s Violin,” is up for an Academy Award for documentary short subject — a category likely to be ignored by most viewers during the Sunday, Feb. 26 telecast. It’s a 24-minute, five-handkerchief weeper; a joyous paean to the human spirit and a testimony of how simple acts of kindness can have important and far-reaching implications.

The 2016 film will be shown twice in the East Bay International Jewish Film Festival, each time following “Avinu,” a crime drama that will screen at 7:30 p.m. Saturday, March 4 and 2:45 p.m March 10 at Century 16 in Pleasant Hill.

The eponymous Joe in “Joe’s Violin” is Joe Feingold, a 93-year-old Holocaust survivor from Poland. About three years ago, the lifelong violinist realized he no longer had the dexterity to play up to his standards.

“I had some good ideas of how a violin should be played,” he said in a telephone interview from his home in New York. “And I couldn’t [do it anymore]. The violin was here, in its case in my apartment, and I thought I should make some use out of it.”

He considered selling the instrument, but then heard an announcement on WQXR, the New York classical music station. Working in conjunction with Mr. Holland’s Opus Foundation — an outgrowth of the film that won Richard Dreyfus an Oscar nomination — the station was looking for used instruments to be donated to needy New York City schoolchildren.

So Joe hopped on a bus and went to the collection point at Lincoln Center, where he left his treasured violin. Matters may have stood there were it not for the fact that Feingold and his instrument had a fascinating past and the recipient, Brianna Perez, 12 at the time, had this potentially amazing future: Two strangers connected by a fiddle.

Feingold was born in Warsaw in 1923. He and his father, who were sent to separate Siberian labor camps, survived, but his mother and one of his two brothers did not.

After the war, Feingold made his way to a displaced persons camp in Germany. One day he was at a flea market and saw a violin; like Proust’s madeleine, it brought back memories of happier times. Lacking money, he traded a carton of cigarettes for the instrument.

“Because I had a violin since childhood,” he said. “I loved the violin. I studied it. I played it. I wasn’t a great violinist, but the music I made, it meant something to me. I missed it.”

Music was central to his prewar life, Feingold said. His mother sang and the family performed weekly for guests.

In the film, Feingold downplays the significance of his donation.

“I thought it was just a violin,” he said. “It was a simple thing. I don’t use it. Let someone else have it.”

But as the interview progressed, he offered a different perspective.

“I always thought it should mean something to the person who gets it, just as it did for me,” he said. “It played such a great role in my life. When I found out that the violin was given to a girl in the South Bronx, that’s exactly what I dreamed would happen.”

Brianna was a student at the Bronx Global Learning Institute for Girls, a K-8 school where every pupil is taught violin from day one. Relatively quickly, she grasped the significance of the gift.

“That violin has so many secrets that nobody knows,” Brianna says in the film.

Cooperman, the filmmaker, called Brianna “the most amazing 12-year-old,” someone who “had an innate respect and profound understanding of why this violin was meaningful beyond just a musical instrument.”

Cooperman heard about Feingold’s donation during a promotional segment on WQXR in 2013, which sparked the idea for the documentary.

As such, the early parts of the violin’s odyssey are told in a voice-over. But viewers get to see an assembly where a teacher chokes up as she tells students about the violin and its donor. We are there when Feingold reads the letter Brianna wrote inviting him to the school. We watch him address students at an assembly and listen to Brianna play.

Cooperman launched the film while still working as a co-executive producer on “The Daily Show with Jon Stewart,” a gig she got 18 years earlier because of her background as a documentarian. She quit the job, she said, to return to her roots.

“Making money was never part of this for me,” Cooperman said. “It was a labor of love.” 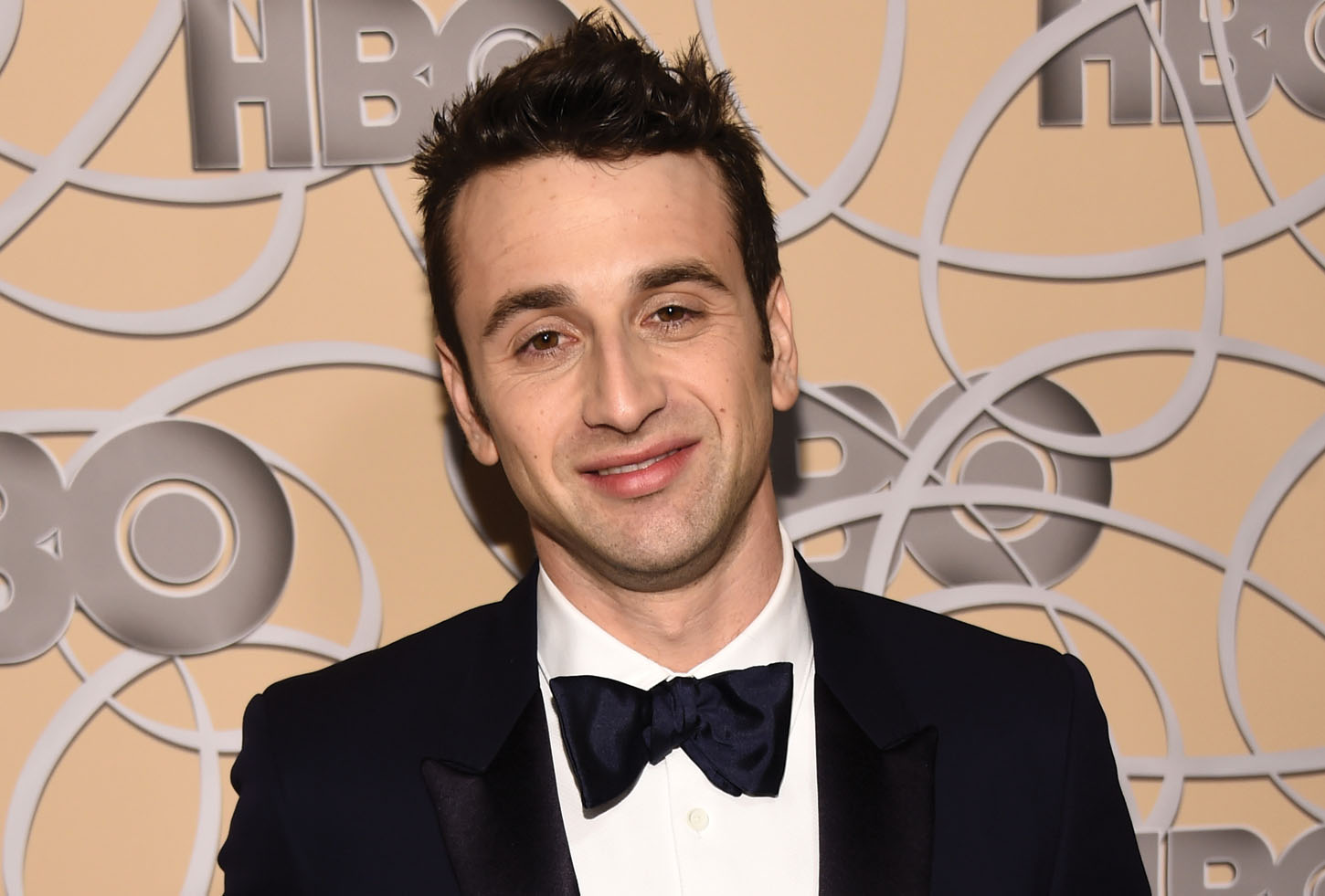