Just before she launched a panel discussion titled “From the Bund to Bernie’s Campaign,” moderator Elaine Leeder laid a little joke on the audience: “It’s only in a place like Berkeley,” she said, “that you could get a hundred Jews on a Saturday to talk about socialism.”

Given that the panel was part of a conference called “From the Bund to the Bern: Yiddish Socialism for the 21st Century,” it’s no surprise the joke drew laughs.

Leeder’s panel came at the end of a day exploring the history of Jewish involvement in 20th-century socialist politics, and how that history sheds light on the modern progressive movement.

Held at Berkeley City College, the event was co-sponsored by the Workmen’s Circle/Arbeter Ring and Lehrhaus Judaica. Leeder and Diana Scott, who has chaired the Northern California branch of the Workmen’s Circle for nine years, organized the agenda.

The Workmen’s Circle/Arbeter Ring was founded in 1900 to promote social justice and a secular Jewish identity rooted in community engagement, with the Northern California branch founded in 1948. Although nearly 70 people had preregistered for the Feb. 25 event, around 100 showed up, Leeder estimated — a big number for the venerable left-leaning Jewish organization.

The conference included talks on topics such as the Jewish Labor Bund in interwar Poland and divides in the Yiddish-speaking socialist movement. Scott led a breakout session on socialism and Jewish cultural autonomy. For presenters, the conference gave them a chance to illuminate details of a progressive Jewish past most people today know little about.

“Today those legacies are still with us, if we realize it or not,” said Tony Michels, professor of American Jewish history at the University of Wisconsin-Madison, whose keynote address explored how the Russian Revolution shaped American Jewish politics.

Apparently, many conference attendees were still feeling the “Bern,” as in Bernie Sanders.

Running like a current through the day’s discussions was how the 2016 Democratic presidential candidate impacted today’s progressive Jewish left. Sanders even sent a letter to the Workmen’s Circle that was read aloud during the conference, noting he was “delighted that you are gathering to discuss the relevance of democratic socialism.”

The message Bernie has is so relevant, and comes from a legacy of Jewish activism.

Barbara Epstein, professor emerita in the History of Consciousness Department at UC Santa Cruz and an expert on the history of social movements, gave a talk on the early left and Zionism in Europe. She drew a line connecting the long tradition of Jewish socialist humanism and the Sanders campaign. “It seems to me that that’s what Bernie was representing,” she said.

“The message Bernie has is so relevant, and comes from a legacy of Jewish activism,” said attendee Deborah Israel of Oakland.

Carol Sanders, first cousin of the Vermont senator, also attended the event. Like others there, the Berkeley resident said she learned a lot about a topic she previously had been aware of only in broad outlines. “It’s something I didn’t know much about, but it was part of the zeitgeist,” she said of the gathering.

Audience members agreed on the strength of a politically progressive element in their Jewish identity. “It’s in our DNA,” said attendee Clara Davis of Oakland.

As the day wound down, talk turned to practical measures, such as finding out which congressional representatives to target and how to talk to generations younger than the decidedly older cohort at the conference.

Josh Kob, a union representative for the California Teachers’ Association, was one of the younger people in the room. He had driven from Fresno to be there.

“For Jews, understanding where we came from is a huge motivator,” he said.

Although much of the day dealt with history, the most-discussed topic among attendees was the urgency of today’s political climate under the Trump administration and ways in which the legacy of Jewish socialism could be relevant more than 100 years after the founding of the Workmen’s Circle.

“It’s really how we build who we are, going forward, on progressive Jewish values,” Scott said. 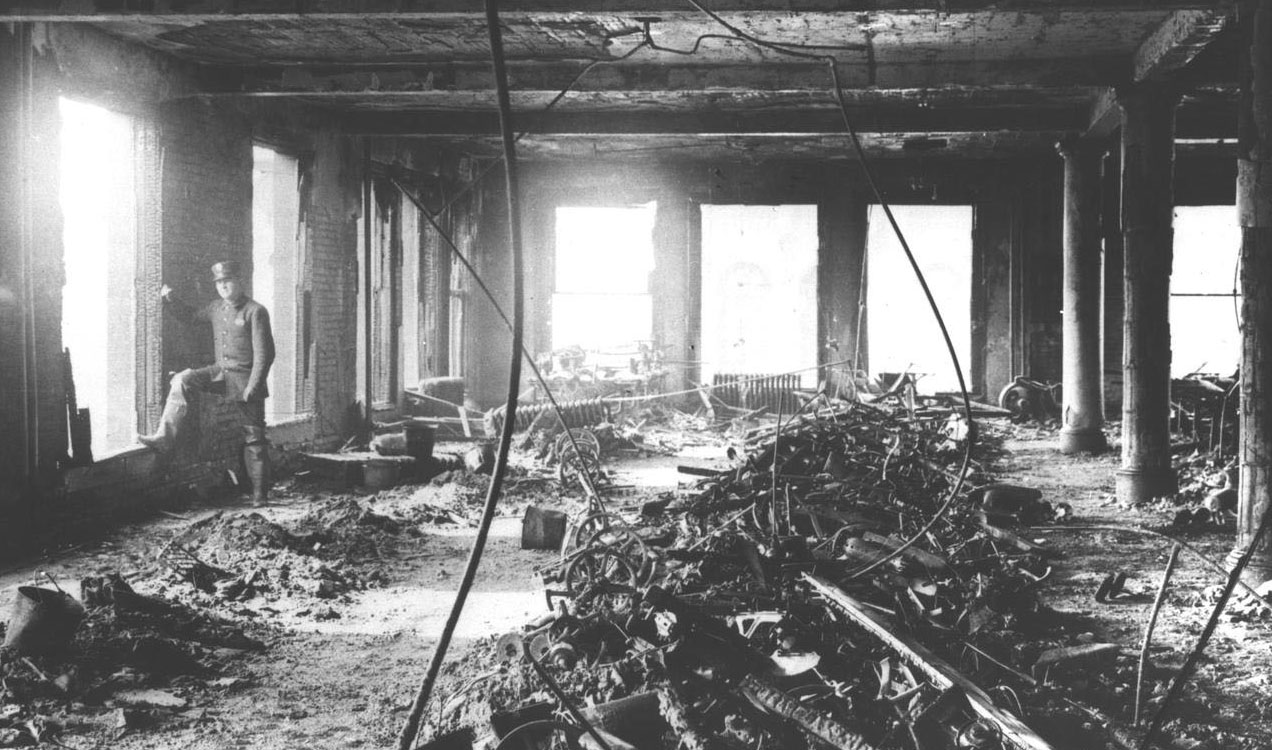