A native of Los Angeles, Gordon was born with cerebral palsy. She broke barriers for people with disabilities from a young age, with the constant support of a large and loving family.

A lifelong wheelchair-user, with speech and motor challenges, Gordon’s search for knowledge, and what defined a life of meaning, was a constant.

Gordon earned her bachelor’s degree from U.C. Riverside, a degree in counseling from San Francisco State University, and a master’s in religious studies from the Graduate Theological Union in Berkeley.

Leslie Gordon was a poet, an actor, and an activist for the many causes she believed in, taking part most recently in the Women’s March in Oakland on Jan. 21.

She worked as a rehabilitation counselor for people with disabilities and as an interim director for EZDoesIt, an emergency attendant care agency in Berkeley.

A decades-long resident of Berkeley, who moved across the Bay from San Francisco in 1982, Gordon spent her early childhood in Sherman Oaks where her parents moved the family when they learned she would have the best educational opportunities there. She spent many joyful summer vacations with her family on Catalina Island where her grandparents had a home. Later she moved to a specialized residential school, Angel View, in Desert Hot Springs. While the facility was austere in many respects, Gordon was encouraged to live as independently as possible and her leadership skills were fostered.

Recognizing her extraordinary drive and talents, several teachers befriended and mentored her into her years at Palm Springs High School, where she was the first student in a wheelchair to be mainstreamed. She traveled as much as she was able, the most adventurous being a two-week trip to Israel.

In the mid 1980s, Gordon participated in a demonstration at the Concord Naval Base, protesting the shipment of arms to Central America. A row of wheelchair users successfully faced down the police when they came to make arrests. Gordon was also a frontline activist in the fight for the passage of the ADA and the California law providing full access to public transportation for those with disabilities. This included the installation on public buses of let-downs, which allow easy access for the disabled. She was very proud of the work she accomplished working with and as a part of the disabled community.

Gordon valued her Jewish heritage and the study of Torah, beginning from her days at Angel View, where she insisted on attending religious school. After moving to the East Bay, she became the first bat mitzvah at Kehilla Community Synagogue in Piedmont. She later joined Berkeley’s Congregation Netivot Shalom, participating in every aspect of synagogue services and programs. The synagogue is dedicating a new Friday night siddur to her, according to Rabbi Menachem Creditor, who called her “a precious CNS member and a dear friend.”

The daughter of Robert and the late Joanne Gordon, Gordon is also survived by her brothers Bruce (Tami), Michael (Lauri), and nieces and nephews, all of Los Angeles, her sister Julie (Juan), of Long Beach, her cherished cat Goofy, and her valued and devoted care attendants Ingrid, Joy, Tonita, Sarah, Roxanne, Joylene, Mekayla and Gabrielle, and many friends.

The Peer Program at CIL-Center for Independent Living in Berkeley was close to her heart. Donations to this program or the charity of your choice will be deeply appreciated.

J. covers our community better than any other source and provides news you can't find elsewhere. Support local Jewish journalism and give to J. today. Your donation will help J. survive and thrive!
Support J.
Denah S. Bookstein 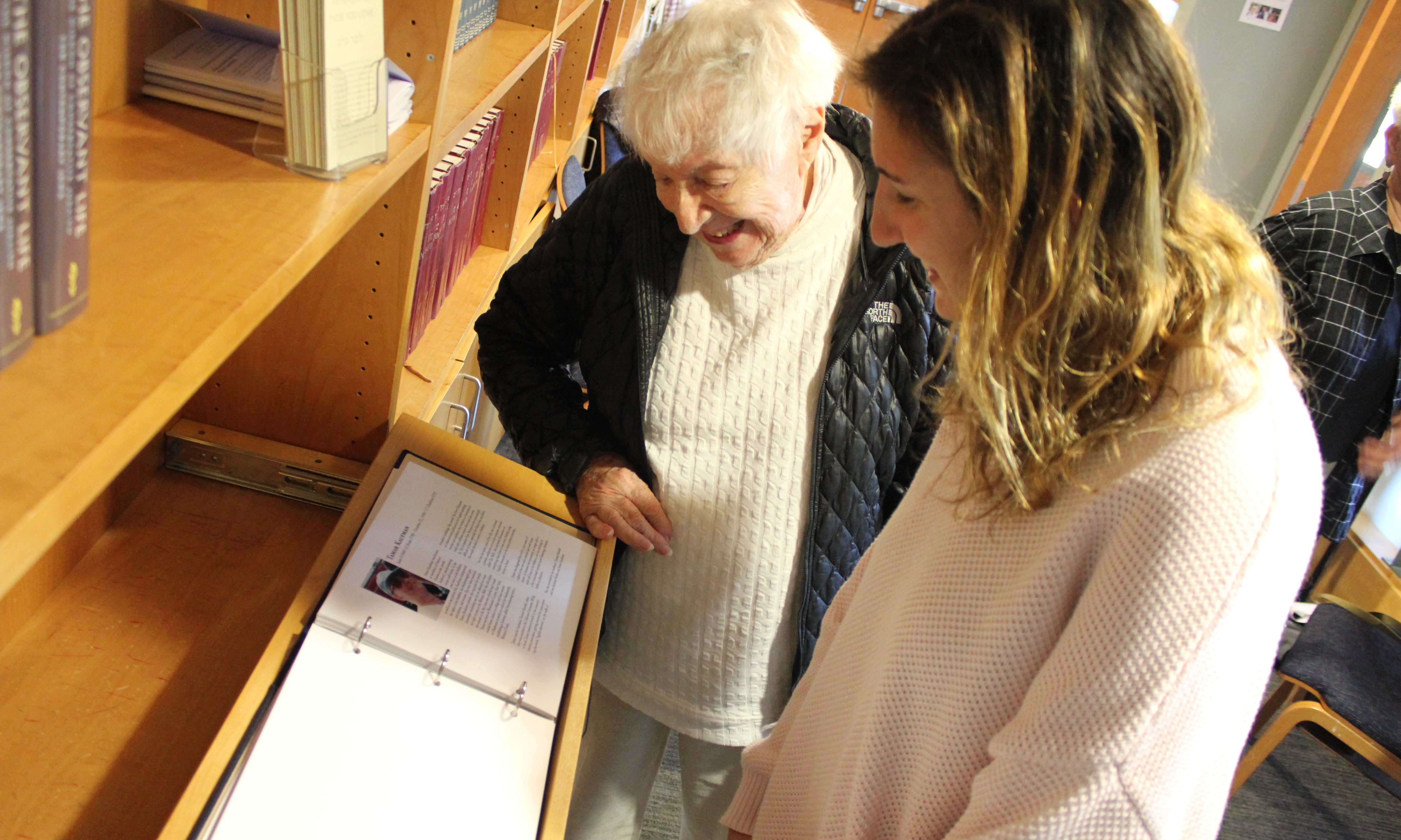 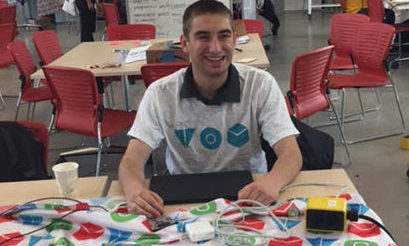