Berkeley writer Marissa Moss is best known for her children’s books — most notably her “Amelia’s Notebook” series, which Amazon is looking to turn into an animated show.

But the whimsy and humor that distinguish much of her work are nowhere to be found in her latest book, “Last Things.” The graphic memoir follows her family’s hellish 10-month journey that begins when her husband, Harvey Stahl, begins to show symptoms of ALS, or Lou Gehrig’s disease, and ends with his death 10 months later. Stahl, a longtime professor of medieval art at UC Berkeley, died in June 2002. He was 61.

Moss began writing “Last Things” within weeks of Stahl’s death, and spent another 10 years making revisions. “People were finding it too bleak,” she says. The span of time allowed her to refine the “characters” — primarily herself, her husband and their three young boys — in both the narrative and the artwork. “It opened it up and gave it some light and some air,” she adds.

Finding a publisher also took a while. “It’s an odd story for a graphic novel,” Moss, 56, concedes.

But she insists that “Last Things” is not only about death. “It’s also about living, about the strong bonds of family and how they can sustain us through impossible situations,” Moss writes in the preface.

Now remarried, with her sons “grown into capable, sensitive, interesting young men,” she notes, they have all been able to move on.

Writing helped Moss process her emotions; as Stahl’s disease progressed, she had scant time for herself. The caregiver to Stahl and the rock for her children, she was the one navigating through the maze of doctors’ offices and insurance claims — to anyone that’s dealing with insurance companies, it’s a major circle of hell” — all the while trying to keep a sense of normalcy for her boys. As the primary breadwinner in the family, Moss was also trying to work on her “Amelia” books and upcoming “Max Disaster” series.

However, ALS rapidly consumed their lives. It not only robbed Stahl of his physical health, but caused him to withdraw from his family and at times lash out in anger and frustration.

Moss, meanwhile, felt guilty because she thought this was his reaction to something she was — or wasn’t — doing. She later learned from his doctor that “it’s something the disease does.”

Taking an early morning swim was the one thing she gifted herself religiously: “I needed one hour to myself,” she says.

Judaism also was a calming and unifying influence.

In the early stages of Stahl’s illness, as he was weakening and becoming thin, the family was still able to celebrate the bar mitzvah of Simon, the eldest son.

When eating became difficult for Stahl, and Moss let the boys have TV dinners beforehand, sparing them his hacking and gagging at the table, the family still sat down together every week for Shabbat dinner.

And even as his condition worsened, Stahl sometimes managed to attend Saturday morning services at their shul, Berkeley’s Conservative Congregation Netivot Shalom.

All of this, as well as funeral services at the synagogue and burial at the cemetery, is recounted in the book.

“I was surprised by how much Judaism helped me and our family deal with death — you have to face it,” Moss says. “The whole chevra kadisha [burial society], sitting with the coffin … the shovels-full of dirt on the coffin … You feel this in the pit of your stomach. You need that finality so you can go forth and grieve.”

The unveiling, she says, helps as well. “You have that year,” Moss reflects, and the headstone is “a marker … a cap on the situation. There’s permission to move on.”

She adds: “I’ve always taken comfort in [Jewish] ritual. We still do Shabbat every Friday night, have Passover seders — but I didn’t know how [Judaism] holds you in these major moments.”

Certainly, writing and illustrating “Last Things” was cathartic. Moss believes the book will resonate with readers as well. “It’s relevant to anybody who’s going to be a caregiver,” she says.

Moreover, since most of us will at some point lose a family member or close friend to death, “frankly, I think it’s relevant to all of us,” she adds.

“We have this narrative that [being a caregiver] is this noble, wonderful, enlightening time … and caregiving is a grind, and you are swallowed up in it.”

She also hopes her book has something to say to teens who’ve suffered the loss of a loved one: “We don’t think about teens losing parents, but they do.”

Marissa Moss will launch her book at 5 p.m. Saturday, May 6 at Laurel Book Store, 1423 Broadway, Oakland, and will speak at 4 p.m. Sunday, May 7 at Book Passage, 51 Tamal Vista Blvd., Corte Madera. marissamoss.com 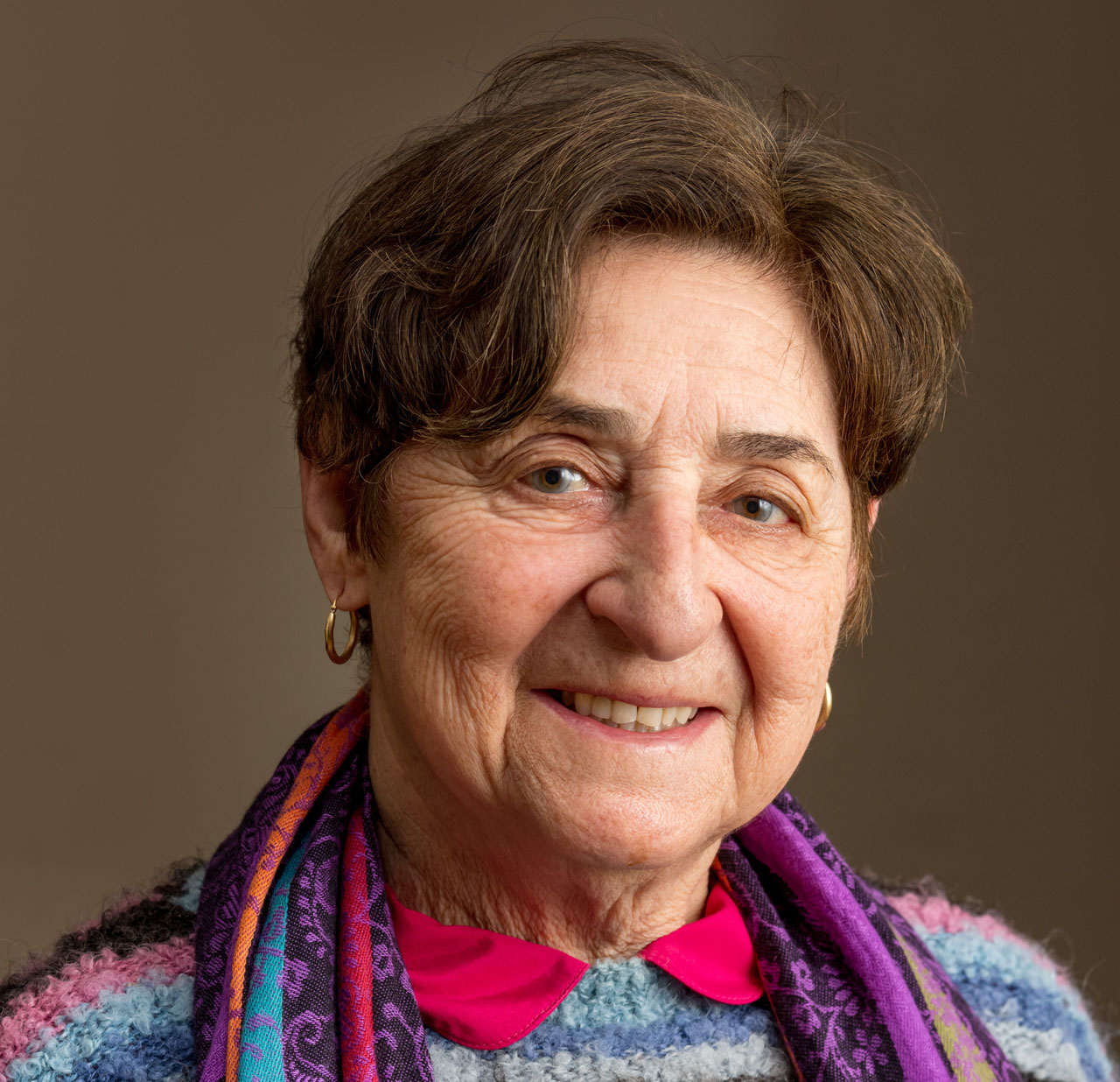