Mussolini’s unfulfilled offer of a favor

Reverend Doctor John Haynes Holmes of New York tells of a Palestinian Jew who recently rendered a service to the Italian government. Dictator Mussolini, in gratitude, asked how her could reciprocate the favor. Whereupon, the Jewish friend said, “There is one thing you can do. You can take down the Arch of Titus, stone by stone, and give it to the Jews, to be erected again upon Mount Zion.”

Mussolini did not accede to this bold request, so the Arch, which commemorates the destruction of Jerusalem by the Roman general Titus, still stands in Rome. It tells the whole world that the Jews, everlastingly vanquished and everlastingly conquered, are eternal witnesses to the power and mercy of God. Eighteen centuries ago, Judaism represented over two million slaves to Rome; today, we number 15 million souls, scattered all over the universe, yet wonderfully united by the mystic tie of religious faith as God’s messengers to mankind.

Views of college students polled on aid to Israel ‘disturbing’

There is a most disheartening and disturbing reaction to the recent poll of students on more than 100 campuses on the subject of American aid to Israel — a survey disclosing that 60 per cent of those interviewed believe that the United States should cease its unilateral aid to Israel in the Middle East crisis.

Presumably, no attempt was made by the pollsters to determine the religious affiliations of those interested. We can assume that religiously the students were in normal proportions. That, however, cannot alter our chagrin over the replies as reported.

Many of the student responses are shocking. “We’re not anti-Semitic but Israel is a hopeless case anyway,” said some. “There is no solution — it’s a religious war, not an international fight,” others declared.

Did they fail to understand Israel’s role as the only outpost of democracy in the Middle East? Did they overlook Israel’s enormous sacrifices to welcome all refugees regardless of health or skills? Did they not perceive that only in Israel does an open door exist?

Apparently something has been lacking in their study of contemporary affairs and world events. Or have they received from their instructors only a one-sided picture of Middle East problems? We can only wonder.

From the J. Archive is a weekly feature. Our 1967 and 1904 archives are available online. To find out how you can help us complete digitization of our archive, email J. Editor Sue Fishkoff. 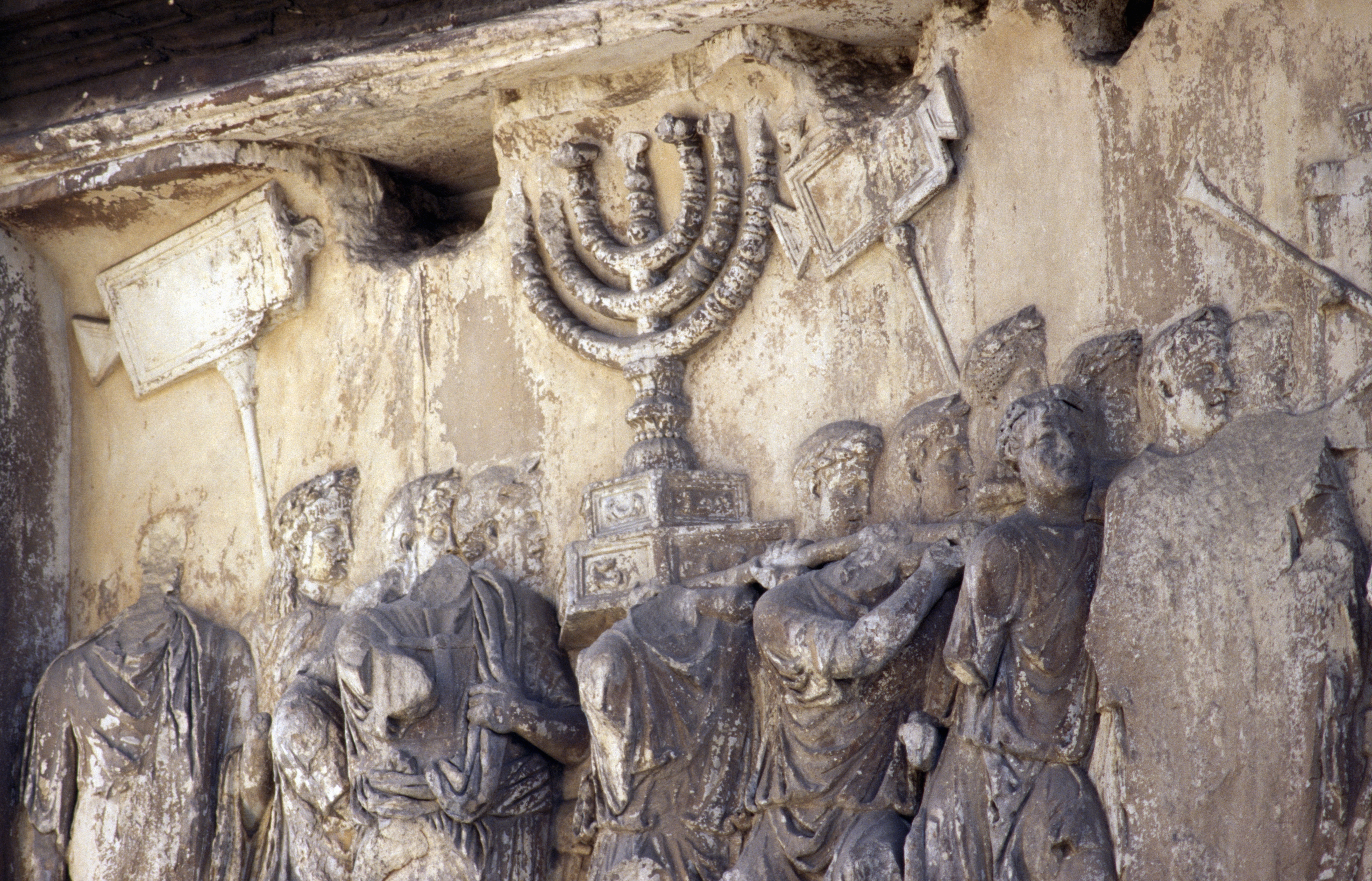