Q&A: This lawyer believes in labor unions and spy novels

J.: You’re the managing partner of your law firm and have been a labor lawyer for 35 years. Would you say social justice runs through your veins?

Barry Broad: The labor union is the only institution in American life dedicated to changing the economic standing of people and improving their lives. I’m a labor lawyer for the side I’m on because I believe in that side. I believe in strong labor laws, minimum wage, overtime rules and health and safety. It is what I set out to do in life, to have a career dedicated to promoting social and economic justice. I really wanted to do something tangible that would change people’s lives.

Your clients include major labor unions, businesses and governmental entities. You know dockworkers, truck drivers, professional jockeys and cops, yet you also hobnob with state legislators and city leaders. How do you weave through so many social strata?

I’m just intensely interested in people’s stories. I always like to ask people what made them decide to do what they’re doing. Work is what sets us apart [as humans]. We are a relentless, active and creative species. Many people don’t recognize what’s interesting about themselves, but people are fascinating no matter who they are.

You became a fan of detective fiction when you were 16. How did that interest develop?

I discovered film noir and hardboiled detective fiction from the 1930s. I began looking at interesting places that were in books, like the Hyperion Bridge in L.A. where a murder took place. I actually took the bus to find it. My parents used to take me to a Chinese restaurant in L.A.’s produce district that was in its original condition with a panoramic of Shanghai and irascible, cranky waiters. I really like that about L.A. — the history, the neighborhoods and the stories. I’ve collected those stories all of my life.

You published two espionage novels, “Eve of Destruction” in 2008 and “Requiem for the Damned” in 2012. Do you have anything in common with your characters?

I set out to write fiction that isn’t the slightest bit autobiographical, although there are people with real names, used with their permission, and a few inside jokes. I never thought of myself as having a life as interesting as a spy’s. What I set out to do is make the books as realistic as they can be while still being fictional, down to the smallest details about real people and places. Those details matter. They say so much about what you’re writing about. When you wrap fiction in fact, fiction seems more real.

Is it true these spy thrillers emerged as your attention wandered during hearings?

Those hearings go on and on while you’re waiting for your bill to come up. You have a lot of time to think, so I started weaving together ideas.

In addition to law, you practice yoga. How does it help you stay balanced?

I don’t purport to be any sort of yogi and I’m not very good at it, but many times, I walk into the yoga studio angry, grumbling to myself, cussing people under my breath, and agitated. Seventy-five minutes later I’m wondering why I’m so upset. It helps me reset my day.

One of your clients is the Screen Actors Guild and you’ve been to several award events. What’s that like?

It’s like being a fly on the American celebrity wall. The most enjoyable moments are when someone famous walks by and says something totally unguarded. One time, at the reception after the event, a famous actress was adjusting the train of her dress. I said, “I promise not to step on it,” and she said, “I can’t tell you how stressful this is, hoping that won’t happen. I can’t wait to get out of this thing.” We think of celebrities as iconic, but they are normal like everyone else.

You are past chair of Sacramento’s Jewish Community Relations Council and immediate past president of the Federation. How has being Jewish affected your life choices?

It’s what defines me. I’ve always felt this strong sense of Jewish identity and obligation to the Jewish people that I can’t quite explain. From the time I was very young, I was always [aware of my] social responsibility. Those were the values my parents gave me. We are a generation of Jews that have had the most freedom ever. Therefore, we have a debt to all who came before us, to pay it forward to future generations. 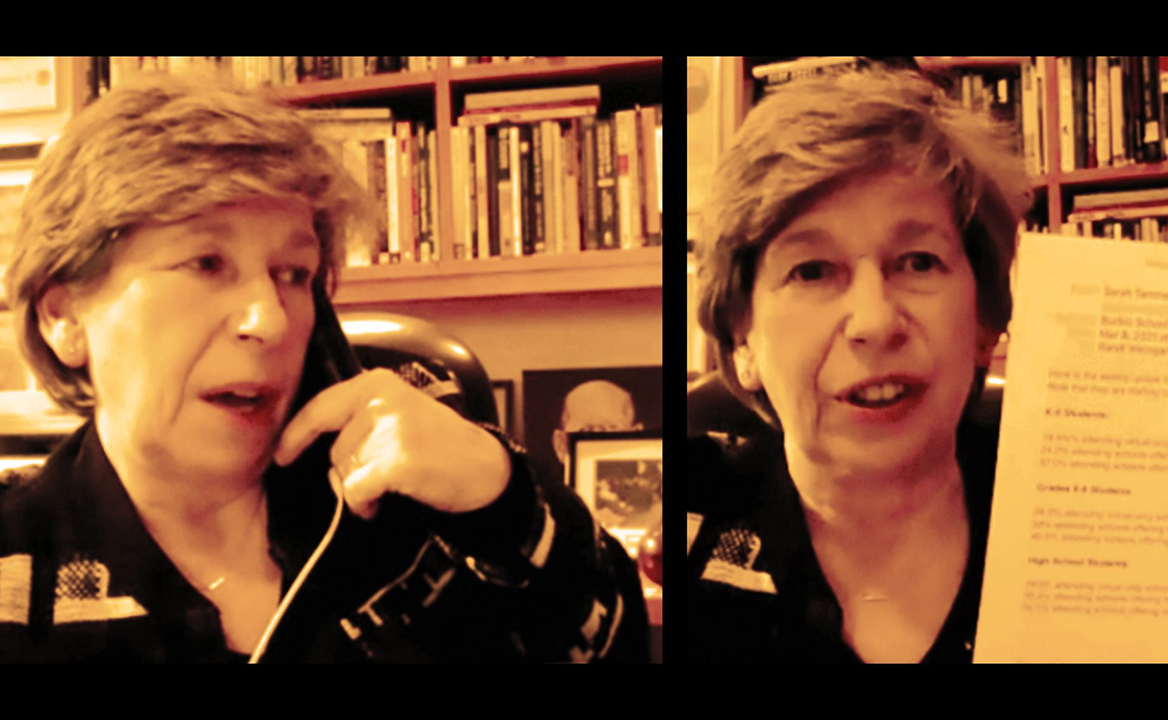 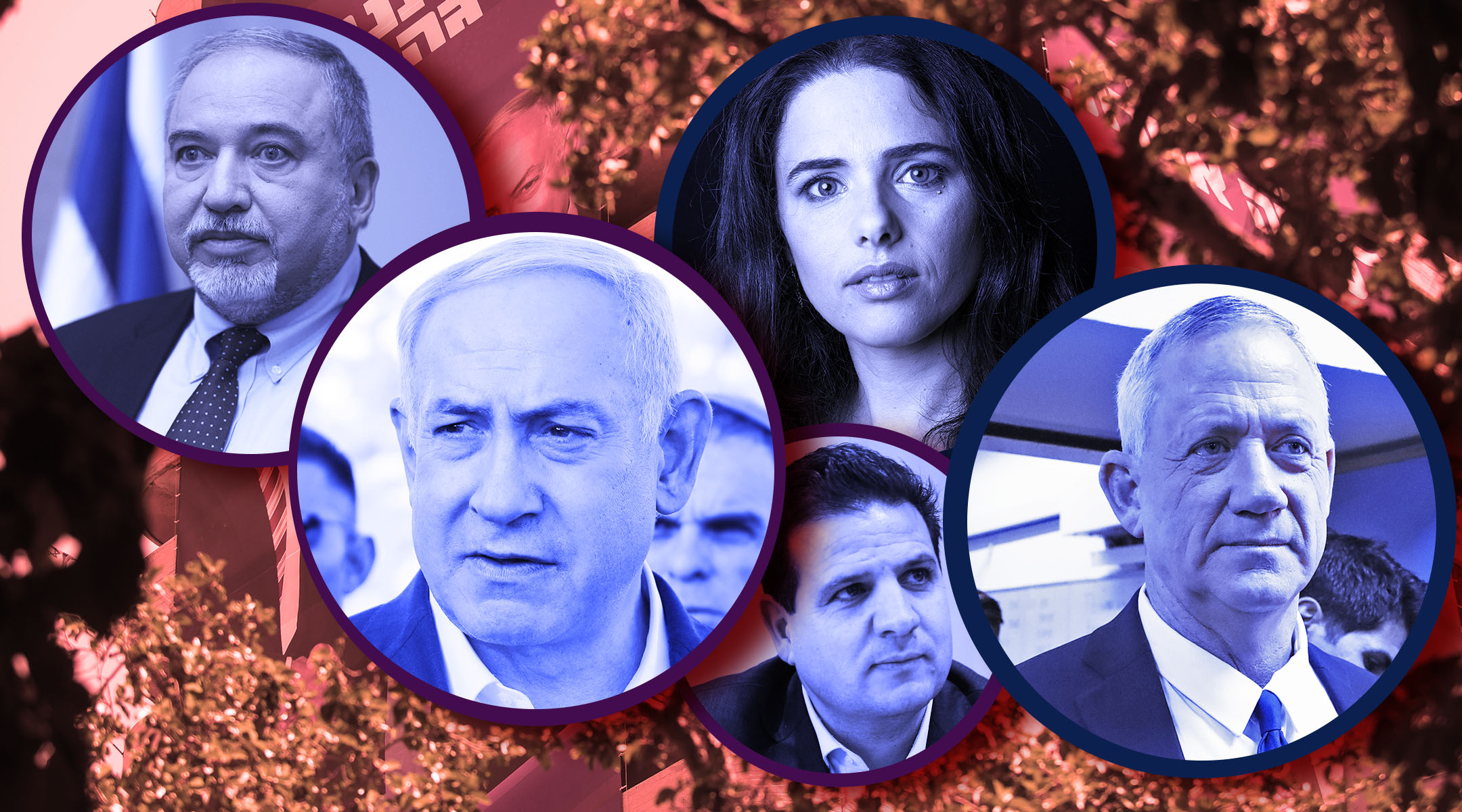