End-of-summer reading that’s not too heavy, not too light

For many, “summer reading” connotes light fiction. For me, it means the prospect of having a bit more time to read whatever it is that we want to read. Because everyone is different, I’ll discuss a few new titles that may be possibilities for readers of varying tastes as the season winds down.

Jillian Cantor’s latest historical fiction novel, “The Lost Letter,” contains two interspersed plots. One is set in 1938 in a small town in Austria as circumstances worsen for Frederick Faber, a stamp engraver who is about to lose his position because he is Jewish. Meanwhile, his daughter Elena has secretly been learning her father’s craft in order to forge papers for the anti-Nazi resistance. Frederick has taken in a non-Jewish apprentice, Kristoff, who is offered the job of succeeding his mentor. Kristoff, who has developed great affection for the Fabers, will have to choose his loyalties and how far he is willing to endanger himself for the sake of a Jewish family.

The other story is set a half-century later in Southern California. Katie Nelson, a young woman in the midst of a divorce, has been attending to her father, who is afflicted by Alzheimer’s disease and now dwells in a nursing home. When she comes upon his beloved stamp collection and goes to a dealer to have it appraised, the philatelist is struck by an unsent letter that features a mysterious Austrian stamp. Katie and the philatelist will embark on a journey in search of the letter’s rightful owner and the story behind the stamp.

Cantor’s storytelling is straightforward, making for a reading experience that is fast-paced but less rewarding from a literary perspective. And the plot contains a few turns that feel too convenient. But it held my interest, and the focus on the production of stamps offers something new. It feels particularly resonant in the 21st century, as, sadly, both letter writing and the art of creating stamps feel increasingly like relics of the past.

Idra Novey received the 2017 Sami Rohr Prize for Jewish Literature, the award with the largest monetary value in the Jewish literary world, for her novel “Ways to Disappear.” Novey, who has taught at Princeton, Columbia and NYU, is both a poet and translator of Spanish and Portuguese literature, and both of these crafts are felt deeply in her debut novel.

The novel follows a translator from Pittsburgh who travels to Rio de Janeiro after a prominent and eccentric Brazilian author whose work she has translated has mysteriously gone missing. The search turns into a full-blown situation suitable for film noir treatment, replete with loan sharks and kidnappers.

However, the conventions of the crime plot are upended by the literary execution, which is playful, innovative and unexpected. Novey’s chapters can be as brief as a paragraph in length and read like poetry, sometimes requiring multiple readings to understand what is happening. And strewn throughout the book are reflections on language and translation. Ultimately, I didn’t find the characters as compelling as I hoped (and I found it to be a bit of a stretch for it to have received the Sami Rohr Prize, as Jewishness is a somewhat tangential concern), but I found the writing wonderful.

Translation is also at the heart of Elena Lappin’s “What Language Do I Dream In?” It’s a memoir whose title befits the author’s complicated past. Born in Moscow in 1954, she moved as a young child to Prague. She subsequently lived in Germany, Canada, the United States, Israel and England (where she now lives), with each place introducing a new relationship to language.

Lappin’s multilingual mindset is an enduring condition, as she still speaks to her own family members in different languages (in Russian to her parents, in Czech to her brother, and in English and Hebrew to her kids). In the book she reflects powerfully on the extent to which her identity has been established by the complicated multiplicity of languages in her life, and on the ways in which each of these languages reflects a powerful political and historical reality.

Of added interest is the unexpected revelation that led Lappin to explore her past. When she was in her 40s she learned that the man she had grown up addressing as her father was not her biological father. Her biological father turned out to be from an American Jewish family living in Moscow, and he was an English speaker. Thus, the final language that Lappin would learn would turn out to have been part of her life as a baby.

Although Lappin’s life in six languages may seem highly unusual, I had to remind myself of just how “normal” such a life has been for many Jews. I had a relative who lived her life at various points in Yiddish, Russian, Polish, Ukrainian, Uzbek, English (in the U.S.) and Hebrew (in Israel) — her polyglot life simply reflecting where history took a Ukrainian-born girl fortunate enough to survive the Holocaust.

The relative stability and security that most American Jews experience is also reflected in the narrow linguistic world that the majority of us inhabit. To develop a deeper understanding of a different experience and a different consciousness is another reason to read Lappin’s excellent book. 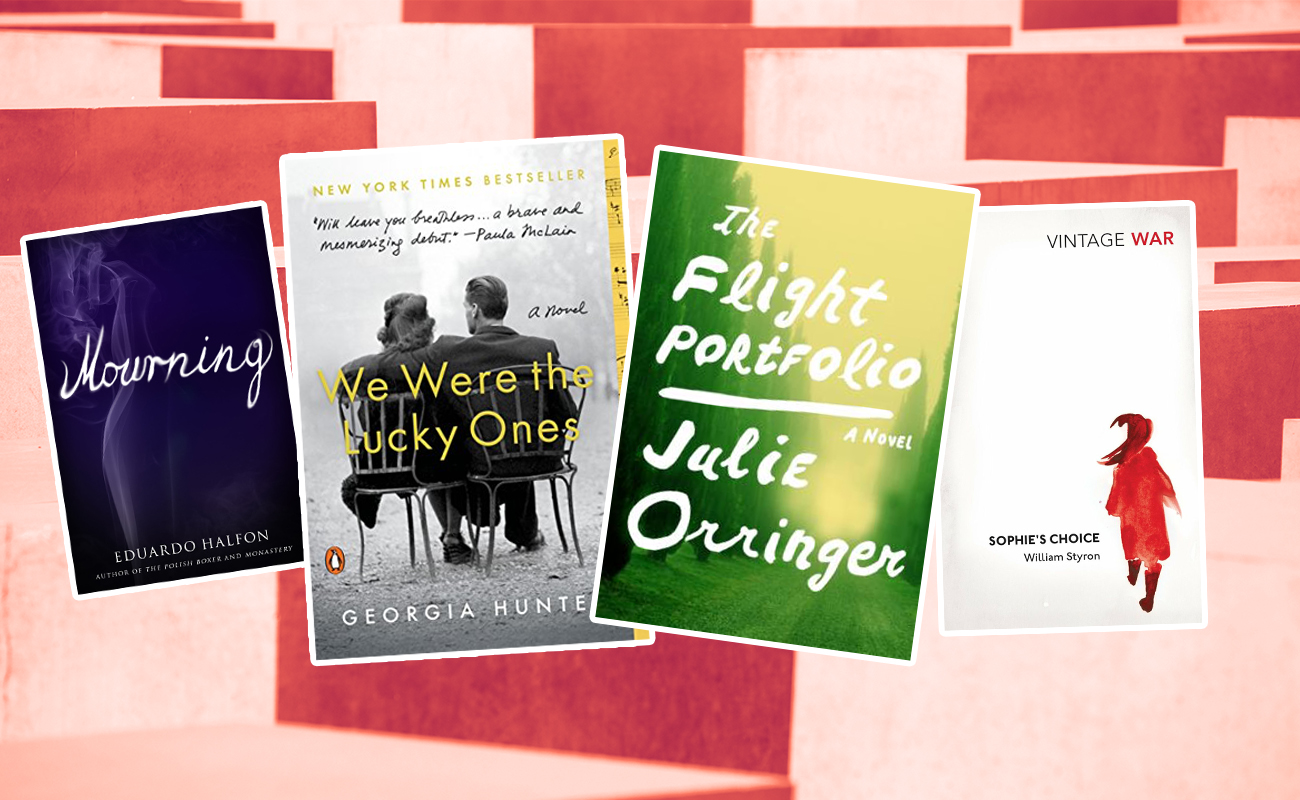 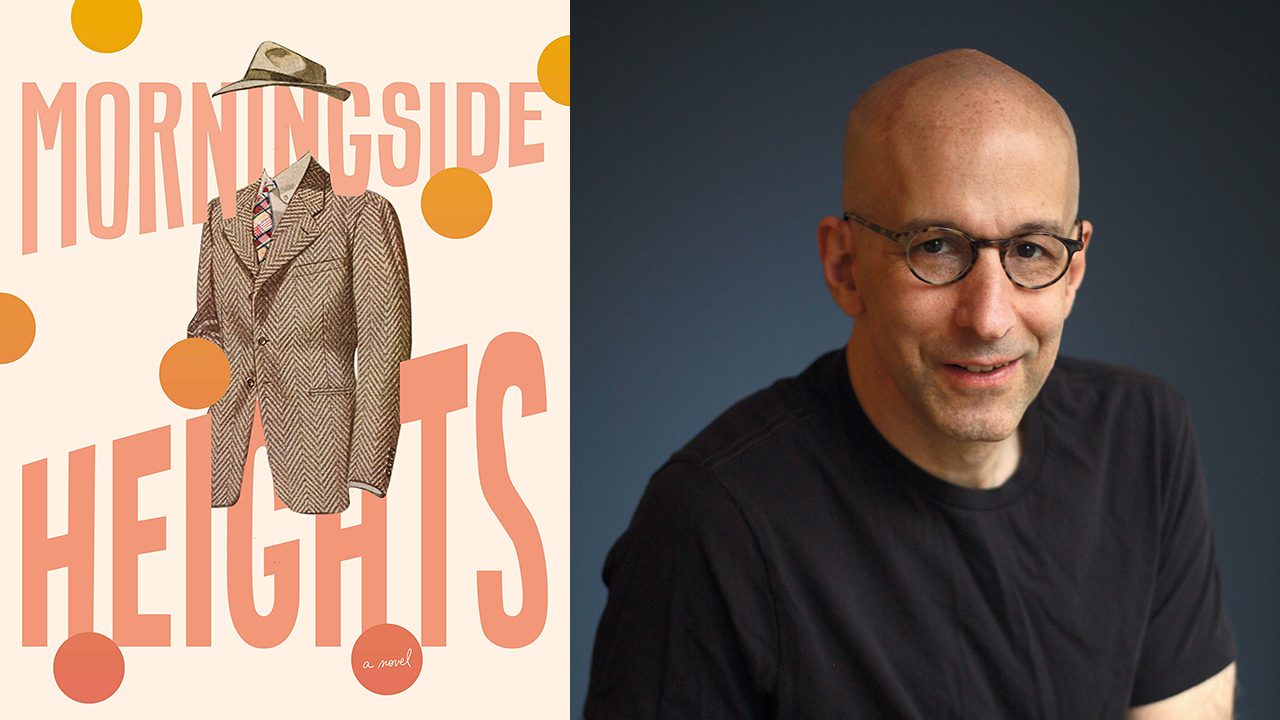