Jews of Westeros; ‘Will and Grace’ revival; NFL light on Jews this year

I ascertained recently that a couple of Jewish actors are among those with supporting roles in “Game of Thrones.” If you don’t watch it, share this item with Jewish fans of the show, who will instantly recognize the characters and probably thank you. Paul Kaye, 52, played Thoros of Myr (also known as “the Red Priest”), the drunken priest of the Red God. Thoros died in the recent seventh season while fighting the Army of the Dead. Kaye grew up in London, and in 1984 he took a year off college to work on a kibbutz. There he met his wife, Orly Katz. They wed in 1989 and have two sons. In 2009, his mother-in-law was killed on her kibbutz by a rocket launched from Gaza.

Anton Lesser, 65, plays Qyburn, the evil ally of evil Queen Cersei. Qyburn presided over the monstrous transformation of the Mountain and he invented a catapult that launched a huge spear that wounded a dragon. Lesser won the British equivalent of an Emmy (a BAFTA award) for playing Sir Thomas More in the BBC miniseries “Wolf Hall.” In 2015, when he was playing the Jewish character Fagin in the BBC series “Dickensian,” he told a reporter that he is Jewish in real life.

Jews on the gridiron

Jewish Sports Review is out with its annual list of Jews in the NFL, and it’s the thinnest year I can recall. Only three Jewish players were on an NFL roster as the season opened: Nate Ebner, 28, a special teams star with the New England Patriots, had 19 tackles (unassisted and assisted) last year, more than any other NFL special-teams player. He was named second team All-Pro by the AP. Ali Marpet, 24, is an offensive lineman for the Tampa Bay Buccaneers who started every game during his first two seasons. This year, he has been moved to center to open up a spot for another player. Mitchell Schwartz, 28, is an offensive lineman with the Kansas City Chiefs. The former Cal star spent his first four seasons with Cleveland before signing a five-year, $33 million contract with the Chiefs before last season. His solid play last year got him named second team All-Pro by the AP. His brother Geoff Schwartz, 31, an NFL lineman from 2008 to 2016, retired last February due to injuries. Patriots star receiver Julian Edelman, 31, is out for the season with a knee injury. The Redwood City native, whose paternal great-grandfather was Jewish, sometimes calls himself Jewish, but for many who report on such issues, Edelman doesn’t make the cut.

“The Good Doctor” started on Sept. 25 on ABC and new episodes air at 10 p.m. Mondays. Freddie Highmore stars as Shaun Murphy, a surgeon with autism and savant syndrome who joins the pediatric department of a prestigious hospital. Richard Schiff, 62 (Toby Ziegler on “The West Wing”), co-stars as Aaron Glassman, the president of the hospital who is also Murphy’s friend and longtime mentor.

A revival of the NBC series “Will and Grace” premieres on Sept. 28 with Debra Messing returning as the (Jewish) Grace. NBC is so high on the series that it increased the episodes ordered from 10 to 13.

“The Big Mouth” is an original Netflix animated sitcom that began streaming on Sept. 29. The 10-episode series is based on the teen years of Nick Kroll and Andrew Goldberg, both 39, with Kroll voicing his fictional self. Also providing voices are Maya Rudolph, 45, and Jenny Slate, 35.

Jake Gyllenhaal, 36, is starring in “Stronger,” which opened in theaters nationwide on Sept. 22. He plays Jeff Bauman, a survivor of the Boston Marathon bombing who had to have both legs amputated. The film is based on Bauman’s memoir of the same name. Despite being horribly injured by the bomb, Bauman fought through the pain and was able to give law enforcement a description of the likely bomber that allowed them to narrow down the suspects. Most of the film chronicles how Bauman coped with the loss of his legs, and there is Oscar buzz around Gyllenhaal’s performance. 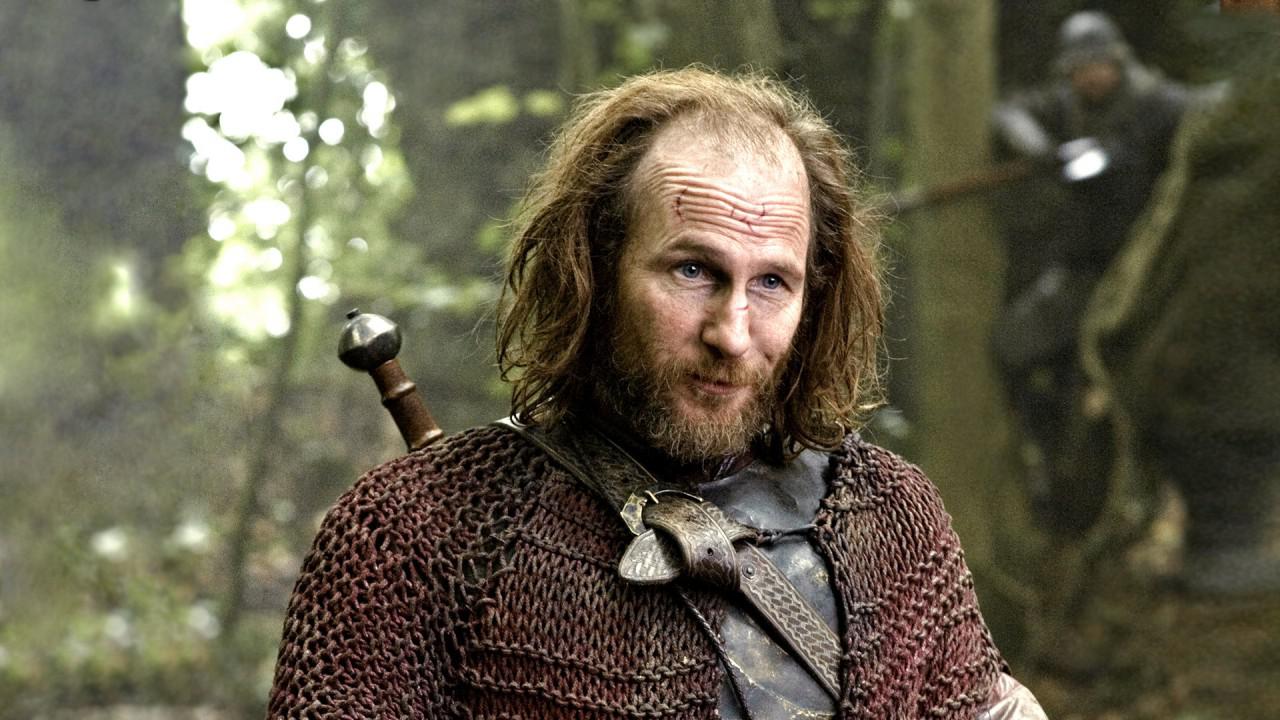