The words “shalom,” “love not hate” and “we are beautiful” are written on a large sheet of paper hanging inside Temple Sinai in Oakland.

It’s a reminder for the community of a disturbing moment nearly two weeks ago when vandals scrawled a hateful, anti-Semitic message on the outdoor wall of the synagogue on the first day of Rosh Hashanah. But more than that, it’s a symbol of the community standing together to confront hate with solidarity and love, said Rabbi Jacqueline Mates-Muchin.

“It wound up being an opportunity as a community to restore our Jewish values,” she said.

The graffiti, found early in the morning on Sept. 21 by the temple’s private security firm, read, “F**k you Jewish Nazis.” Mates-Muchin was alerted, and by the time her congregants started arriving for morning Rosh Hashanah services, she had come up with a plan: covering the graffiti with butcher paper and inviting people to write “inspiring messages.”

And they did: everything from “Let us be the light” to “Love and acceptance will win.” Meanwhile, Mates-Muchin called city officials and a work crew was rushed over.

As the 11:30 a.m. service began, workers took down the butcher paper and painted over the graffiti.

“It was handled beautifully by temple leadership,” said Elisa Dumesnil, who was there on Rosh Hashanah with her family.

Since then, the synagogue has experienced an “outpouring of support,” Mates-Muchin said, from Oakland Mayor Libby Schaaf to the Interfaith Council of Contra Costa County. The Oakland Police Department offered extra security that day and on Sept. 30 for Yom Kippur services. And the Oakland community responded, too.

“The words were meant to harm our community. Instead, worshipers at the temple instantly taped paper over the vandalism…

“We had flowers and cards and things that were just kind of left on our doorstep,” Mates-Muchin said.

“We really do feel like we live in a community that tries to do the right thing,” Mates-Muchin said.

Former board member Amy Jo Goldfarb said the hate message left her with a sense of needing to take practical care in a world where everyone is vulnerable.

But she also agreed with Mates-Muchin that the Sinai community is remaining staunch. “We are aligned to stand together and be stronger for this,” she said. 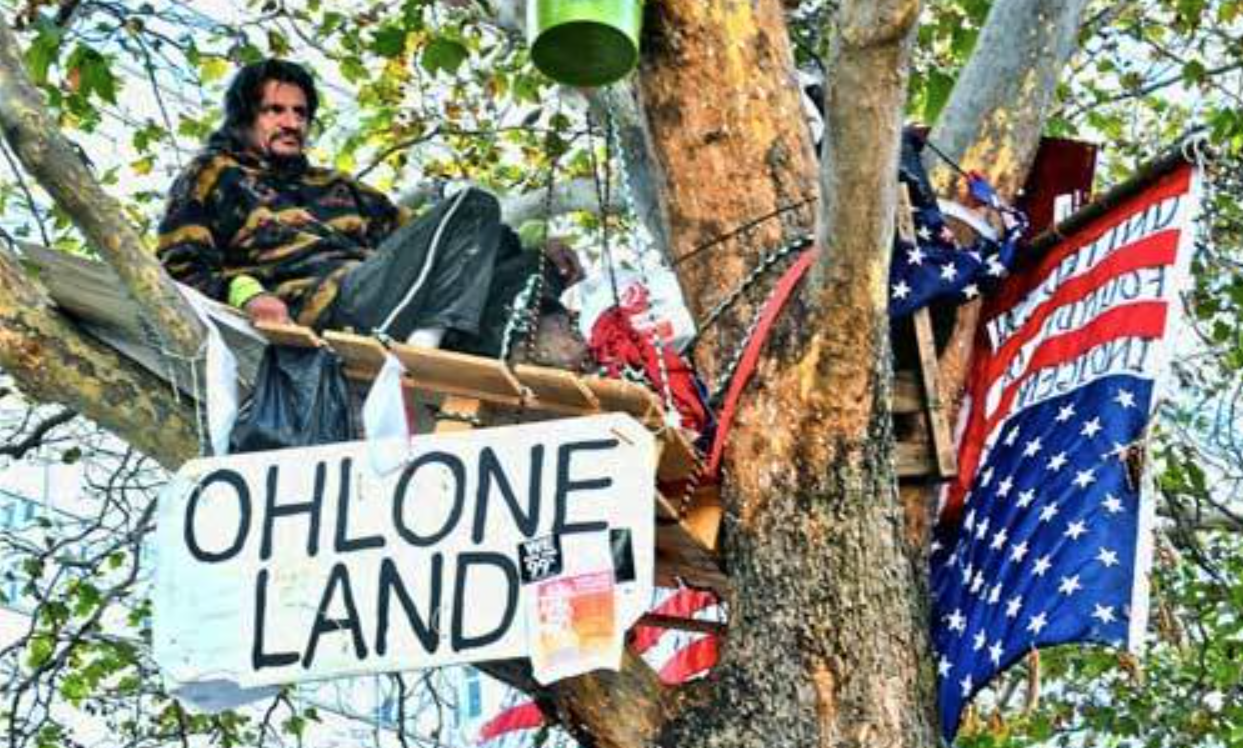