The Jewish Circle Theatre’s production of “Lysistrata 2000” uses a 2,400-year-old Greek play to reflect on current tensions between Israelis and Palestinians.

The comedy written two decades ago by Israeli playwright Anat Gov is based on “Lysistrata” by Aristophanes, in which the women of ancient Greece refuse to have sex with their husbands or lovers until they stop fighting a war.

“It’s quite remarkable to see how relevant it is today,” said Ofra Daniel, who is producing the show at the 144-seat Starbright Theatre in Campbell. “It has a strong reference to the ongoing conflict between Israel and the Palestinians.”

The show runs Oct. 6-8 and Oct.13-15, and will be performed in Hebrew with English supertitles. 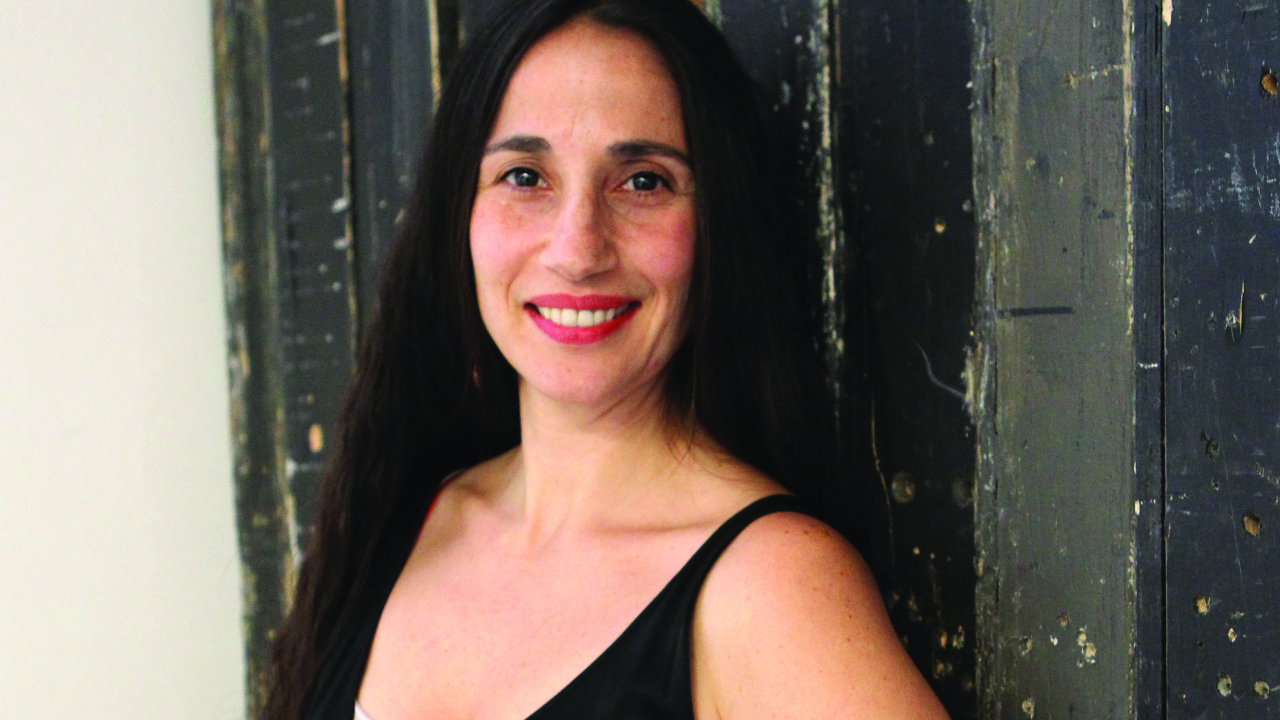 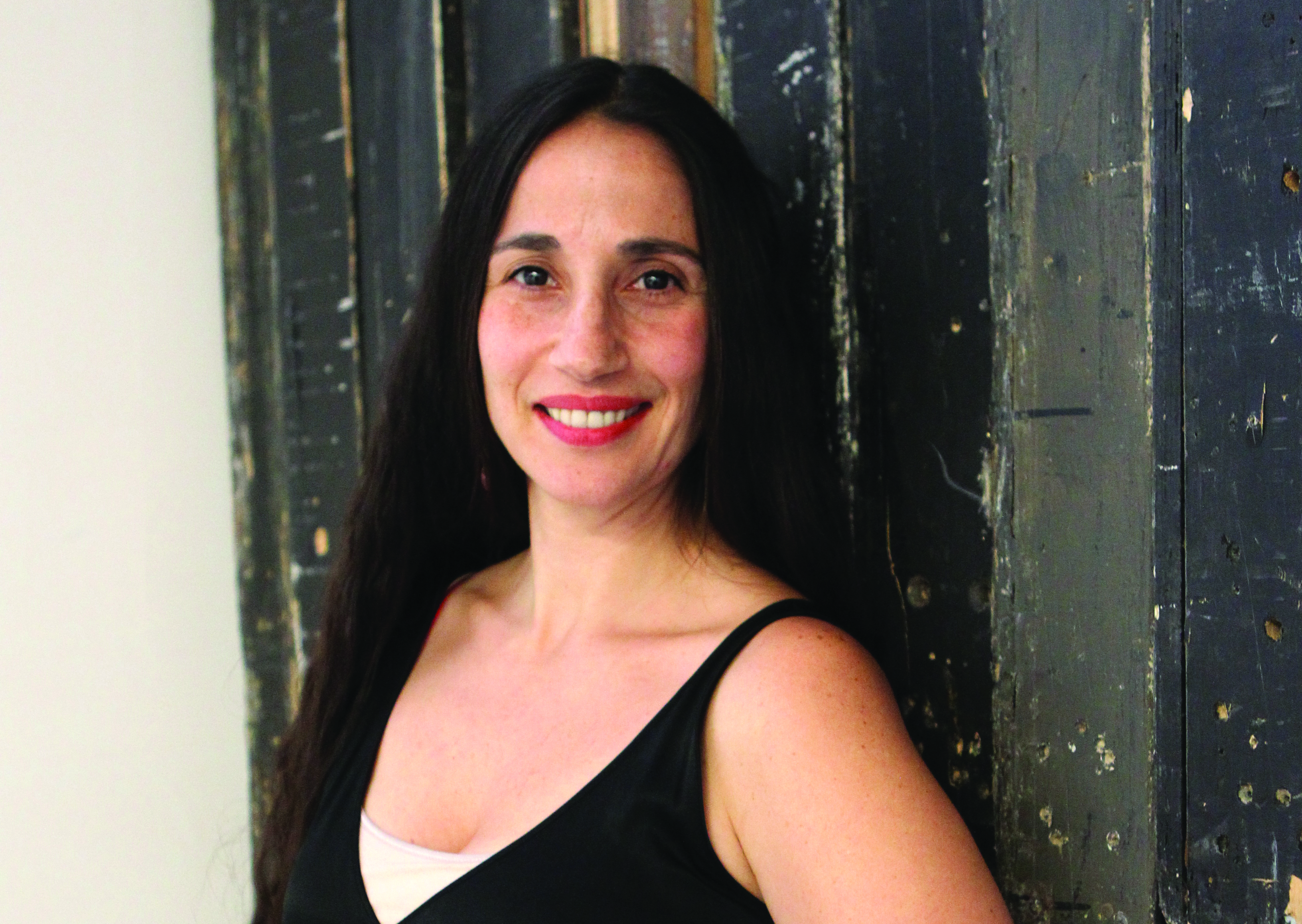