Charitable giving is an essential part of being Jewish

Synagogues opened their doors to shelter evacuees, including those whose homes were consumed in the flames. Jewish agencies stepped in with emergency funding and grief counseling, while rabbis and members of their congregations cooked meals and gave of their love. And those efforts continue.

What better time to remember that giving to others is not something Jews do when they feel so inclined; it is a commandment. The Hebrew word “tzedakah” comes from the root word tzedek, meaning justice. Helping those in need is part of restoring order and balance to the world — a divinely ordained task.

Our annual Charitable Giving supplement is in the Nov. 3 print edition of J. It features stories of Jewish philanthropic endeavors locally and around the world.

The diversity of that philanthropy is heartwarming. In the section, we profile Adele Corvin and her daughter, Dana Corvin, both of whom have made giving back their mission in life. The two, who will speak at the S.F.-based Jewish Community Federation’s Day of Philanthropy on Tuesday, Nov. 7, have devoted incalculable energy to multiple nonprofits, from Jewish Vocational Service to United Way.

And then there’s our story about Benjie Kushins, who is following in the family tradition of giving “a little more than you can afford” (as his grandfather Morris Horwitz used to say) by serving on Hebrew Free Loan’s Full Circle Club after having benefited personally from HFL’s generosity.

Our story about contemporary giving circles is equally stirring. A concept based on the shtetl-born landsmannschaften, giving circles are a kind of Jewish mutual aid society, allowing people of any socioeconomic status to exercise their philanthropic muscles.

This week we may devote an entire section of our publication to philanthropy, but throughout the year, J. endeavors to shine a light on those individuals and institutions that give back as a matter of course. From teen philanthropy clubs organized by Federations, to day school tzedakah projects, to the ongoing efforts of such venerable social service organizations as Jewish Family and Children’s Services, Jewish Family & Community Services East Bay, Hebrew Free Loan and Jewish Vocational Service, the Bay Area Jewish community demonstrates the crucial importance of tzedakah.

In giving to others, we make the world, and ourselves, that much better. 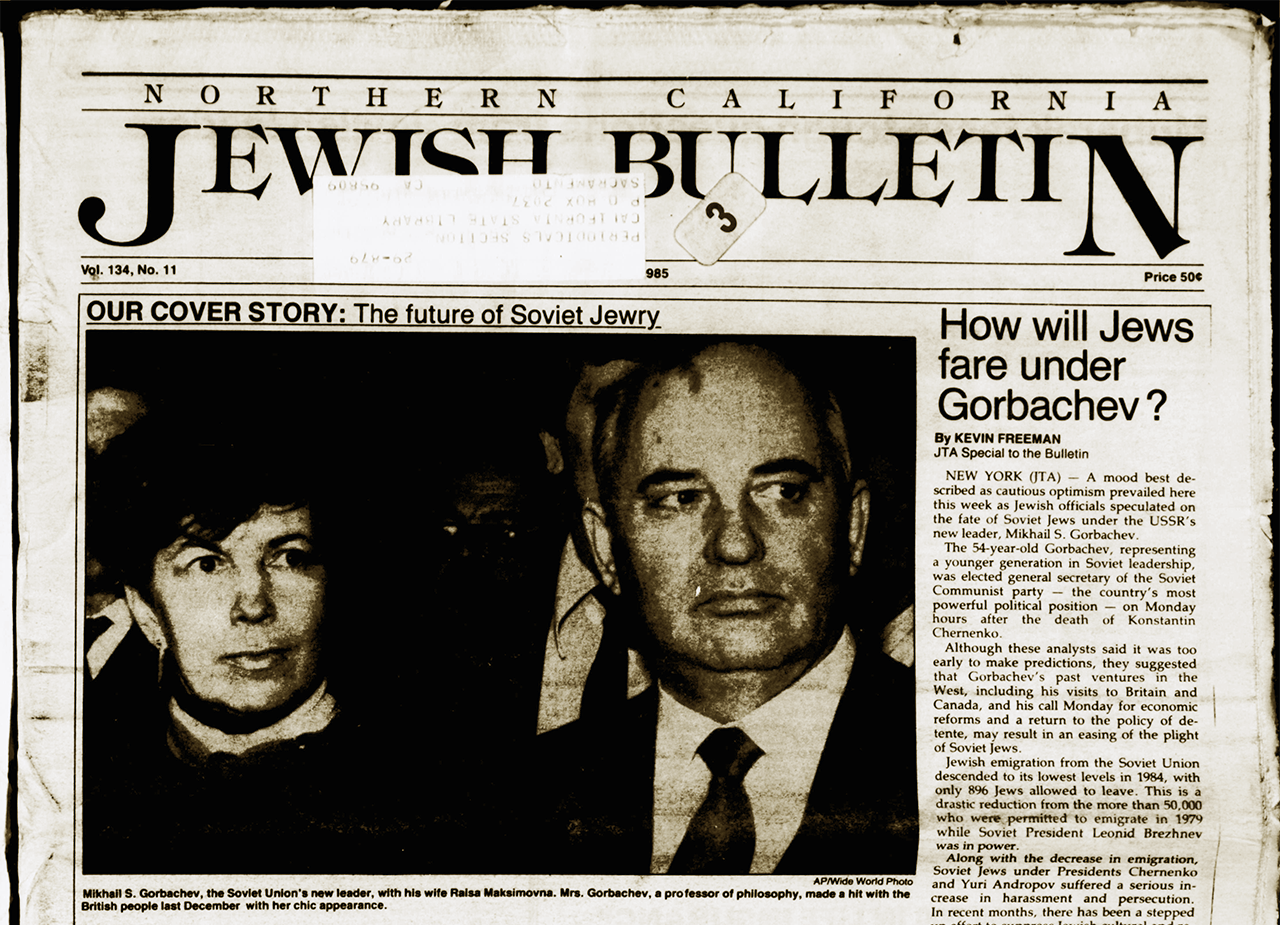 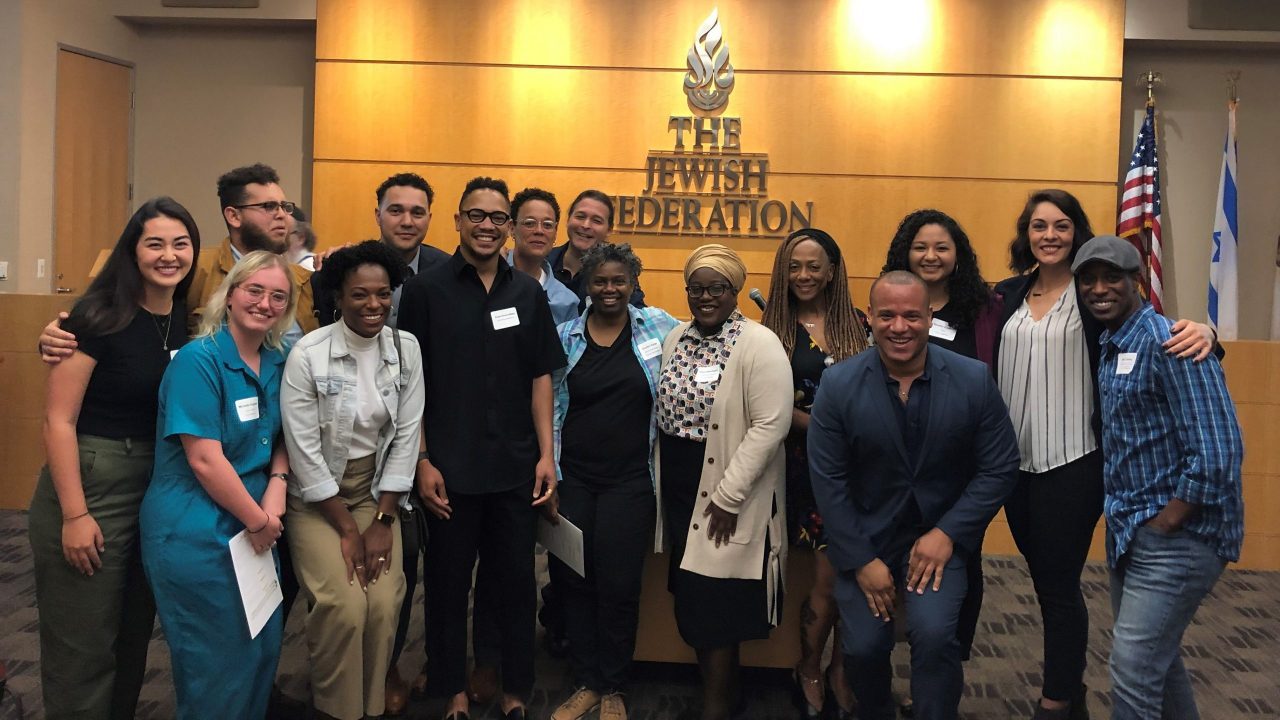