Israel’s government has approved a plan setting aside $72 million to fighting the campaign to boycott Israel.

The plan would entail the largest monetary investment yet by Israel specifically toward combating the Boycott, Divestment and Sanctions campaign. It was announced last week to the cabinet ministers and approved as an executive order after none of them objected, the Ynet news site reported today.

It calls for setting up a not-for-profit organization whose board will be made up of government officials and donors from abroad, the report said. The board will oversee the first major “civil-society infrastructure servicing the State of Israel and the pro-Israel community in the fight against the delegitimization of Israel,” according to the notice sent to the ministers.

The $75 million budget will come partly from the Israeli government and partly from Jewish donors and communities abroad, the report said. It did not say when the new organization would become operational or even established formally.

But the initial funding to the tune of $36 million will come from the budget of the ministry that includes Public Security, Strategic Affairs and Information. At least 10 Jewish philanthropists have pledged to at least match that sum, with some promising to give $2 and $3 to any dollar put in by the Israeli government beyond the initial funding, according to the report.

The organization envisaged by its creators would operate on a regular basis to counter pressure applied to artists, performers and commercial enterprises that seek to engage with Israel. But it would shift into high gear at sensitive periods such as fighting waves of terrorist attacks and anti-Israel votes at international forums.

The new organization’s avenues for action would include public campaigns, lobbying, arranging for solidarity visits to Israel by opinion shapers, improving social media presence and interacting with pro-Israel organizations worldwide for coordinated action, with a focus on Europe.

While such activities today formally fall under the purview of the Ministry of Foreign Affairs, spinning off the nonprofit would allow for quicker and more flexible action unconstrained by government bureaucracy and legal limitations on third-party services. But the new organization will be subject to review by the state. 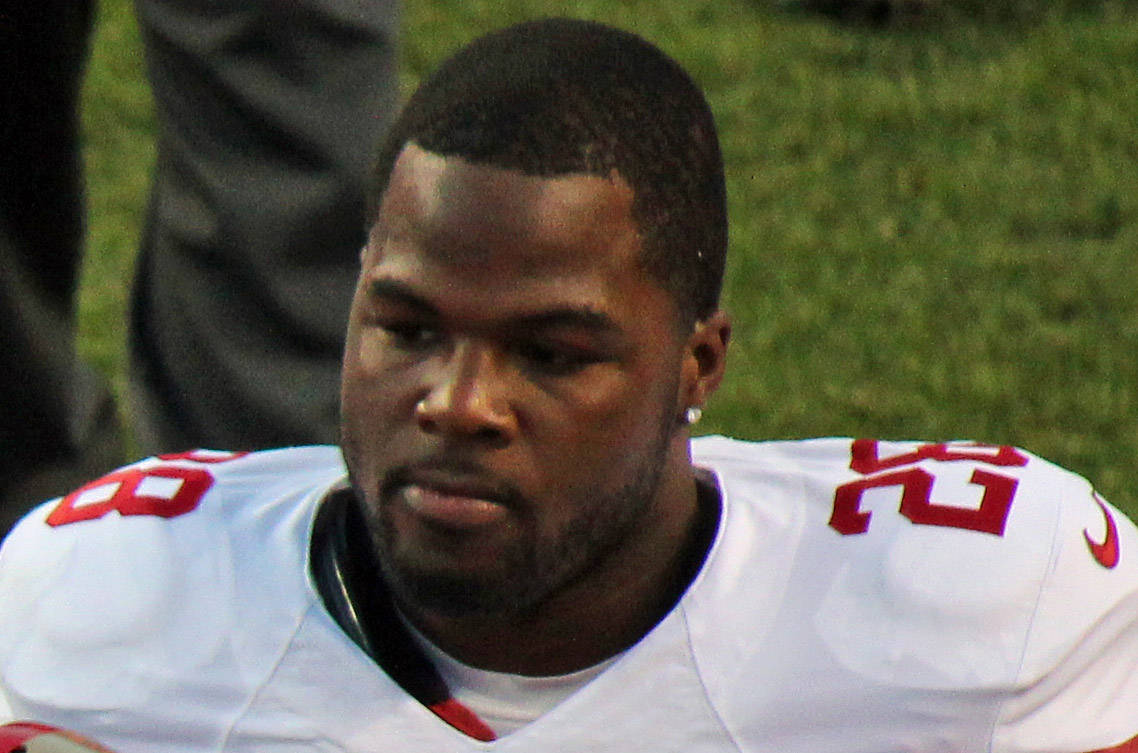 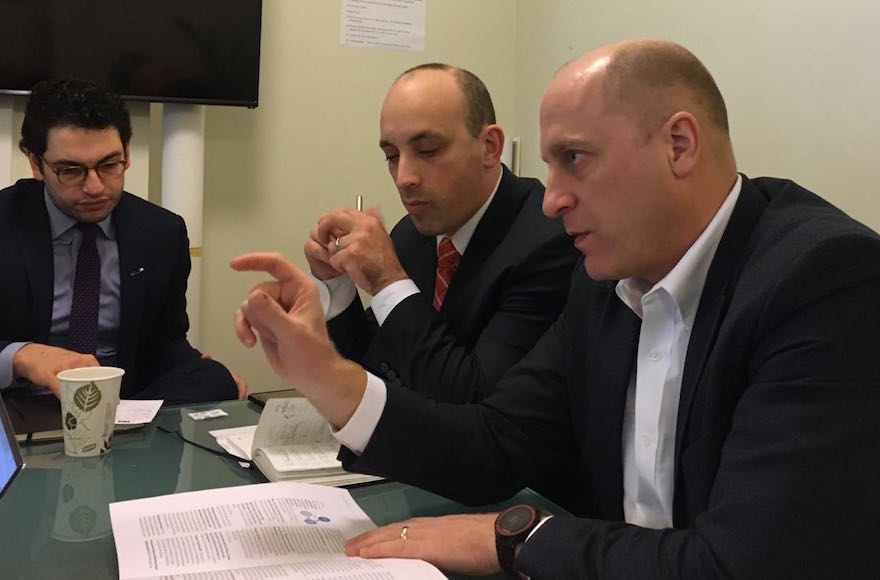