Ziad Doueiri was born in Lebanon, studied filmmaking at San Diego State and worked nonstop for over a decade in Los Angeles as an assistant cameraman shooting Quentin Tarantino’s early movies, among others.

“One of my favorite films of all time, of all time, is ‘Judgment at Nuremberg.’ I looked at the film and said, one day I hope I make a movie like this,” confides the impassioned director of Lebanon’s official Oscar submission, “The Insult,” which this week received a nomination for best foreign language film. It opens in the Bay Area on Jan. 26.

Inspired by Stanley Kramer’s 1961 courtroom drama, Doueiri set out to make a deeply felt moral saga using a familiar American genre that would connect with an international audience. The catalyst that sets “The Insult” in motion is an altercation on a Beirut street between a Lebanese Christian mechanic and a Palestinian construction supervisor.

They are unable to resolve their disagreement for personal reasons — male ego and pride, to start — compounded by the overriding political context. “The Insult” unfolds against a backdrop of half a million Palestinians living as refugees in a country with a population of 4 million.

The Lebanese government’s logic, according to the Paris-based filmmaker, was and is “if we give you jobs, you’ll start making a good life. And if a Palestinian settles down in Lebanon, and does not go to Palestine, the Israelis are happy.”

Meanwhile, the dispute between the antagonists escalates into a court case that unexpectedly turns into a penetrating historical inquiry exposing the depths of simmering resentment between the Lebanese and Palestinians. The elephant in the courtroom, of course, is Israel.

“‘The Insult’ is not about the Palestinian-Israeli conflict,” Doueiri says. “It’s a story of two people, one who is seeking justice and the other who doesn’t believe in it. The film is also about [how] you cannot have exclusivity on massacres. The Palestinians, in the last 20, 30, 40 years, they have kind of gained a monopoly on their suffering. ‘The Insult’ is a way of saying, ‘You can’t blame Israelis all the time.’”

Doueiri acknowledges that his emigration to the United States in 1983 began a process of dissipating the hatred he grew up with for everything Jewish and Israeli. Another important turning point was shooting “The Attack,” his first-rate thriller about a successful Arab surgeon in Tel Aviv whose world collapses after his wife commits a terrible crime in Israel in 2011.

“The dedication of the Israeli crew on my film was fantastic,” Doueiri says with his characteristic intensity. “How could that not change you?”

That said, Doueiri took a huge risk shooting “The Attack” in Israel.

“Not only is it a moral dilemma for the Lebanese that one of their compatriots went to Israel, it’s a legal problem,” he explains. “I violated Law 285. It is incontestable.”

When Doueiri flew to Beirut in September after premiering “The Insult” at the Venice Film Festival — where Kamel El Basha received the best actor award for his portrayal of the Palestinian character, Yasser — he was arrested at the airport. He claims he was released due to the direct intercession of the prime minister, but regardless, he had to appear the next day before a military judge who specializes in cases involving Israeli collaborators and ISIS terrorists.

“The judge was really bothered by this case,” Doueiri says. “He knows that I did not collaborate with the Israelis. I did not share military information. I just went to do a movie. And I’m an American citizen.”

Fortunately for everyone concerned, Doueiri’s lawyer discovered a loophole: The five-year statute of limitations had expired.

“The Insult” created a lot of debate when it screened in Beirut in the fall, according to Doueiri. A truly happy ending would be if it gets a wide release in the Arab world.

“The Insult” opens Friday, Jan. 26 at the Clay in San Francisco and the Smith Rafael Film Center in San Rafael. (In Arabic with English subtitles, 112 minutes, rated R for language and some violent images) 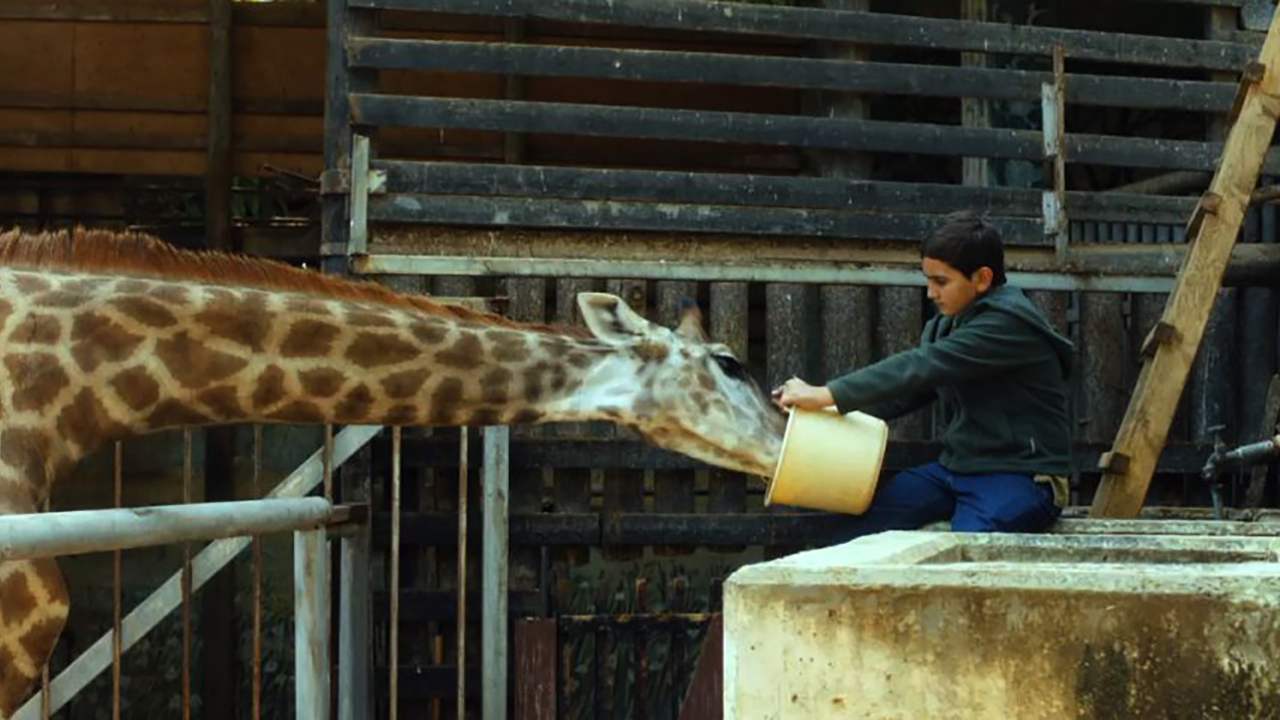 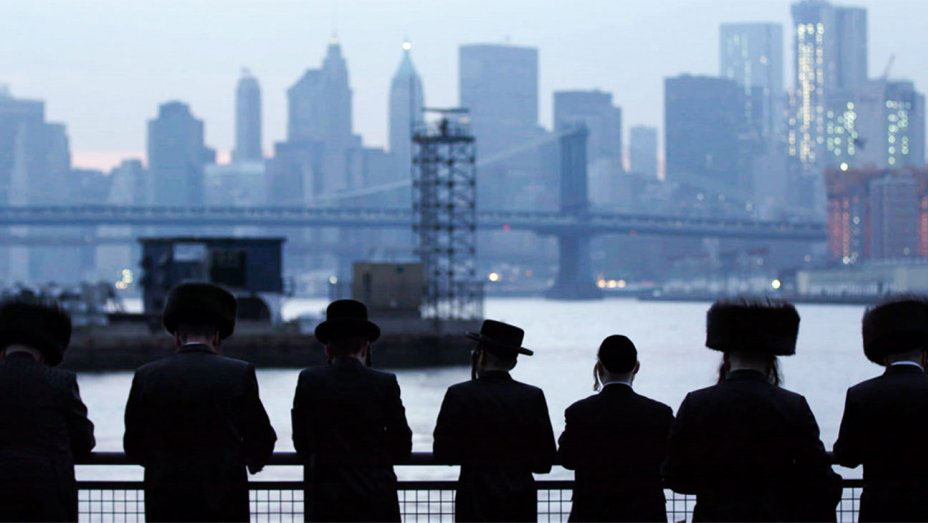