Public awareness of the name Diller is usually associated with the late Helen Diller, who was known for spearheading projects ranging from public playgrounds in San Francisco to a Jewish teen leadership program that fosters connections to Israel.

Sanford Diller was content for his wife to get all the attention, but on the sidelines he quietly made an enormous difference, expressing his Jewish values through generous gifts totaling in the billions. He died at home on Feb. 2 of natural causes. He was 89.

“He was driven by a deeper purpose than simply financial success,” his daughter, Jackie Safier, wrote to J. “He felt it was his deep responsibility and a privilege to give back in the world.”

And that was true until the last days of his life. The real-estate billionaire died just a few days before UCSF was set to announce a major gift from the Helen Diller Foundation, bringing the total contributed to the institution to more than $1.15 billion.

According to his family, giving came easily to Diller. But he never wanted any of the associated glory.

The Dillers’ commitment to the Jewish community was evident, most clearly in their dedication to the next generation of Jewish leaders. Through the S.F.-based Jewish Community Federation, they created the international leadership program Diller Teen Fellows; the national Diller Tikkun Olam Awards for teens, which awards recipients $36,000 to further a “repairing the world” project; and the Helen Diller Family Awards for Excellence in Jewish Education, which recognize extraordinary teachers.

But throughout, Sanford Diller stayed out of the limelight.

“I think he knew the power of humility,” said Phyllis Cook, former executive director of the JCF’s Jewish Community Endowment Fund. “He was a very smart man.”

A San Francisco native, Sanford Diller was born in 1928. He met Helen in 1951 at a JCC dance while both were attending UC Berkeley. Diller studied law at UC Hastings and USF, then in 1965 founded Prometheus Real Estate Group. The family-owned company was and has remained a success in the Bay Area, Seattle and Portland. “He enjoyed the artistic aspects of real estate and he set the highest standards for quality of design,” said his daughter.

An amateur art photographer, Diller also was known for his donations to Bay Area cultural organizations, such as the Contemporary Jewish Museum, the San Francisco Museum of Modern Art and the M.H. de Young Memorial Museum. He also gave to scientific research.

Jay Levy, whose medical research laboratory at UCSF is part of the Helen Diller Family Comprehensive Cancer Center, agreed that Sanford Diller was happy for the attention to go to Helen Diller but said he was no less committed to their philanthropic causes.

“For me, Sanford was humble and very thoughtful of our community,” Levy said.

Diller’s deeply Jewish sense of responsibility also extended to a love of Israel, and he will be buried on Mount of Olives in Jerusalem in a private ceremony. “This was Sanford’s wish. He held a deep love for Israel, the Jewish people and the Jewish homeland,” Dan Safier said.

Sanford Diller is survived by daughter Jackie Safier, sons Brad Diller and Ron Diller and seven grandchildren. Contributions can be made to the Federation’s Diller Teen programs or the Helen Diller Family Comprehensive Cancer Center at UCSF. 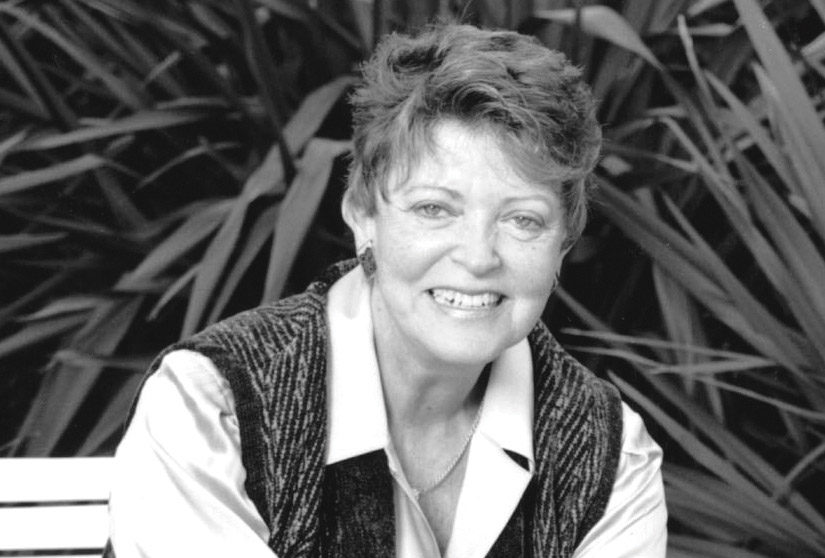 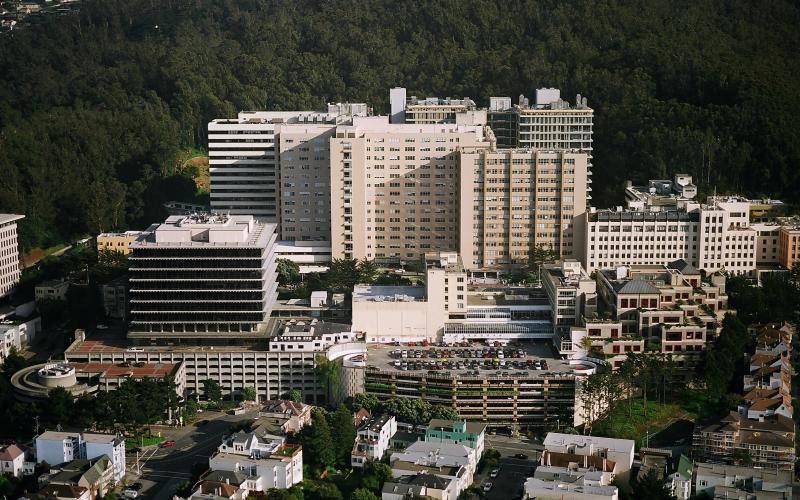