Cranes and bulldozers dominate the landscape at the huge senior-care site in central San Francisco, transforming the 147-year-old facility and nearly quadrupling its capacity. A temporary walkway cuts right through its sanctuary.

With work well underway on the $140 million expansion and renovation, one of the biggest challenges facing the man in charge of the facility is remembering its new name: the San Francisco Campus for Jewish Living.

Since the late 19th century, California’s largest private nonprofit senior residence and skilled-nursing facility had been known as the Jewish Home of San Francisco. And CEO Daniel Ruth still slips into calling it that, despite daily reminders to himself that the name changed last October.

Of course, it doesn’t help that the orange lanyard around his neck still has “Jewish Home” printed on it.

“The Jewish Home of San Francisco is so engrained it’s going to take time,” Ruth said. “There’s so much brand equity in the name Jewish Home.”

The name change reflects the facility’s transformation into more of a short-term and outpatient clinic serving the senior community, rather than a place focused on long-term skilled nursing care.

“The people that used to come and stay with us for five years, 10 years, they’re now staying less than a year. Their length of stay is a matter of months, not years,” Ruth said. The reason for this is “we’re getting people after they’ve had home and community-based services come into their home, or they moved into the assisted- living community.”

The campus will include 115 new assisted-living apartments and 75 new memory care and support assisted-living suites that are expected to open in May 2019, and updates are being made to 350 skilled-nursing and short-stay rehab suites.

But with most seniors now staying in their own homes and receiving support there, Ruth said, the key element in the 270,000 square feet of new construction will be Byer Square, a complex offering everything from clinical services to a beauty salon for seniors and their families.

The 45,000-square-foot Byer Square, being built adjacent to the facility’s current structures, will include a pharmacy, a health club, a Jewish education center and a courtyard café.

“Byer Square is focused on assisting and supporting older people and their family members who are living in their own homes and apartments — that’s where 90 percent plus of the people as they age are going to be,” Ruth said. “So we’ll be providing programs on this campus that people can come for a couple of hours a day, and we will be delivering programs into people’s homes.”

The expansion will allow the 9-acre San Francisco Campus for Jewish Living eventually to serve up to 1,326 people per day — including long-term residents, short-stay patients and people using services and programs at Byer Square. That’s nearly four times the 375 people currently served.

The changes were necessary not only because of the age of the facility and the evolving nature of the senior community, Ruth said, but also because of the risk of relying too heavily on government funding.

When Ruth took over in 2002, the Jewish Home was one of the largest Medicaid skilled nursing providers in the country, with about 90 percent of funding coming from public coffers. When California had massive financial problems a few years ago, the Jewish Home faced a 30 percent cut in reimbursement.

Ruth said there were layoffs and the facility cut $10 million out of its operating budget. As California’s finances improved, the Jewish Home was able to recover, but it was clear a different financial model was needed.

“Talk about having all your eggs in one basket,” Ruth said. “If that’s what you continued to do and rely on, you would cease to exist in a certain period of time. Why? Because governments at the federal, state and local levels have so many different priorities and so many economic challenges that we saw that our funding was not going to be reliable.”

Now the facility relies more on reimbursements from private insurance companies and, from a financial perspective, “has never been in a healthier position,” Ruth said.

And that’s crucial, he added, because the needs will only become greater.

“I actually believe aging and frailty is the No. 1 issue facing this country, and the world, and we are asleep at the switch,” Ruth said.

“San Francisco and San Mateo are two of the older counties in the country. We have almost the least amount of resources as measured by beds per thousand for those over 65 of any place in the country. So we’ve got a population that’s aging, we’ve got frailty issues, and we’ve got nowhere to put them.” 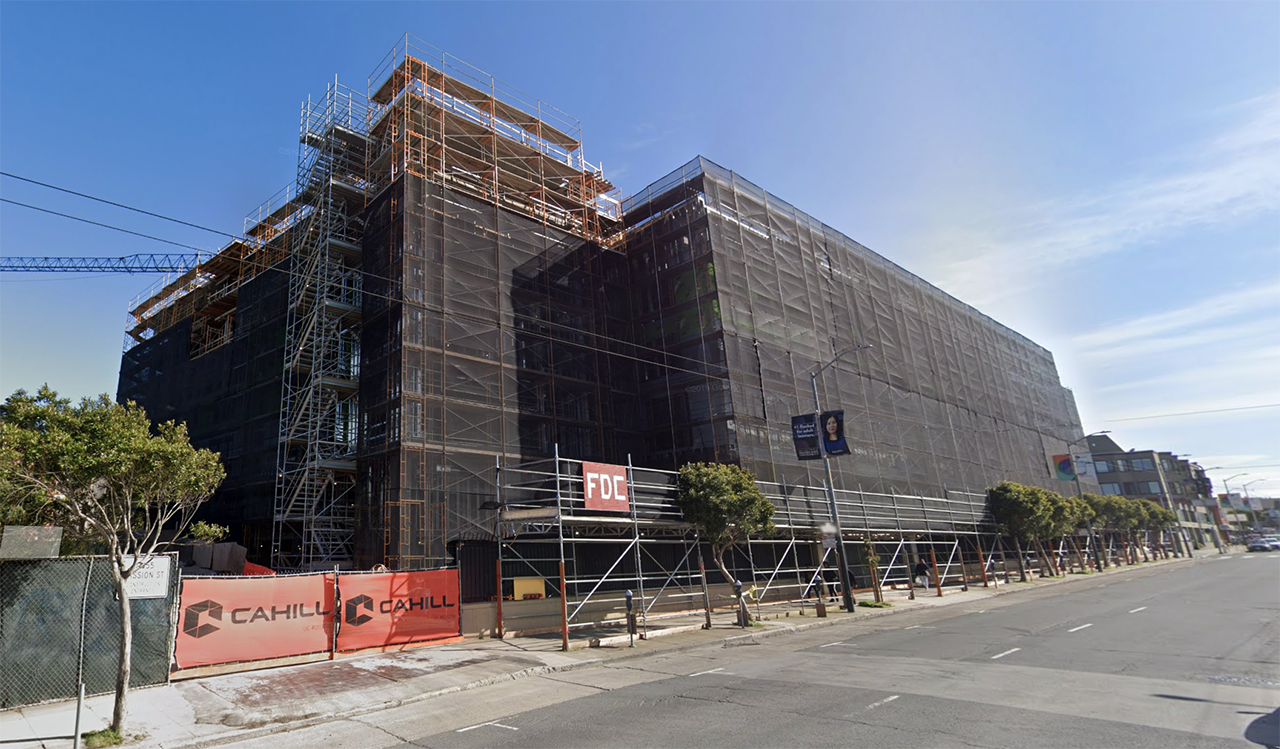 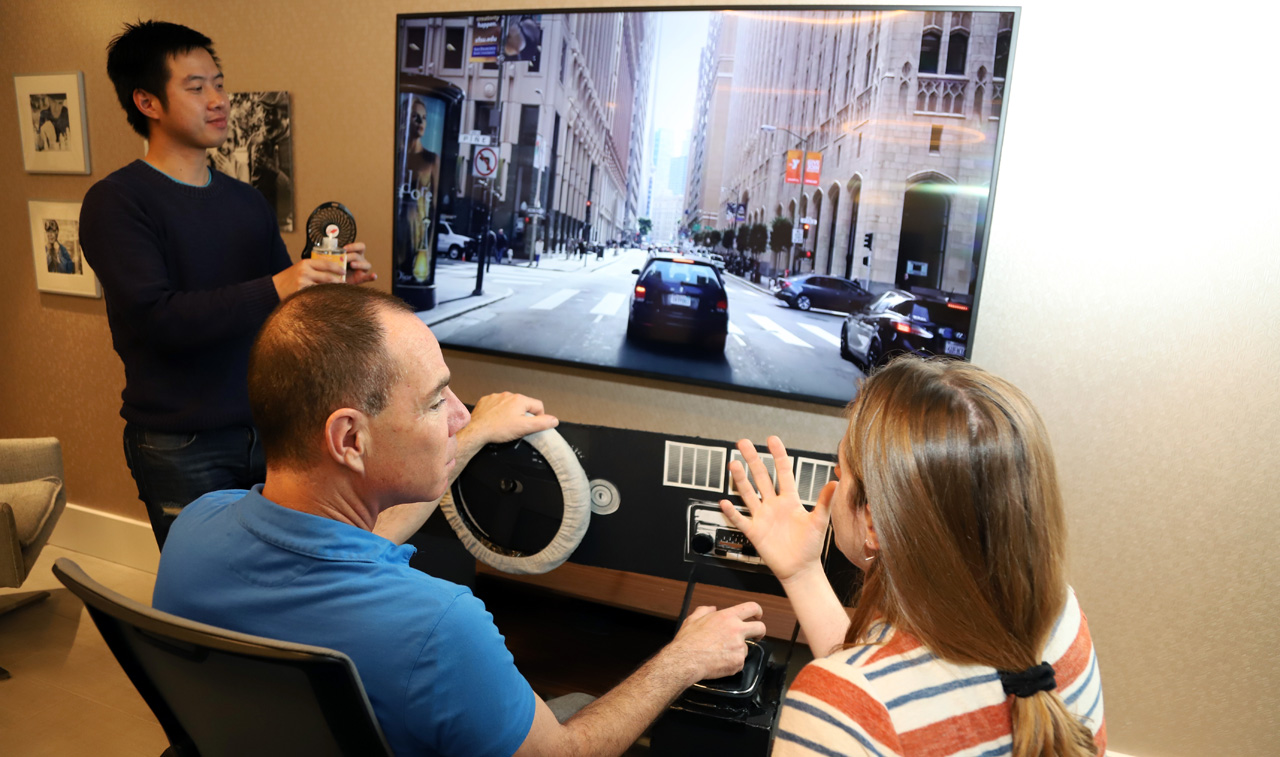