In “7 Days in Entebbe,” which hits theaters on Friday, March 16, Daniel Bruhl plays a German leftist terrorist tortured by the fact that he’s hijacking a plane full of Jews and taking them prisoner.

The movie, about the 1976 Israeli rescue operation that freed the mainly Jewish and Israeli hostages of a hijacked plane in Uganda, focuses on the conflicted consciences of the two Germans — played by Bruhl and Rosamund Pike — who allied with Palestinian terrorists to hijack the Paris-bound plane. Even as they hold Jews at gunpoint, the two insist they are “humanitarian” activists fighting against fascism. But the parallels to their German forebears are clear.

“Germans killing Jews,” an associate of his says. “Ever thought about that?” At another point, Bruhl’s character, Wilfred Bose, insists, “I’m no Nazi.”

That last line applies just as well to how Bruhl, who was born in Spain and grew up in Germany, sees his career. The actor, 39, had his breakout role in the 2003 film “Goodbye, Lenin!” about East Germany at the end of the Cold War, and met American audiences six years later playing a Nazi sniper in Quentin Tarantino’s “Inglourious Basterds.” He’s been cast as a Nazi, or a civil servant under the Nazis, or a super villain from a Nazi family, in at least five films.

And in “Entebbe,” he plays a German bad guy grappling with how to avoid looking like a Nazi. In an interview, Bruhl made clear that he doesn’t want those roles to define him.

“Looking back, there’s a body of work which is very diverse,” he said. “I’ve done many different things. I wouldn’t have liked to be typecast. When I decided to take these parts it was always out of an interest in period projects, in history.”

The multiplicity of Nazi roles, Bruhl said, is a natural consequence of being a German actor in an industry that keeps churning out World War II movies. But it also has to do with his interest in enacting historical events. In addition to the aforementioned films, Bruhl was in “The Carpenter’s Pencil,” about the Spanish Civil War, as well as dramas set in Franco’s Spain and 1970s Chile. In the 2015 film “Woman in Gold,” starring Helen Mirren, he played an Austrian citizen sympathetic to Maria Altmann’s fight to get her family’s Klimt paintings back from the Austrian government, stolen by Nazis during the war.

“It’s important to read about history, to understand where we are right now,” he said. “Being a German-Spanish actor, of course I’m participating in projects that deal with the history of my countries… I want to understand where I come from. This is what drives me.”

Bruhl does historical research to prepare for those roles. For “Inglourious Basterds,” a revenge fantasy that cared little for historical accuracy, Bruhl took courses with a sniper. For “The Zookeeper’s Wife,” a Holocaust drama based on a true story, he and co-star Jessica Chastain met with the titular zookeeper’s daughter.

As for “Entebbe,” Bruhl read up on the German far-left activists of the 1960s and 1970s, including Revolutionary Cells, the urban terrorist group that conducted the Entebbe hijacking. He also met with survivors of the raid. The period when the hijacking happened resonates for Bruhl, who was born two years later. As a child he heard his parents talking about the leftist groups.

“I wanted to go back in time and get into the mindset of a person who was taking the decision to not only be politically active, but to go that extra step and join a mission in which a left-wing German terrorist is hijacking a plane with Jewish passengers,” he said. “It’s still so unbelievable.”

“7 Days in Entebbe,” directed by Brazilian José Padilha, departs from the traditional narrative that’s been enshrined in Israeli lore. “Operation Thunderbolt,” the 1977 Israeli movie about the operation, is a saga about heroic Israeli soldiers. In that movie, and in the Israeli popular imagination, the hero is Yoni Netanyahu, the brother of the current Israeli prime minister, who was killed in the raid. (The film’s title in Hebrew, “Mivtsa Yonatan,” translates literally as “Operation Jonathan.”)

But the new “Entebbe” alternates mainly between the hijackers and an Israeli political drama centered on Yitzhak Rabin and Shimon Peres, who at the time were prime minister and defense minister, respectively. Much of the dialogue between Peres and Rabin, who is played by Israeli A-lister Lior Ashkenazi, is a heavy-handed discourse on the need to negotiate for peace. The end credits trace the two men’s lives after 1976 and note that the peace process is inactive now — as if to draw a comparison between a hostage negotiation with a terror group and final-status talks between two recognized governments.

The part that does feature the Israeli army rescuers focuses on an ambivalent soldier and his girlfriend, a dancer whose performances are, for some reason, interspersed with scenes of the raid. (The choreography is by famed Israeli choreographer Ohad Naharin.) The character of Yoni Netanyahu is a bit role; he is killed early in the operation.

The movie is most engaging as it explores the dilemmas of the Bruhl and Pike characters, whose dynamic — conflicted man and zealous woman on a violent ideological mission — is familiar to any fan of the television series “The Americans.” The movie humanizes them, telling their backstories, showing how they were trained and, ultimately, how they break down during the escalating hostage crisis. But it’s hardly ambiguous in judging them: They are the villains in this story.

For Bruhl, that’s not a problem. As with much of his work, it’s another way to delve into history, however messy it may be.

“That ongoing conflict is important, especially for younger generations, to take a step back, and look at the situation back then,” he said. “It can help you understand the current situation… to remind yourself of the positions of what historically, and politically was behind such a mission. To not show an easy black-and-white picture of the conflict.” 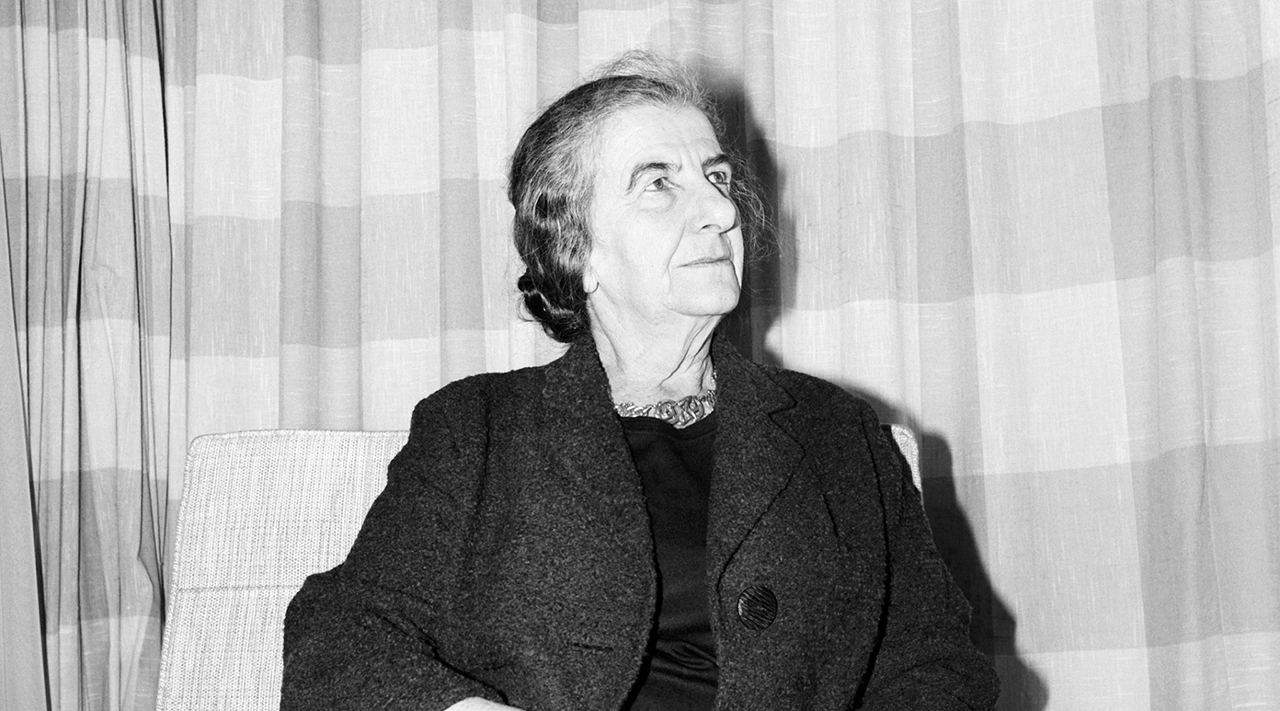 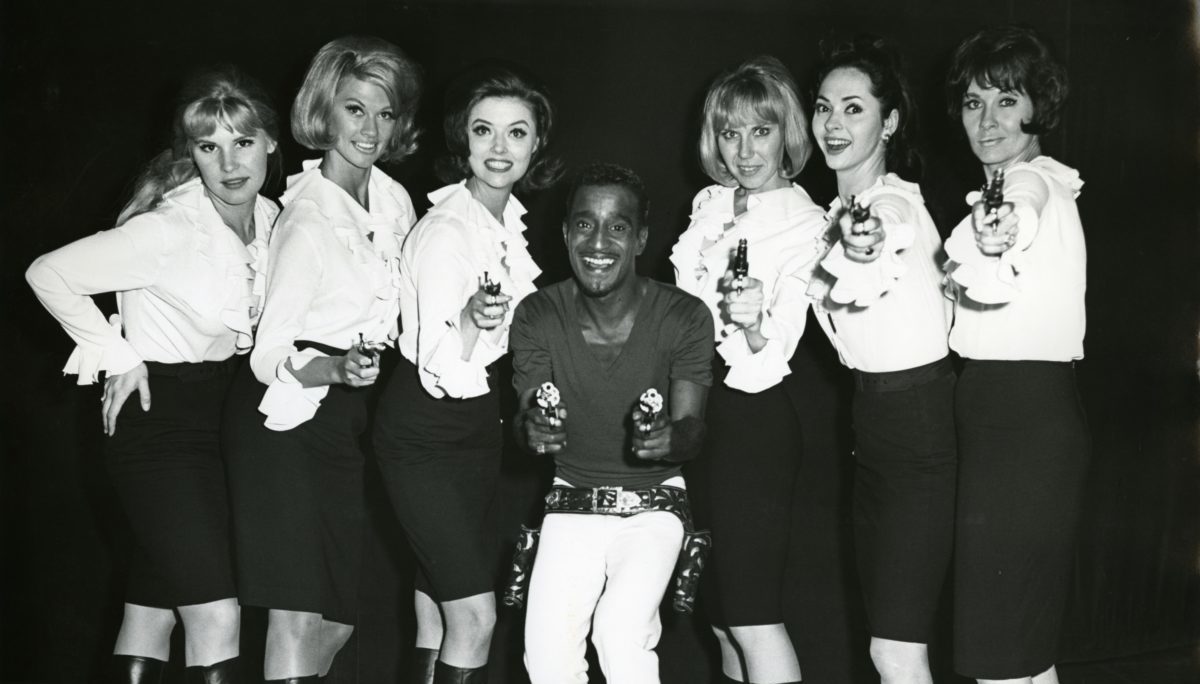