The metalworker, the painter and the sculptor — three generations of women artists in one exhibit

Barbara Stanger couldn’t be happier about her upcoming art exhibition at the Jewish Community Library. Not only will her own work be on display, but it will be shown alongside art by two of her favorite women in the world: her mother and her daughter.

“Just thinking about it, I’m almost in tears,” she said. “And my mother would have been ecstatic!”

“From Generation to Generation: le-dor va-dor” opens April 12. It features Stanger’s intricate metalwork, her daughter’s paintings and her mother’s sculptures and paintings.

“What interested me was that there were three generations of artists involved in Jewish work,” said exhibit curator Elayne Grossbard.

Stanger, 86, is the linchpin of the three generations. Her mother, Tobeleah Wechsler, grew up in an Orthodox family in a small town in Pennsylvania where the Ku Klux Klan openly burned crosses on the town square.

“They were the only Jewish family in the town,” she said.

Wechsler, the daughter of a seamstress, was naturally drawn to art and began painting, etching and sculpting after briefly attending college, then started working in ceramics during the metal shortage of World War II. Even as a mother and housewife, art was her passion.

That meant Stanger grew up in a house full of art. And when her mother and some friends founded the Cheltenham Center for the Arts in Cheltenham Township, Pennsylvania, art dominated family life even more. Stanger and her siblings took classes there, modeled, and sat on the art school’s float in the town parade.

So it’s no wonder that Stanger became an artist herself, working in metals and creating architecturally and ceremonially inspired works that have gained her considerable recognition over the years. “I was really inspired by a lot of old synagogues I saw in Europe,” said the Ukiah resident.

And it’s also no wonder that her daughter, Susan Stanger of Mill Valley, took to the artistic life. A graphic designer and artist by training, with a master’s degree in illustration, she has created books and publications for S.F. Congregation Beth Sholom and Keneset HaLev.

She never met her grandmother, who died before she was born, but recognizes her impact. “She influenced my mom, who absolutely influenced me,” she said.

Just as family traditions are passed down, Susan Stanger, too, grew up in a house full of art, learning techniques like fabrication and soldering from an early age. “We were always doing things in the basement.”

Mother and daughter also have traveled and sketched together, comparing their drawings at the end of the day.

Now their art will bring them together again, along with a look into the past with Wechsler’s work — including her self-portrait in bronze, which will watch over the exhibit like the Jewish matriarch she was. Barbara Stanger can’t wait.

“I’m so lucky that I’m still alive and can be there,” she said. 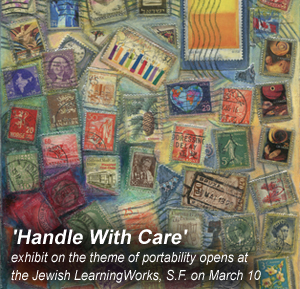 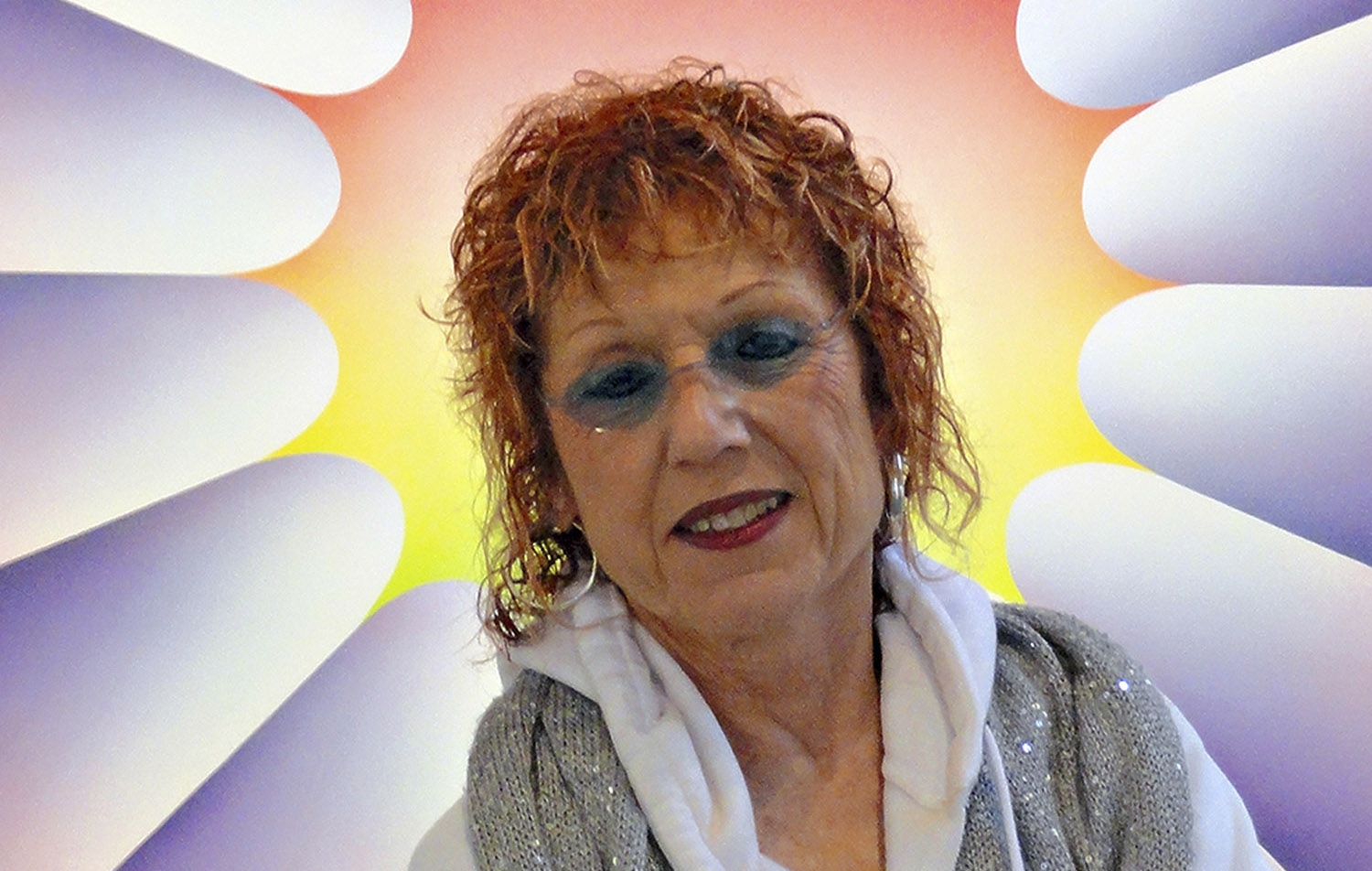