Why is ‘anti-Israel’ the only cause for excommunication in American Judaism?

As renowned Jewish American rabbi and avowed Zionist Arthur Hertzberg wrote as far back as 1979, “One can no longer be excommunicated in Modern [Jewish] America for not believing in God, for living totally outside the tradition, or even for marrying out. Instead, a new heresy has now emerged to mark the boundaries of legitimate Jewish identity, the heresy of opposition to Israel and Zionism.”

If Hertzberg only knew how bad things would get.

Like other Jewish Americans of Generation X, I have a complicated relationship with Israel. I didn’t when I was 17, especially after being taught a rosy-colored, starry-eyed depiction of the Jewish state through 13 years of Jewish day schools, 10 summers at Jewish overnight camp and a six-week immersion summer program based in Jerusalem. Such a portrait — which is still being taught in numerous Jewish educational settings — is not only inaccurate but also unjust to Jews, among others.

In my 20s, I began to expand my ideological and literal horizons by studying books, taking university courses and traveling in the Middle East outside of Israel. Through this process, my perception of Israel became more nuanced and more confounding. The more I learned, the more questions I had. Added to the previously limited list of terms I knew on this subject were “new” words such as occupation, Palestine, greater Israel, one state, two states and more.

But I don’t feel protected continuing down this line of thinking, not because anti-Semites will come to my family’s door, a cultural fear passed down to me by my elders. Instead, I’m worried that Jews might come knocking, potentially labeling me an anti-Semite for my perceived politics. My reticence is based on years of personal experiences. After having a seemingly open and honest discussion about Israel with other Jews, I am still regularly asked knee-jerk, anachronistic questions born not of curiosity but an intention to box my perspective into a narrow corner, asking questions such as “Don’t you think that Israel ‘has a right to exist’?” (It exists and has continued to exist for going on 70 years!) “Are you ‘pro-Israel’ or ‘anti-Israel’?” These overly simplistic ways of thinking would never be asked in relation to my opinions on the United States. Yet the frame of “are you with us or against us” concerning Israel has been a dominant one in Jewish American communities for decades. It is severely limiting and, more importantly, it is dangerous.

Some of this, of course, is the result of the collective trauma of the Shoah. Some Jews are unable to see Jewish communities — or Israel — as powerful. Some see themselves not as resilient survivors but as perpetual victims. Some only approach another’s “relationship with Israel” with the binary: “Do you orient toward the State of Israel as the embodiment of the biblical David or Goliath? Is it the small, overmatched boy or the strong, overpowering giant?” Yet even Simon Wiesenthal — a survivor of World War II death camps renowned for tracking down those German officers responsible for genocide and bringing them to legal justice — felt it important to approach Nazi soldiers with subtlety and compassion, as evidenced in his treatise “The Sunflower.” If Wiesenthal points us in this direction in regard to Nazis, l’havdil, can’t we have more compassion and patience within Jewish communities when it comes to mere discussions about Israel?

Instead, within the Jewish American milieu, particularly for normative Jewish institutions, one’s “position on the state of Israel” has become a de facto ideological pass to get through the proverbial checkpoint; it has determined whether or not one is kosher. Regrettably, right now, writing an essay about one’s connection to Israel is not innocuous nor a place for fertile, productive or expansive discussion. My hope would be that there would be safety when having such conversations. There isn’t.

This issue is different than every other issue. 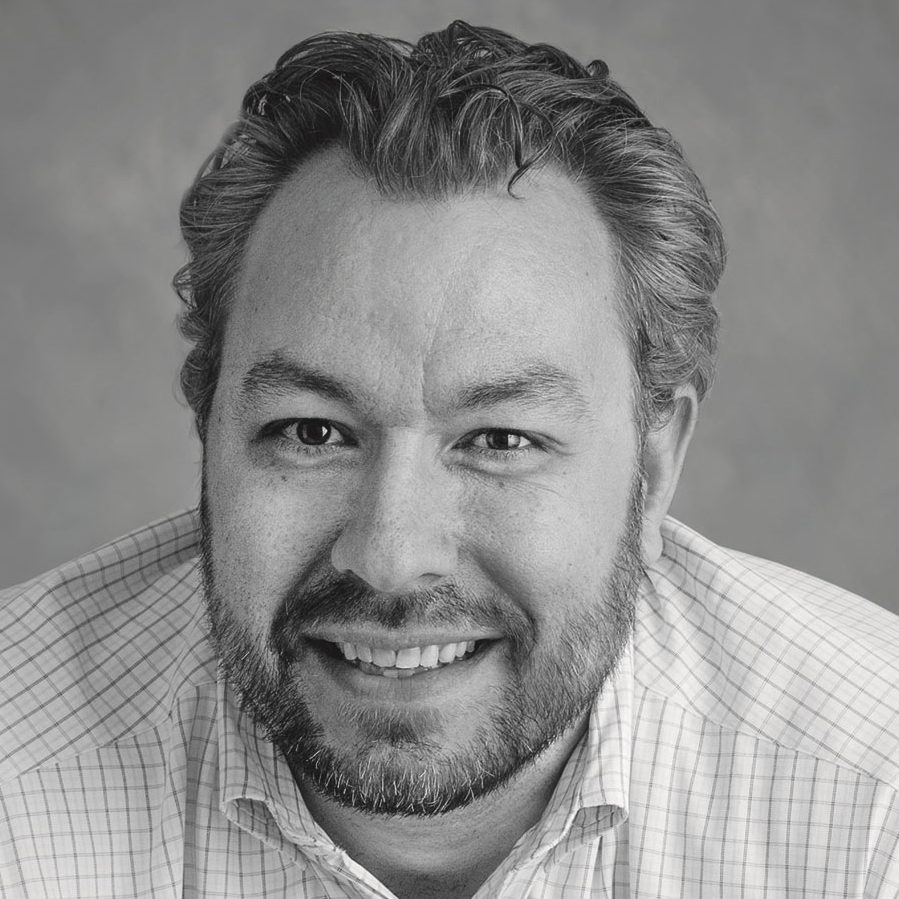