Two traveling exhibits commemorating the Holocaust come to the Bay Area this month. “Diplomats Righteous Among Nations,” sponsored by the Israel Consulate of San Francisco, offers the stories of nine diplomats who were named Righteous Gentiles for using their diplomatic powers to save Jews during the Holocaust. It will be displayed at three Northern California venues in honor of Holocaust Remembrance Day, which begins Wednesday, April 11.

A second photographic exhibit, “Shoah: How Was It Humanly Possible?” will be on display April 16-19 at Congregation Sherith Israel in San Francisco.

The nine diplomats honored in the first exhibit are among 34 officials from 20 nations, plus the Vatican, who have been designated as “Righteous Among Nations” at Yad Vashem, the Holocaust museum in Israel. The exhibit places their stories within the context of the Shoah, providing specific historical background for each individual. The last panel lists all nine righteous diplomats, with their names and countries of origin.

“While the countries of the free world were reluctant to help Jewish refugees, and while most diplomats continued to employ standard procedures, only very few felt that extraordinary times required extraordinary action and were willing to act against their governments’ policy,” a statement accompanying the exhibit says. “When faced with the plight of the Jews, they decided that although they were of a different nationality and religion, they … chose to defy their superiors and, if necessary, suffer the consequences.”

The exhibit’s first showing will be at a Yom HaShoah ceremony that starts at 5:15 p.m. Wednesday, April 11 at the JCC of San Francisco, 3200 California St.

On Friday, April 13, the exhibit will travel to the Commonwealth Club in San Francisco, where Shlomi Kofman, local Israel consul general, will participate in a noon panel discussion.

On April 16, the exhibit will be at the Capitol in Sacramento, where Kofman will speak during the California Legislative Jewish Caucus’ annual Holocaust Remembrance Ceremony.

Meanwhile, the traveling exhibit “Shoah: How Was It Humanly Possible?” is co-hosted in San Francisco by the American Society for Yad Vashem and Sherith Israel.

This exhibit exhaustively documents European anti-Semitism and the history of the Holocaust in text and photos.

“We are experiencing a time of great change and uncertainty,” said Ron Meier, executive director of ASYV. “Now more than ever, it is important to reflect on the lessons of history. … We hope that the San Francisco community becomes inspired to learn more about the events of the Holocaust.”

“Shoah: How Was It Humanly Possible?” is free and open to the public by appointment at Sherith Israel, 2266 California St. Local survivors will speak at 6:30 p.m. April 17 and 19, followed by docent-led discussions. For information, contact [email protected].

The exhibit is co-sponsored by Jewish Family and Children’s Services’ Holocaust Center, the San Francisco Interfaith Council and the S.F.-based Jewish Community Federation and Endowment Fund. 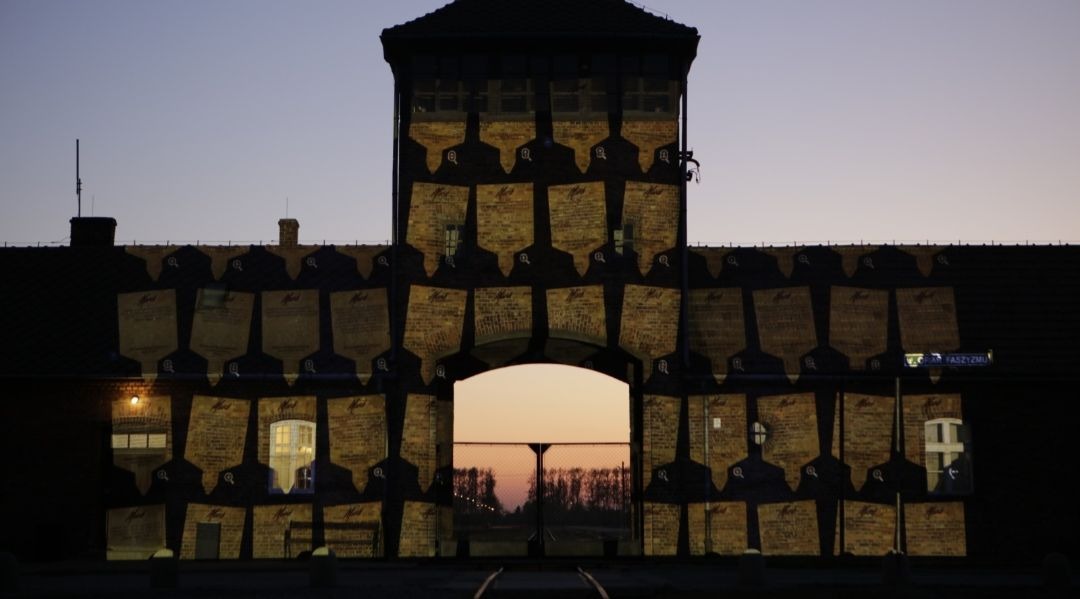