Darkness of Poland gives way to spiritual light of Israel

At 2 in the morning, you are unlikely to find a group of teenagers wide awake, dancing and shouting into the night sky. However, observing the majority of my peers in the middle of the Tel Aviv airport on the NCSY TJJ Ambassadors Poland trip this past summer, this is exactly what you would have seen.

When our El Al flight landed on the familiar land of the Ben Gurion Airport, I saw people shoving and pushing to get off of the plane and literally begin kissing the ground. After a week traveling through the dark history of Poland, where we visited five death camps, this behavior was not surprising. We were here, we were safe, the gas chambers were behind us.

Yet I didn’t feel the physical change. The ground was laid with the same cement as in Warsaw, and the buildings constructed in a similar modern style. What was different about Israel was the spiritual and — though you may think I’m crazy and only felt it because of the complete lack of sleep from the week before — something different in the very air I was breathing. The darkness of Poland had turned into light.

Back in the U.S., we are all familiar with the harsh reality of how Israel is viewed. I find it so heartbreaking that the only democracy in the Middle East is being constantly attacked by the media. But I suppose not everyone can relate to the connection I felt while scaling the mountains, crossing the deserts and gazing at the endless seas of the country.

Israel opened up a different part of me.

Being on a trip with an Orthodox Jewish youth group, it is not surprising that our first stop (at 5 a.m.) was the Western Wall in Jerusalem. As I stood with my hands against the cool concrete and looked up, all I could see were endless bricks climbing their way into a clear blue sky. People often ask me what I mean when I say I believe in G-d. Perhaps this would be the simplest explanation: After touching the scratched walls of Majdanek, after hearing stories of the concrete structures of prisons where my great-grandfathers spent years in the Soviet Union, my belief was rooted in this other wall, in the endless symbol of hope stretching out into the heavens.

As I strolled through the alleys of Jerusalem, Tsfat and Hebron, as well as the sand dunes of the Negev Desert — all biblical and historical sites of our ancestors — there was a constant feeling that I have never experienced in any other part of the world. It was an awareness of the land, a desire to connect with everything around me, to inhale the air as though it was the only oxygen left on Earth. It was an opportunity to do everything I thought was impossible, to sleep on the top bunk and to go cave crawling (something anyone who knew me before would have never believed I would do). Israel opened up a different part of me, a part of my soul that I never felt before, and dream to encounter again.

My connection to the land of Israel has been obvious to me from my very DNA, yet the tie that I experienced while being there myself is one that will always form a tangible and spiritual part of my life. 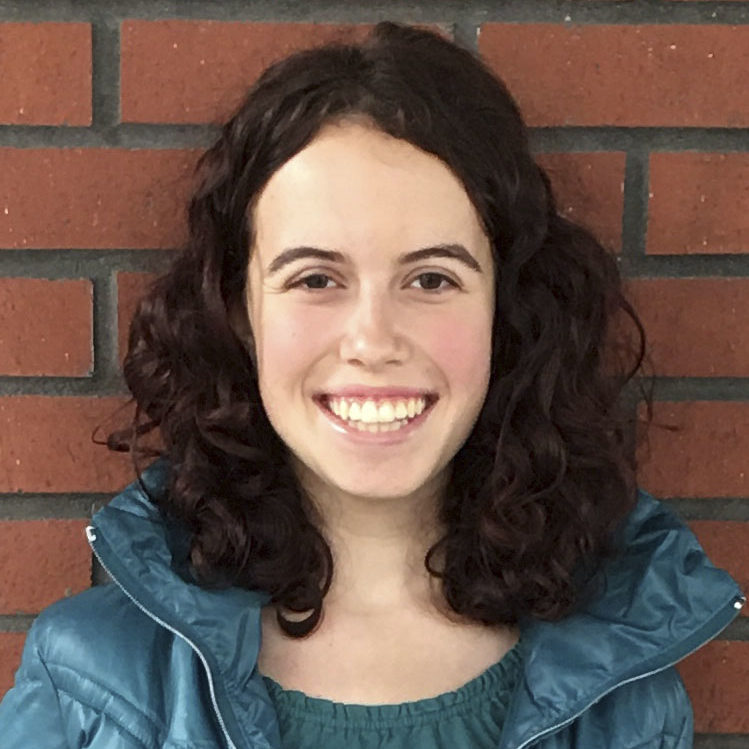 Eden Luvishis is a junior at Maria Carrillo High School in Santa Rosa. She is the founder of project Genmix, which is focused on bridging the generational gap, and is the vice president of education for the Northern California board of NCSY, the Orthodox Union’s youth movement. 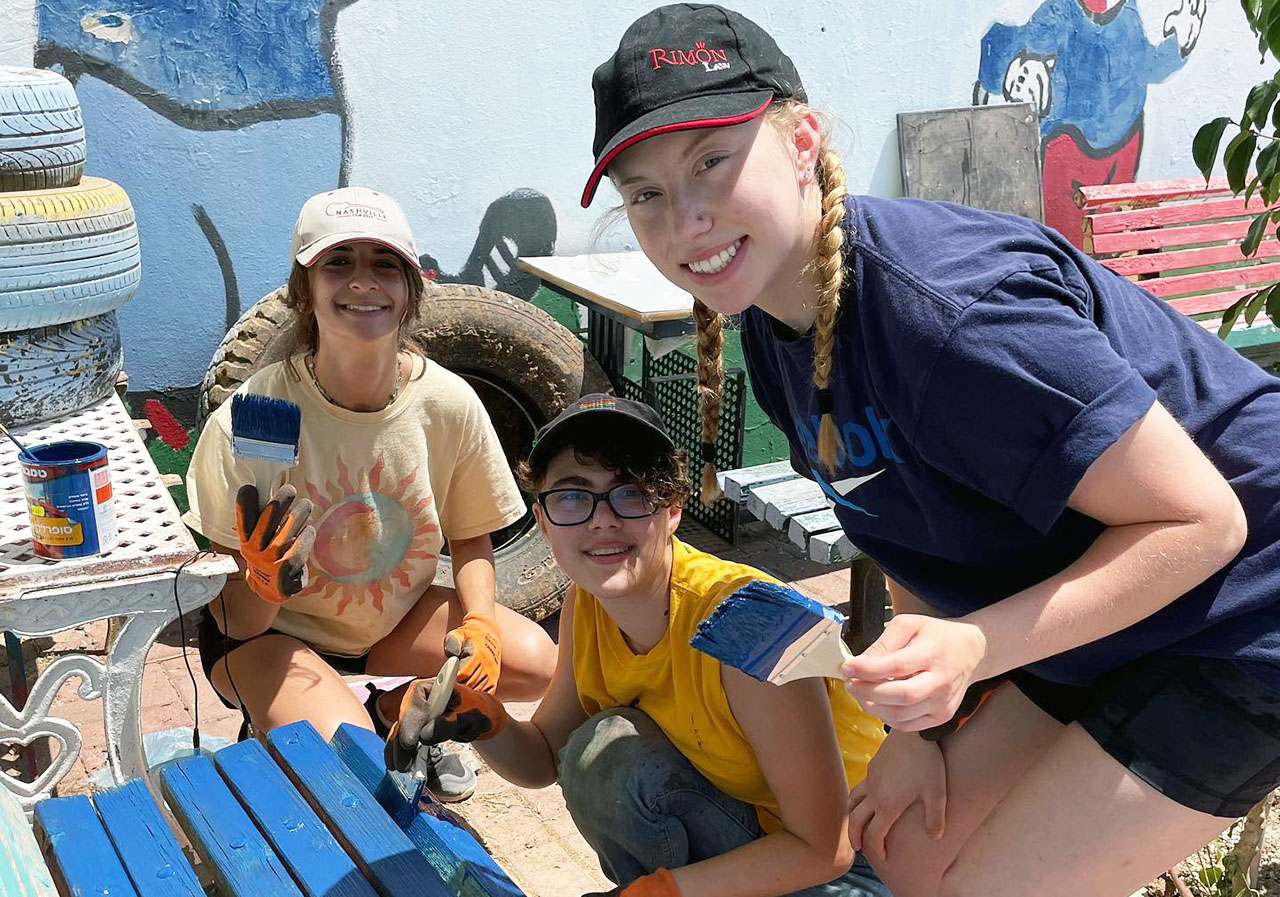