40 years of first Jewish studies program at a Jesuit university

Back in the 1970s, Rabbi David Davis was co-teaching a course called “Jesus the Jew” at the University of San Francisco. At the same time, real estate developer Melvin Swig was seeking a place for non-Jews to learn about Judaism and Israel.

Swig and Davis, then the senior rabbi at San Rafael’s Congregation Rodef Sholom, developed a partnership. Together with USF’s then president, the Rev. John Lo Schiavo, they launched the world’s first Jewish studies program at a Jesuit Catholic university.

The Swig Program in Jewish Studies and Social Justice is marking its 40th anniversary at USF this year. Kent Swig says the program started by his father still provides crucial “understanding for non-Jewish people about Israel and the Jewish people.”

“We’re a very small percentage of the world population,” the younger Swig, a New York real estate developer, told J. “A very important thing is to help others outside of the Jewish population understand and see who and what the Jewish people are about and what makes Israel tick.

“If we want to gain understanding and tolerance, we have to take the time, energy and money to help non-Jewish people appreciate and empathize with the Jewish people.”

The Swig program will celebrate its 40th with an event on Sunday, April 22, at Congregation Emanu-El in San Francisco, where CNN anchor Jake Tapper will discuss “Speaking Truth to Power.” Tapper is the older brother of Aaron Hahn Tapper, director of the Swig program as well as chair of the school’s department of theology and religious studies.

Melvin Swig, who had been president of the S.F.-based Jewish Community Federation in 1971-72, led the effort to fund the Jewish studies program at USF and enlisted other Bay Area Jewish philanthropists — including Eugene Friend, Robert Sinton, Richard and Rhoda Goldman, Bernard Osher, Phyllis Cook and Walter Shorenstein — to launch the Swig Program in Judaic Studies in 1977.

Until 1996, Davis ran the program, which Hahn Tapper called “a perfect fit” at USF, a Jesuit school.

Jesuits are a minority within the Catholic church, a select group dedicated to social justice and education.

“Jesuits are a minority within the Catholic church, a select group dedicated to social justice and education, two ideas central to Jewish communities as well,” Hahn Tapper said. “Swig, Davis and Lo Schiavo wanted to launch a Jewish studies program at this Jesuit Catholic university as it would be the true embodiment of the ethic of interfaith and multifaith work.”

Andrew Heinze, a USF history professor, took over the program in 1997. A decade later, Hahn Tapper became director and a year later relaunched it as the Swig Program in Jewish Studies and Social Justice.

Kent Swig said his father, who died in 1993, would have supported the change because the program now “teaches social justice through a Jewish point of view.”

“He would be very proud and pleased with the program,” the younger Swig said. “It’s grown and evolved. It’s bigger, better and more wonderful than he dreamed of.”

Courses offered in the Swig program range from “Social Justice, Activism and Jews” to “The Israeli-Palestinian Conflict through Literature and Film.”

In addition to serving tens of thousands of students during its 40 years at USF (more than 1,000 enrolled in Jewish studies classes this academic year), the Swig program is offering intensive Hebrew classes at its Ulpan for the 21st consecutive summer. The program also hosts interfaith and social justice events and over the years has attracted such speakers as the late authors Saul Bellow and Chaim Potok.

Hahn Tapper pointed out that Jews comprise about 0.2 percent of the world’s population, making programs like that of USF’s Swig essential.

“What would it look like if more resources were used to support a Jewish educational program at a Catholic-identified school?” he asked. “What would it look like if Jews invested more in places where more non-Jews learned about the sophistication and creativity and beauty of the Jewish traditions than Jews themselves, not in an effort to convert non-Jews but instead to educate the other 99.8 percent of the world about the genius and wisdom found in Jewish communities?” 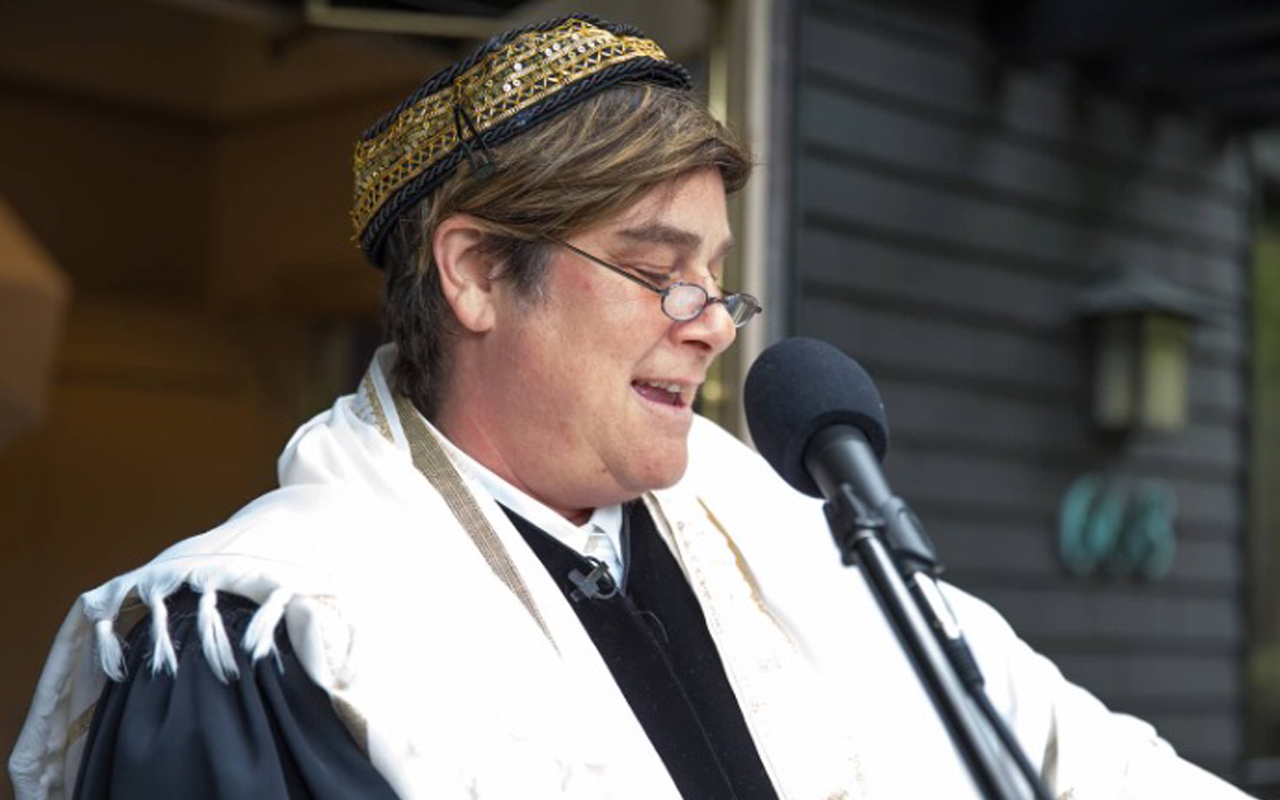 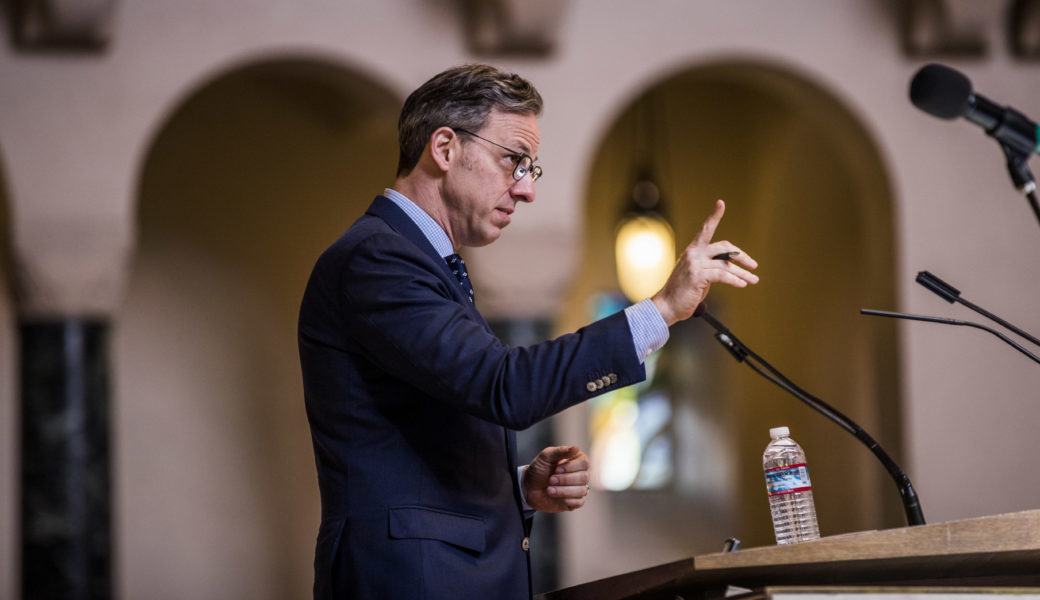