How does faith inform resistance? GTU exhibit explores the question

Protest signs, protest songs, posters and placards — when activists and protesters want to inspire, they use imagery that is meant to invoke deep feelings and call on others to step up.

An exhibit at the Graduate Theological Union’s Center for Arts and Religion looks at the role religion plays in protest movements, pairing the photography of noted photojournalist Ken Light with old and new posters and placards to tell a story of how activists tie their passion for social justice to a sense of faith.

“Religion and Resistance,” curated by center director Elizabeth S. Peña, takes images like Light’s photograph of an antiwar rally in 1969 showing a protester being raised on a cross to examine how, by using religiously significant imagery, activists can give modern issues a historical and deeply resonant context.

That point comes across in Jordan Bendat-Appell’s protest sign, “We’ve Seen This Before. Never Again. Jews Against the Ban,” which he used at an airport rally to signal his opposition to the travel ban against citizens of primarily Muslim countries.

The exhibit is one of the three annual shows the Doug Adams Gallery presents for the public and GTU students on the themes of religion and spirituality. It runs through May 24 at GTU, 2465 Le Conte Ave., Berkeley. See care-gtu.org for more information. 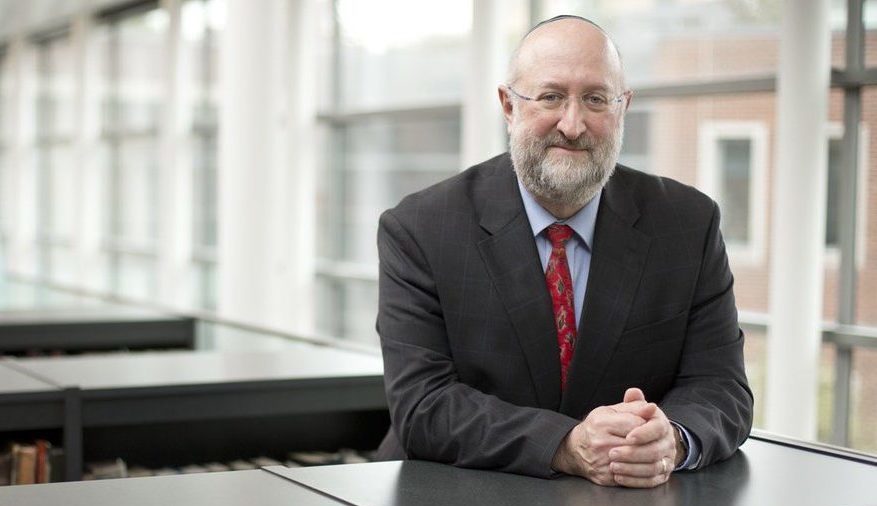 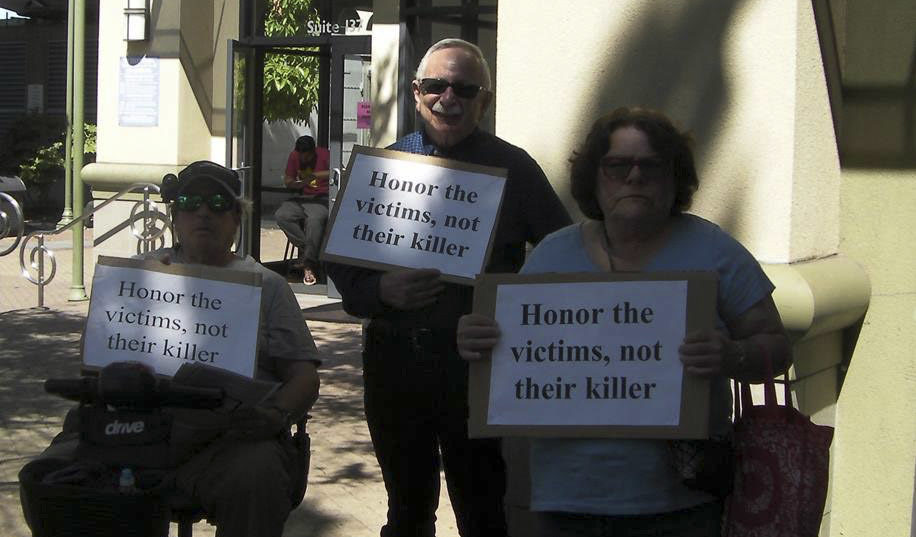