Over the course of her life, Nurit Hirsh, one of Israel’s most renowned singer-songwriters, has written and sung over a thousand songs in Hebrew. Many are known to American Jews — staples such as “Oseh Shalom” and “Bashanah Haba’ah.”

Hirsh, 75, will perform her first-ever Bay Area concert at Peninsula Sinai Congregation on July 15, the result of a hope nurtured by Cantor Doron Shapira. A longtime admirer of Hirsh, Shapira has maintained contact with her for years through her manager and partner. When the cantor learned that Hirsh was making a rare U.S. visit, he reached out and organized the event.

“Our congregation supports music and our board supported the idea of bringing her here,” Shapira said.

The concert in Foster City will be Hirsh’s only West Coast appearance. She will play keyboard and perform songs both familiar and less known, and tell stories behind their creation. Shapira will be her percussionist, and local accordionist Rob Reich will round out the trio. Lyrics in Hebrew and English will be projected on a screen to encourage singing along.

Born in Tel Aviv in 1942, Hirsh majored in piano at the Academy of Music, then studied composition, orchestration and conducting. She served in an entertainment troupe of the Israel Defense Forces and, shortly after, began composing songs. She made her songwriting debut in 1965 with “Perach Halilach,” to lyrics by Uri Asaf. Popular Israeli singer Chava Alberstein’s recording of the song made it a hit.

Hirsh composed “Oseh Shalom” for the first Hasidic song festival in 1969 and took third prize. The melody has since become part of the liturgy in synagogues and Jewish communities worldwide.

In 1973, the singer Ilanit performed Hirsh’s “Ey Sham” in the Eurovision Song Contest in Luxembourg, placing fourth. But Hirsh took first prize in the 1978 Eurovision in Paris, in which she orchestrated and conducted the orchestra for the Israeli entry “A-Ba-Ni-Bi” by Izhar Cohen & the Alphabeta. It was Israel’s first win in Eurovision.

In addition to her performances on the world stage, Hirsh composes music for children and theater and has written film scores for 14 Israeli movies. 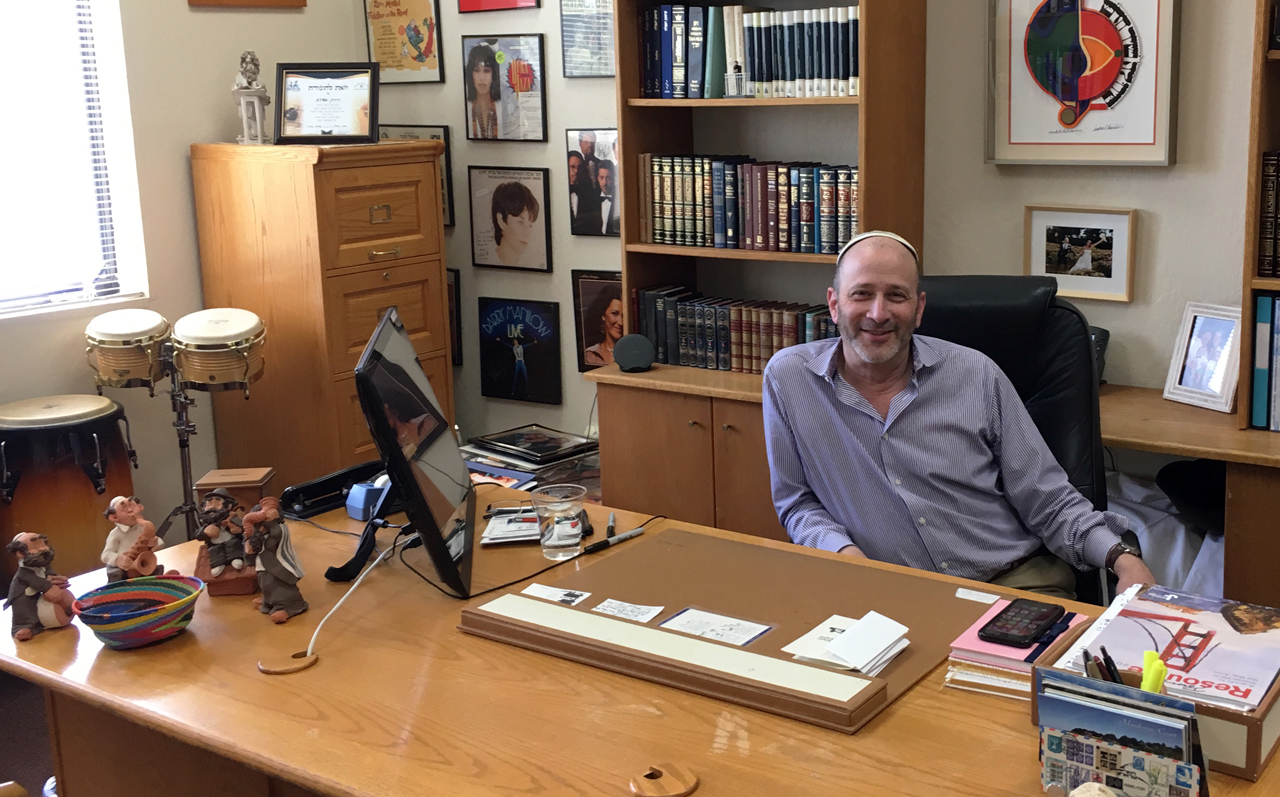 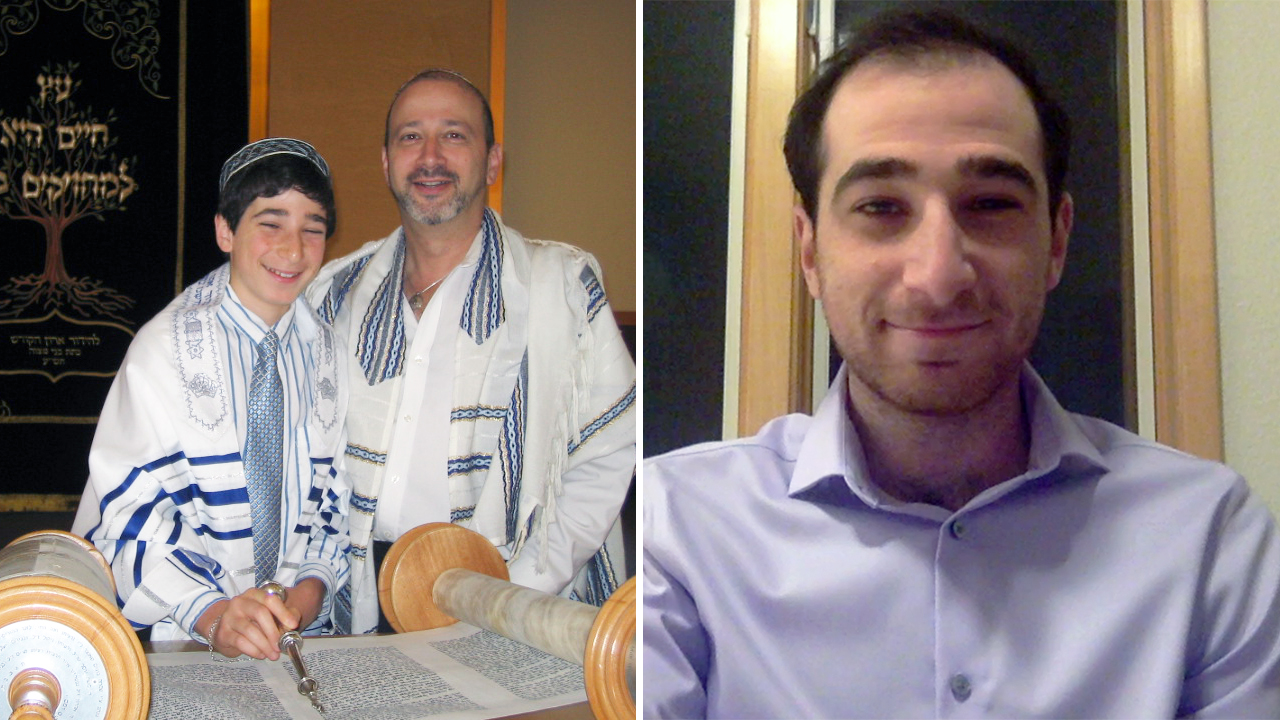