Joey Levy of San Francisco is excited to announce the arrival of his brother Noah Samuel Levy, born on April 27 in St. Luke’s Hospital in San Francisco to his parents, Emily and Jacob Levy.

Grandparents are Solange and David Levy of San Francisco and Kathleen and Rick Sahm of Washington, D.C. He is the great-grandson of William Kane of Bethesda, Maryland. His birth also was welcomed by his aunts Becky, Emily and Allison, and uncles Robby, Danny and Gabriel. 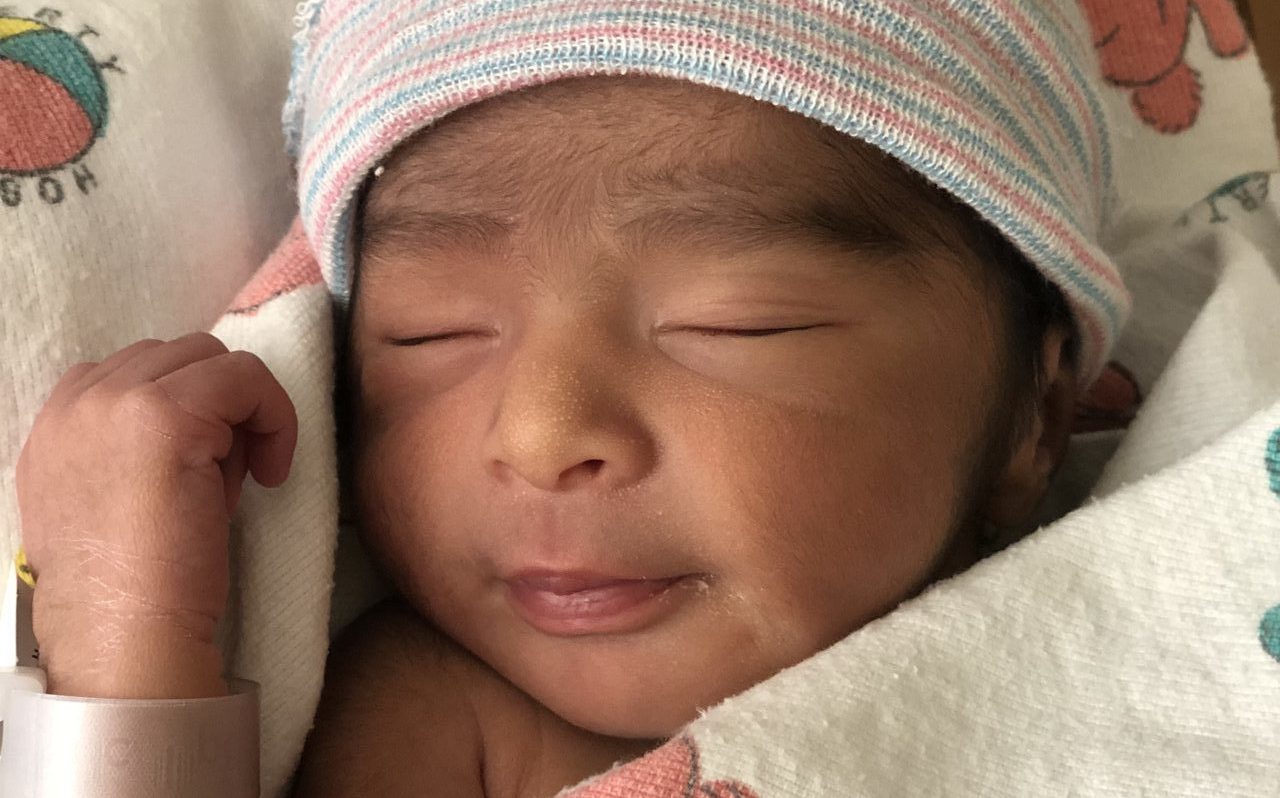 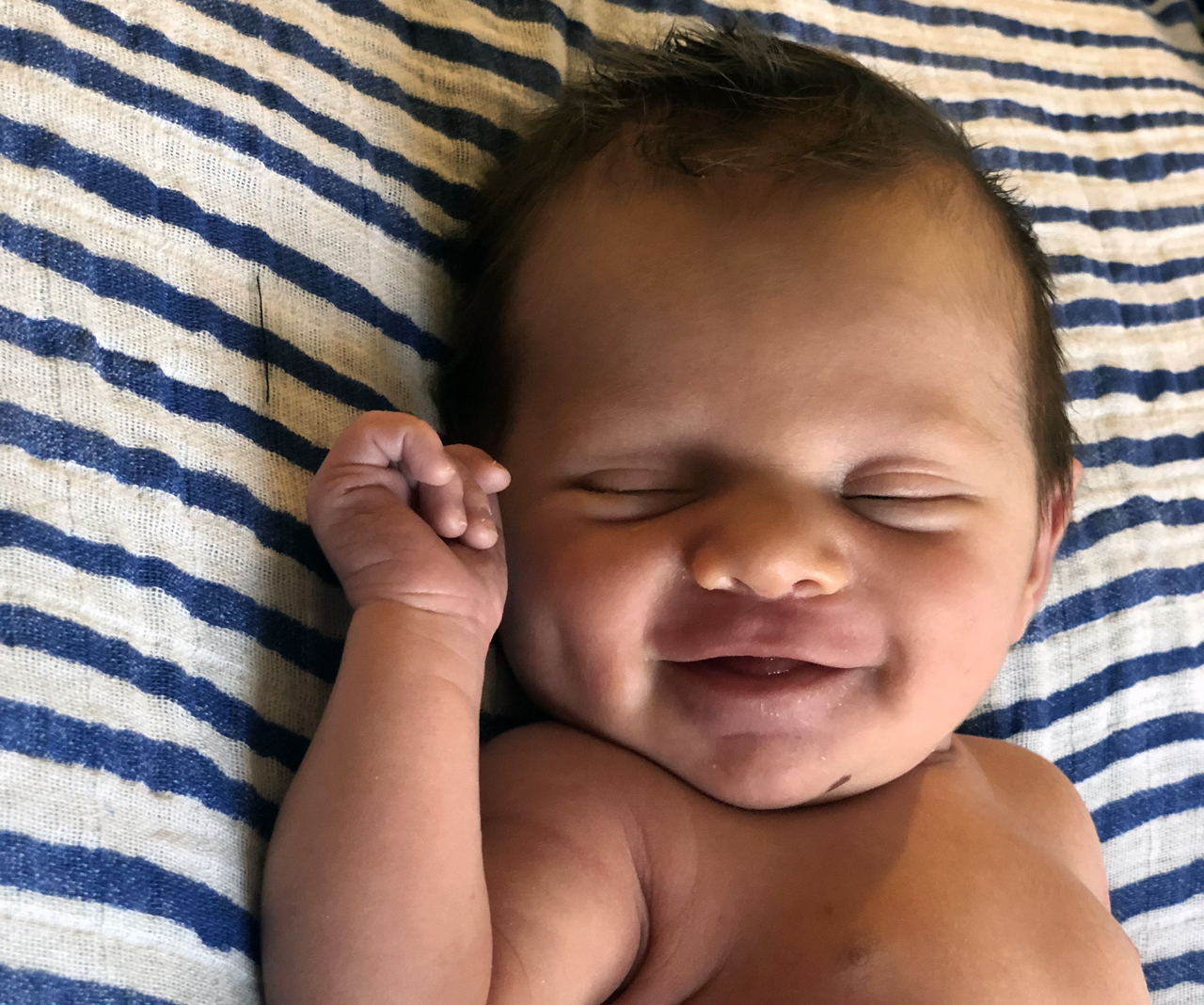 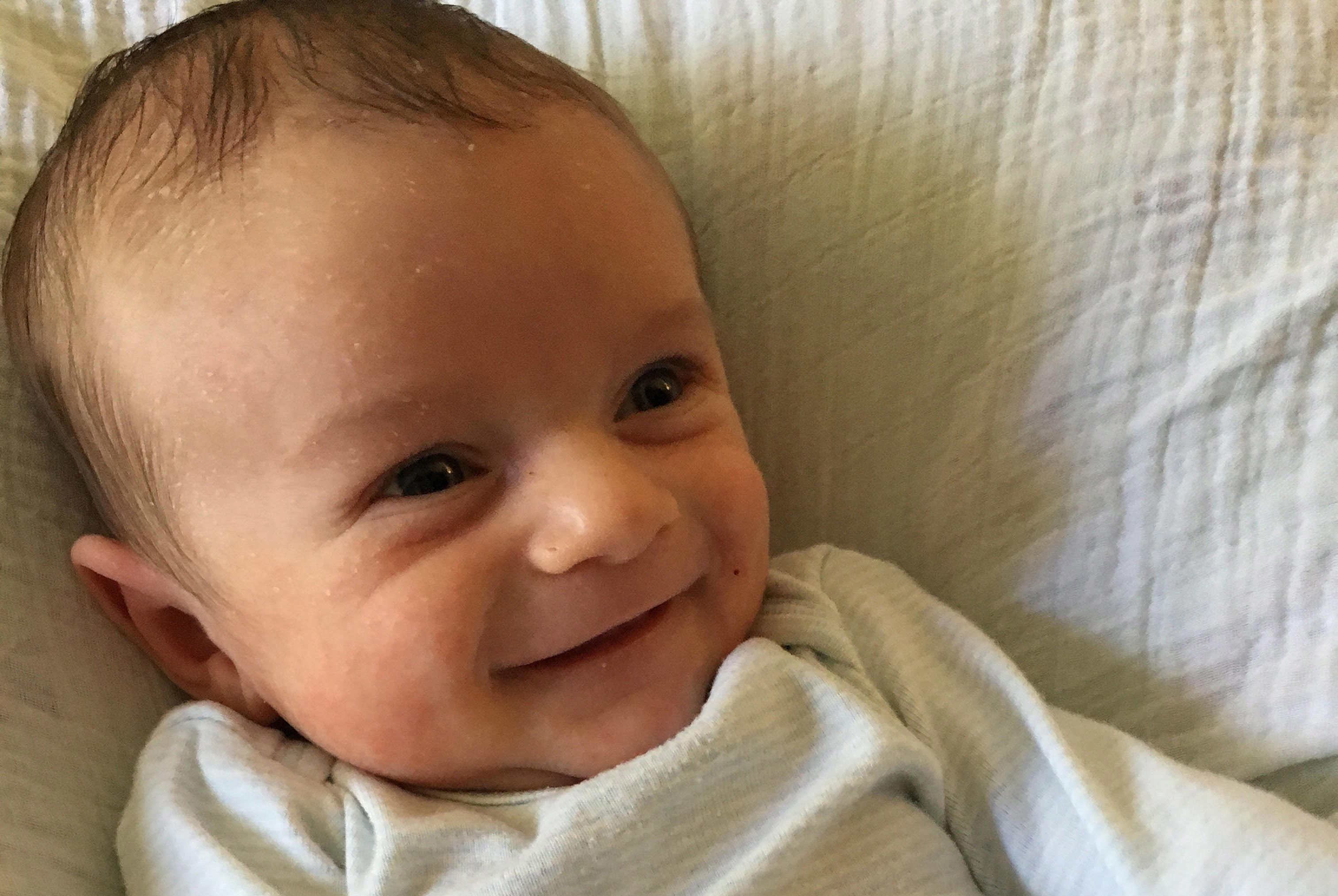