Suffering from dire financial woes, Tehiyah Day School in El Cerrito is shutting down. At a meeting on July 17, the board of trustees unanimously voted to close the K-8 school after months of trying to save it.

The first day of school would have been Aug. 27.

“We have made the painful decision to close the school because we could not guarantee stable or sufficient enrollment or funds to keep the school in operation through the academic year,” said a July 18 email from the board to the Tehiyah community.

“There are multiple reasons for the decision: the continuing decline in enrollment, significant financial aid needs of our current families, and the heavy and increasing fundraising commitment needed to stay open through the end of the school year. Ultimately, given these reasons and the remaining uncertainty around the school’s financial situation, we could not responsibly continue to operate the school with the real risk of an emergency closure mid-year.”

Going into the 2017-2018 academic year, the school was facing a $1.9 million deficit. The board had made progress closing the gap, but still needed to raise hundreds of thousands of dollars to keep the school open through the coming academic year. That, coupled with declining enrollment — from 140 students last year to 74 who had registered for the fall — forced the board’s decision to close.

The faculty and administrative staff totals about 20.

“Everyone’s pretty devastated and heartbroken,” said Tehiyah board president Kara Vuicich, an Albany resident whose two children, entering fourth and sixth grade, have been Tehiyah students since kindergarten. “For me, the most analogous experience to this is the death of a family member.”

For Rabbi Tsipi Gabai, a 30-year veteran of the Tehiyah faculty, Vucich’s analogy is apt. And she is angry that the Jewish community at large did not intervene sufficiently to save the school.

“I’m so disappointed in this community,” she said, calling the closure a hurban, Hebrew for destruction. “They have money to give to the opera and the ballet but they don’t have money for Jewish education?”

The Tehiyah board plans to sell the campus (formerly a public school) and use the proceeds to pay off debt, including a $4.4 million mortgage, a $1.1 million loan and refunds to parents for tuition deposits.

“We couldn’t run the risk of running out of money midyear,” said board member Steven Davidoff Solomon, a professor at the UC Berkeley School of Law and the parent of twins at Tehiyah, explaining why the decision to close now was unavoidable.

Founded in 1979 as an egalitarian Jewish day school, Tehiyah purchased its current hillside location in 1984. In addition to general academics, the school offered integrated K-8 Hebrew language, Jewish history and culture, and an annual two-week Israel trip for eighth-grade students.

In 2012, Tehiyah won the prestigious National Blue Ribbon School award from the Department of Education, the only Jewish day school in the country to be so recognized.

Senior board trustee Simon Guendelman takes the long view of Tehiyah’s history. He was among the founding parents and has been active as a board member, treasurer, trustee and major donor since the school first opened.

His analysis of the declining enrollment largely points to the shifting demographics in the East Bay.

“Tehiyah got caught in a squeeze,” he said. “The cost of housing is capturing a very large percent of families’ budget. The public schools are getting better, especially in Berkeley and Albany. Then there were transportation issues. The commuting is very long. So families in Oakland or on the Berkeley border found it impossible to travel.”

Tehiyah sustained itself for many years on full enrollment (at its peak, more than 300 students) and donations from families, alumni, philanthropists and institutions such as the Jewish Federation of the East Bay, which for years had given annual unrestricted grants to the school averaging around $50,000, as well as other forms of financial and consultative assistance.

As financial problems deepened, school officials took steps to stem a rising tide of red ink. In the spring , a group of donors floated a $1.1 million short-term loan. A portion of the campus was sold off to a preschool.

“The school had a deficit so huge, they ate this money very quickly,” Guendelman noted.

They didn’t confer in isolation. The Federation met with Tehiyah leaders to brainstorm solutions.

“In the last months we’ve met with representatives of the board and senior trustees,” said Federation CEO Rabbi James Brandt. “Some of our donors and board members have provided additional financial support in the form of loans recently.”

It has not yet been decided, in light of the school’s closure, whether Tehiyah will receive a grant from the Federation this year.

There’s an incredible community created around this school.

Representatives of those schools along with Brandeis Marin in San Rafael joined a July 18 conference call with Tehiyah’s head of school, Adina Hess, to confer on ways to help students, parents and faculty deal with the fallout.

“We have been hearing from families,” said Brandeis Marin head of school Peg Sandel. “Seventeen have inquired so far and sent in applications. We are trying to expedite the process for them because it’s late in the year.”

Dean Goldfein, head of school at Contra Costa Jewish Day School, said he had seen “a steady stream” of Tehiyah families inquiring about the K-8 school in Lafayette.

“We’re in a perfect place to welcome the range of students,” he said.

He sought to reassure Tehiyah parents that his school has always had families from the Berkeley-Oakland area, and that a private shuttle brings kids from those cities to and from campus.

Tania Schweig, head of school at Oakland Hebrew Day School, said she is “very committed to being there for the Tehiyah families on every level.”

For prospective families concerned about the commute, she said, OHDS has a dedicated AC Transit express bus that travels between the North Berkeley BART station and campus.

Like others, Schweig bemoans the loss. “In order for there to be strong, engaged synagogues of all kinds, and all the infrastructure that so many Jews benefit from, there needs to be schools,” she said, calling them “a backbone of the community.”

None of these schools have openings for Tehiyah teachers for the fall.

Board member Rebecca Golbert was at the July 17 meeting where the tough decision was made to close. She said about 50 people showed up, and another 30 to 40 called into the meeting.

“We knew that our margin was so narrow that if any additional money was spent, or if we lost more families, we wouldn’t make it,” Golbert told J. “And that’s where we were.”

Golbert is the executive director of the Berkeley Institute for Jewish Law and Israel Studies as well as a Tehiyah parent, with children going into sixth and eighth grades. “They’re at summer camp and they don’t know yet” about the school closing, she said last week. “They love that school.”

Vuicich feels devastated, as well, not only as the board president but also as a Tehiyah parent.

“This school has contributed to helping raise some really amazing people throughout its entire existence,” she said. “There’s an incredible community created around this school.”

Said Brandt, “In a lot of ways we’re a very interconnected community. When something like this happens to one organization, it obviously affects all of us. Tehiyah has been one of the prides of our community.”

Solomon said if the board had more time, it might have found a way to keep the school going. But time ran out. 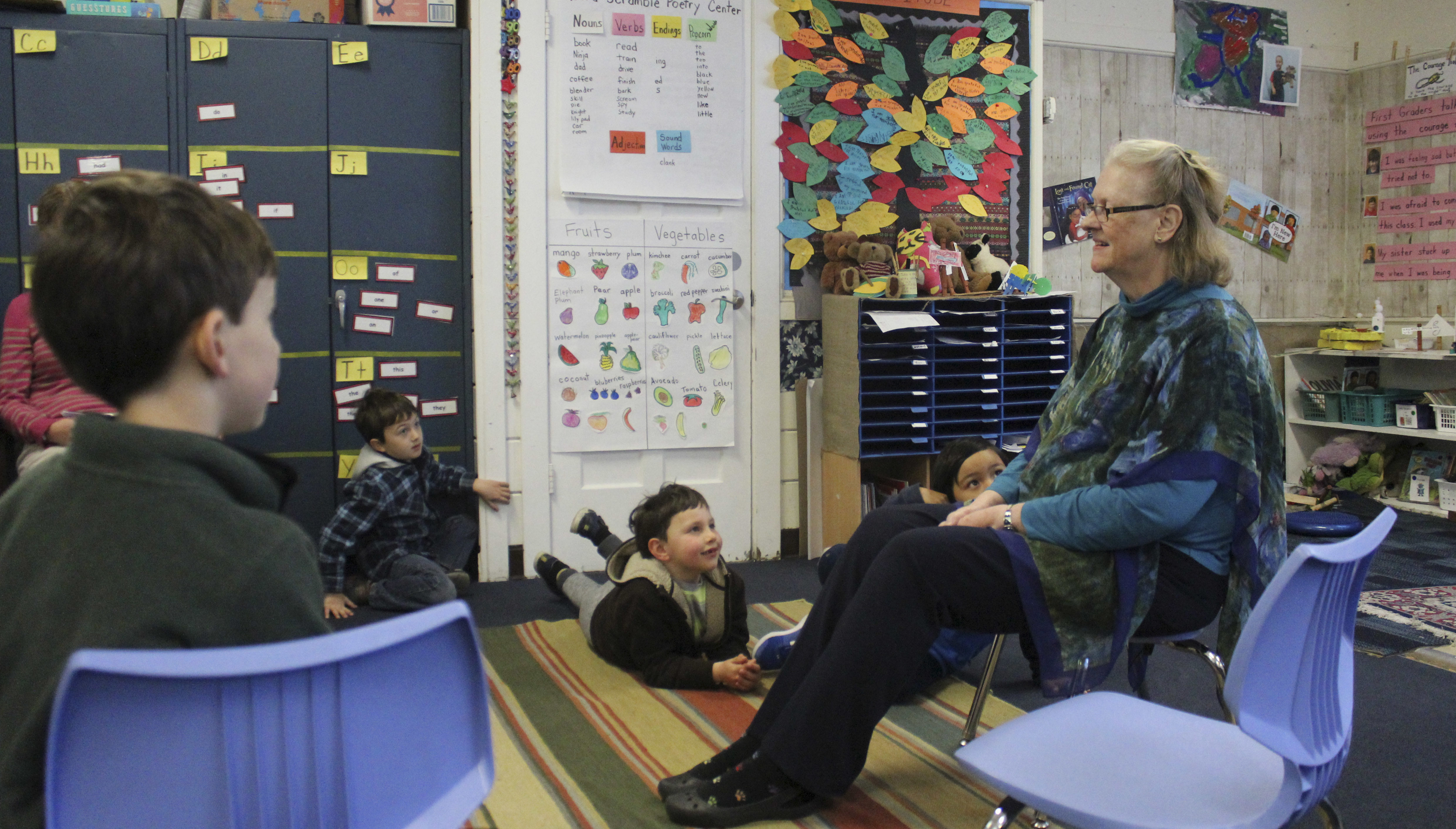