For many would-be Jewish innovators, living the startup dream often means operating in a world that’s highly competitive. However, having a network of people providing professional and social support can make the process less dog-eat-dog and more communal.

That’s the theory behind the ROI Summit for Jewish Innovators, an annual five-day conference in Jerusalem that brings together innovators, leaders and creative thinkers from diverse disciplines around the globe. The 2018 summit was held in late June and included six Bay Area residents among the 150 attendees.

In addition to offering standard fare such as professional development and networking opportunities, the ROI (“return on investment”) summit also encouraged personal and artistic passions.

Dena Goldberg Linder of San Francisco, for one, never imagined what a positive experience attending the summit would be.

“ROI taught me to create my own narrative, and I connected with a network of people who wanted to help me,” said Goldberg Linder, who also sang in the talent show, accompanied by a live band. “I’ve never been in a room full of people who are just as motivated and passionate about what they do as I am. Everyone was very friendly, open and intriguing. I wished I had more time with everyone at the end, and felt emotional when it was over.”

A genetic counselor who lives in San Francisco, Goldberg Linder has developed DenaDNA.com to spread awareness of genetics and medical genetics services. Coming soon to her website is a section titled “Jewish Genetics,” which will cover prenatal genetic screening and cancer testing for those of Jewish ancestry.

Amy Lipner of Sausalito also attended. A copywriter who works with companies on messaging, she found “the diversity of perspectives at the summit to be very inspiring. I walked away from ROI with the seeds of a number of creative projects and potential partners.”

Another attendee was Logan Ury, a former behavioral researcher at Google who created a popular “Talks at Google” YouTube series focusing on modern romance and relationships.

“I felt like I was able to bring my full, authentic self to ROI,” said the Harvard University graduate. At the summit, she gave a talk titled “What behavioral economics can teach you about online dating,” and then oversaw a “brain date” session. “Brain dates” are one-on-one, 30-minute “meetings of the mind” that include “knowledge-sharing, reciprocity and intentionality,” according to the ROI website.

Though the company that Ury recently started (one which applies insights from behavioral science to romance) is not focused on the Jewish world, she said the summit’s global representation “expanded my perspective on romantic relationships around the world. It was eye-opening since I’ve always been very involved with communities in America, but never outside of it.”

According to Lipner, some of the Summit’s most important moments for her came during connections with fellow participants.

“It happened in and out of formal sessions, while waiting for a speaker to begin, or at breakfast, the pool or a ‘brain date,” she said. “It was such an open and interesting group of people that those spaces for connection were everywhere. And that’s what’s really sticking with me — the importance of nurturing and creating space for real, deep connections.”

Since ROI was created in 2006 by the Charles and Lynn Schusterman Family Foundation, the program has developed into a global network of people in their 20s and 30s (and some alumni now in their 40s) who work and consult with each other as they move forward in their respective careers and projects. According to a 2017 survey of ROI’s network of more than 1,300 members, 77 percent said that they’re working toward social change in Jewish community (21 percent in education and 18 percent in community-building).

In addition to Goldberg, Lipner and Ury, three other participants hailed from the Bay Area: Ilya Friedman, Daniel Heller and Mor Sidi. The Moscow-born Friedman is the founder and CEO of Silicon Valley health startup LumLife; Heller is vice president of operations for Social Construct, a startup that reduces construction costs to help provide quality urban apartments for the middle class; Sidi is head of operations at Zendrive, a startup that strives to make roads safer using data and analytics.

Goldberg said she is excited about mining ROI connections in the Bay Area, but is also enthusiastic about a plan to invite some ROI network musicians to perform in San Francisco. “I have been talking to some other community leaders about throwing a large concert event for the community to promote global Jewish talent and connect more people over music,” she said.

“My biggest takeaway from ROI,” she added, “was to be confident in what I’m doing and not to be afraid to speak truth to power, because that is the only way to make a difference.” 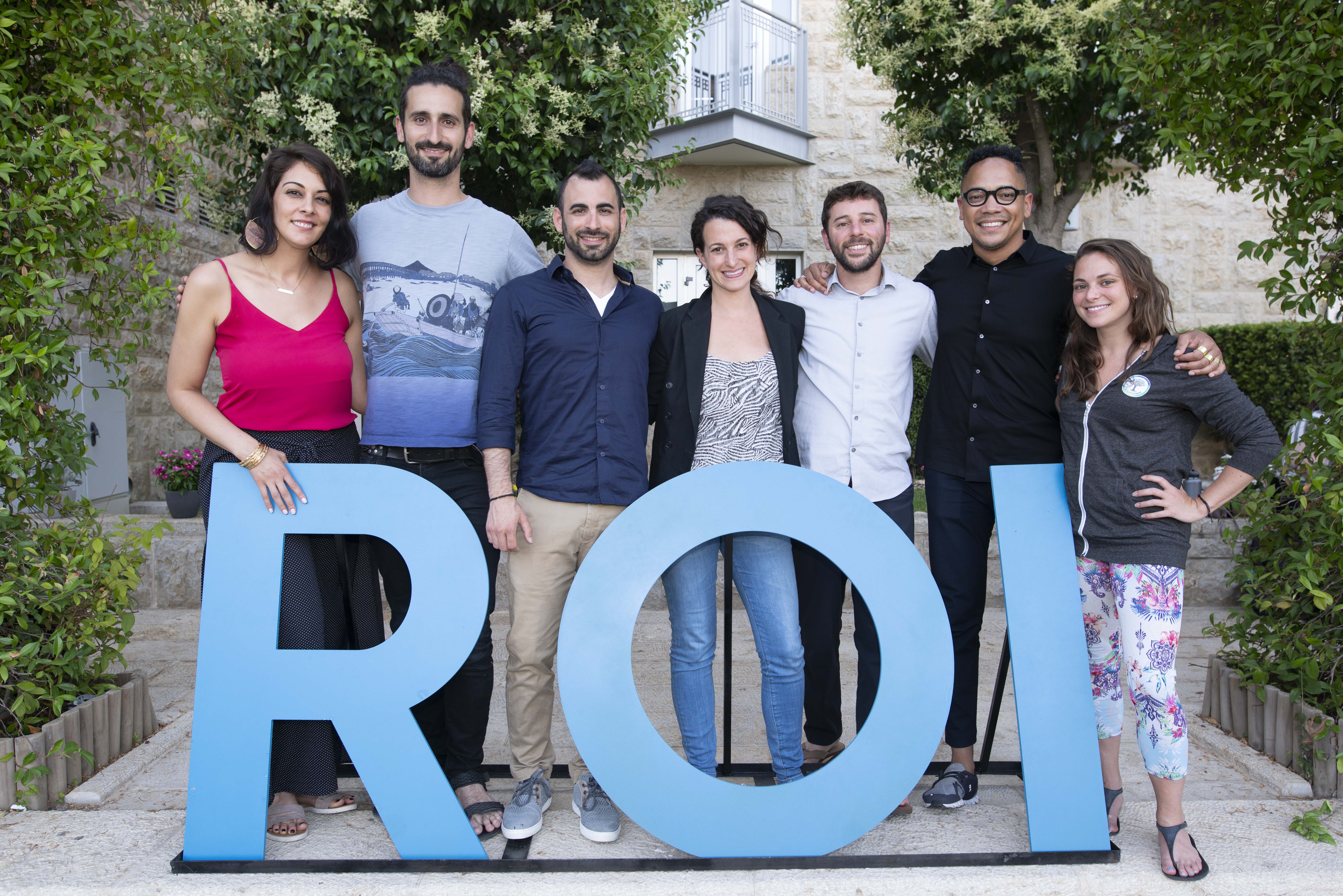 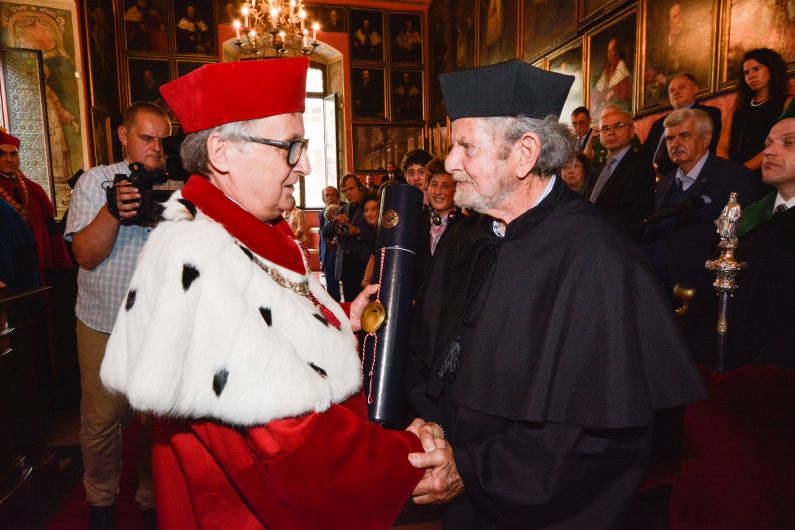