Jill Freidenrich, whose family foundation contributed $5 million toward the multipurpose park and adjacent pavilion, wielded the scissors for the ribbon cutting as youngsters played carnival games, engaged in water play and got their faces painted nearby.

The project, which includes an artificial-turf field surrounded by a walking/jogging path, was included in the original blueprint for the JCC that opened in 2009. But it was delayed until now by a lack of funds.

“This is a decade in the making,” Bodner said. “This is finally a dream fulfilled.”

Freidenrich Community Park, which a night earlier had hosted a bar mitzvah party, is projected as a space for summer movie nights and outdoor concerts.

The park also will give neighboring Kehillah Jewish High School, which already uses the JCC’s gym and swimming pool to host competitions, a place for outdoor sporting events.

The JCC’s preschool and camp programs will be frequent users, and the park will provide the 8.5-acre Taube Koret Campus for Jewish Life — which hosts about 25,000 visitors a week — with some much-needed green space.

Joining Bodner and Freidenrich on the podium for the official opening were current and former JCC board members and philanthropists, including Barbara Oshman. Tad Taube, founder and chairman of Taube Philanthropies, mingled in the crowd of about 1,200.

“This is extraordinary,” Kniss said, adding that local high-tech giants such as Google or Facebook would be jealous of such a welcoming community space. “This includes everything from young kids to programs for seniors.” 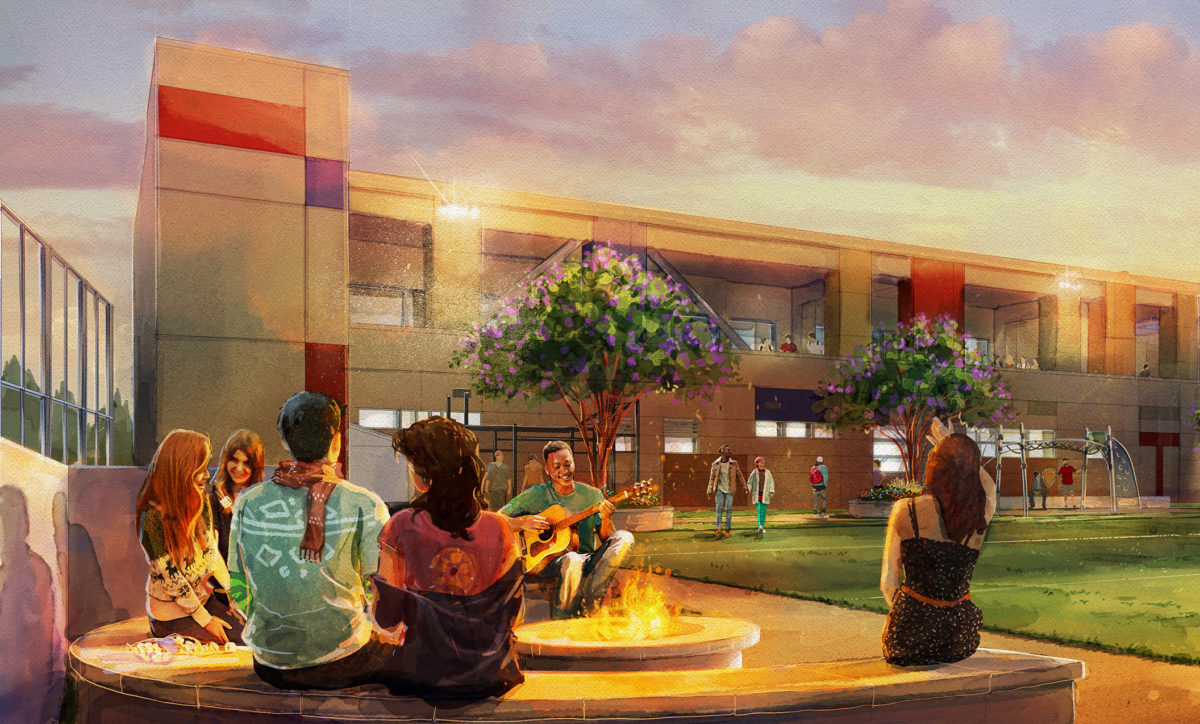