As Linda Hirschhorn stands on the bimah at Temple Beth Sholom in San Leandro, she sometimes flashes back to being relegated to the balcony of her father’s Orthodox synagogue in New York and having to turn away and stay silent when the men prayed.

Now she’s leading those prayers as both cantor and spiritual leader, having added the latter position this summer when Rabbi Harry Manhoff retired.

Hirschhorn has been Beth Sholom’s cantor since 1988, and this is the second time she’s been asked to be the congregation’s spiritual leader. She took over for more than a year in the late 1990s during the transition from Rabbi Ira Book to Manhoff, but this time there’s no “interim” label in her title.

“I never really considered the rabbinate. I love being a cantor and I love what I can communicate through singing,” she said. “Ultimately, if we can grow this congregation, then we can be at a place where we can also have a rabbi. But for now, this is where we are and I’m taking up the challenge.”

Beth Sholom, formerly a Conservative congregation that now describes itself simply as egalitarian, encompasses about 80 families, less than half its size a couple of decades ago, as a result of demographic changes and an aging congregation.

Taking on the role of spiritual leader will add to what already is a packed schedule for Hirschhorn, who is also a composer and a frequent performer and educator outside the synagogue — including engagements around the country.

She recently completed a weeklong stint as liturgist-in-residence at the National Havurah Committee Summer Institute at the University of Hartford in Connecticut, where she led a workshop in which participants composed a new tune for Lecha Dodi, a traditional part of the Friday evening Shabbat service.

Earlier this year, she was artist in residence at synagogues and Jewish centers in New Jersey, Vermont and North Carolina.

One of her current goals is getting more people at the synagogue involved in activities such as working with kids preparing for b’nai mitzvahs or visiting homebound or ailing congregants.

“My orientation has always been to empower other people’s creativity and other people’s activity,” she said. “I want to turn it back to the community to do these things by themselves. My plate is very full.”

Manhoff, who became rabbi emeritus at Beth Sholom in July after serving at the congregation since 1997, said he will continue teaching outside the synagogue but will let Hirschhorn have space now to feel comfortable in her new role as spiritual leader.

“We were really good partners. We worked together on everything. The pulpit was shared,” he said. “What made her a great cantor is that we were such good partners.”

Hirschhorn moved to California in 1970, performing in the choruses of the San Francisco and Oakland symphonies and — inspired by the growing Jewish feminist movement — became a cantorial soloist at Kehilla Community Synagogue, then located in Berkeley.

Hirschhorn, who has an undergraduate degree in philosophy and a master’s in counseling from San Francisco State University, became a cantor in the 1980s by chance. She went to interview for a position teaching music in the Hebrew school at Peninsula Temple Beth El in San Mateo; they also were looking for a cantor, so she applied.

While serving at Beth Sholom for the past three decades, she also formed Vocolot, the first Jewish women’s a cappella ensemble. She was director and primary composer for the group, which performed in English, Hebrew, Ladino, Yiddish and Arabic.

For now, her focus is on combining her dual roles at Beth Sholom and preparing to lead High Holiday services for the first time since her interim stint in the 1990s.

True to her penchant for getting other people involved, she said she’s “creating what I call the bimah reading team, a group of people who will be responsible for all of the English readings,” she said. “They will get more familiar with the prayerbook and not just rely on me to explain what it all means, and they will also develop new relationships within the synagogue as they meet with each other.” 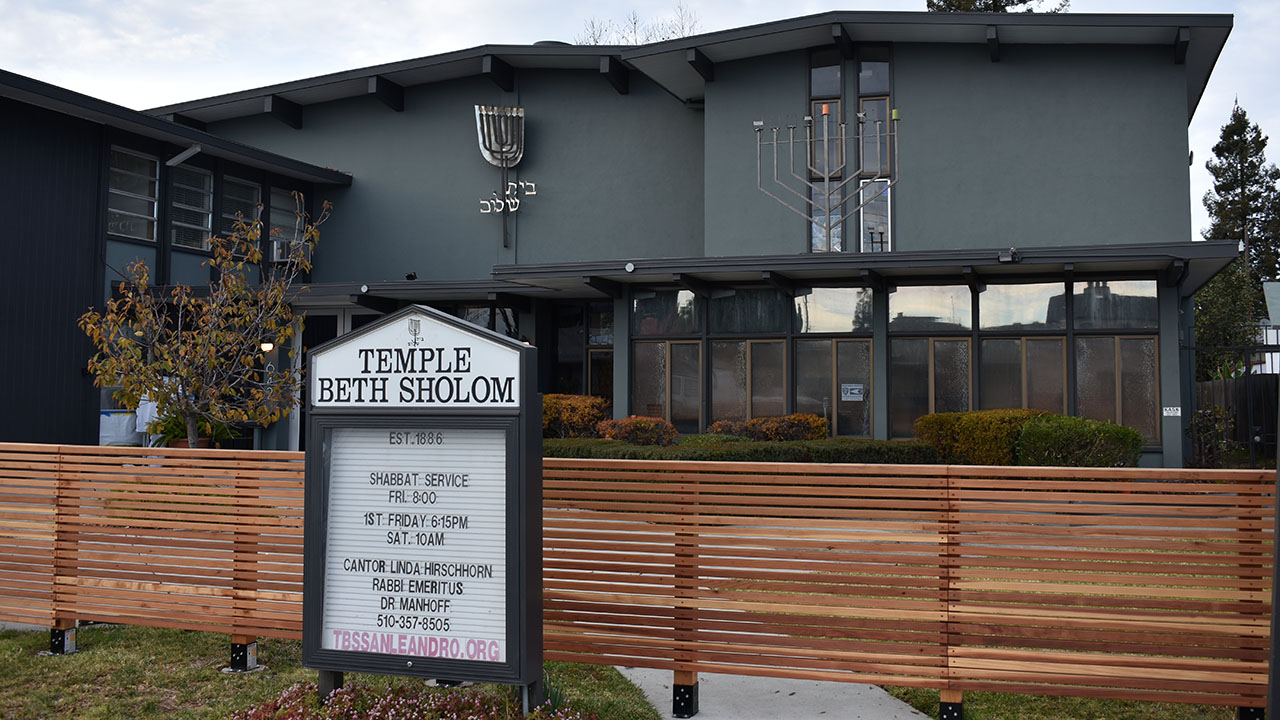