Ronen Sberlo admits it wasn’t easy coming up with a name for his one-man show, “Experts, Assholes and True Believers.”

“It was a long, Jewish, neurotic process,” says Sberlo, who will perform in the San Francisco Fringe Festival next month. “I wanted something that expressed both the whimsical and satirical nature of some of the things I talk about, but also the social commentary.”

His show — running Sept. 8, 9, 11 and 14 at Exit Theatre — recounts Sberlo’s spiritual transformation after spending three years at an ashram in Tennessee, yet it remains a work in progress, the “latest iteration” of a piece he has been honing for 2½ years.

“At some point I’ll have to stop working on it and say it’s finished,” says the 37-year-old San Francisco native, who attended Brandeis-Hillel Day School and services with his family at Congregation Beth Sholom.

The show also takes on deeper matters. Like belief, for one — whether in a religion, in an “expert” who actually isn’t one or, ultimately, in himself. Sberlo lived at the spiritual retreat center between 2009 and 2012. “I was depressed, kind of heartbroken” after a breakup, he said. Searching for help, “I was very drawn by this particular guru and [his] message. I came across someone who was talking about my struggle, and helped with a way to address it. It was a match for me at that time of my life.”

His parents weren’t thrilled with his decision. “They were concerned — my mom especially,” he says. Yet the apple doesn’t fall that far from the tree. His father, an Israeli American, “was very involved in yoga and meditation when he was young” and still meditates, Sberlo says. And in the early ’80s when he was a baby, his parents moved to a moshav, and his mother still recalls how leaving the U.S. for Israel “freaked out” her own mother.

“In the end, they trusted me,” Sberlo says of his parents, with whom he lived after his  decision to leave the ashram and “come back to the mainstream.”

It’s all part of his story in “Experts, Assholes and True Believers,” which he presented at the Rogue Festival in Fresno last year and has performed at Stage Werx in San Francisco.

Onstage, Sberlo is both somber and silly in expressing his thoughts. For instance, his conversation with sadness. “How did you get in here?” he asks. Through a window, sadness replies. “I’m going to sit on your chest for about three hours. Is that cool?”

Then he’s funny again, as he wrestles with his inner child.

“No! No! We cannot take a nap at work,” snaps Sberlo the grownup. When the little boy cries, the adult relents and apologizes. “OK, we can goof around on Facebook for half an hour.”

This usually draws loud laughter from the audience, though he never knows exactly what to expect, Sberlo says. “Each performance is definitely unique. The way one audience responds will just totally change the show.”

That’s the beauty of the theater, says Sberlo, who first acted in a fifth-grade play and went on to study theater at San Francisco State University.

While his show recounts “a healing journey for me,” it is also a way of reaching out to others. He wants to “share some of the electricity and the joy” that he has discovered in life, and theater allows that.

Sberlo, whose day job is in information technology, can’t say when he’ll stop developing his show. “I feel that I’ve started a process that requires a connection with my community,” he says. “When I feel that I’ve completed the journey, then I’ll be done.” 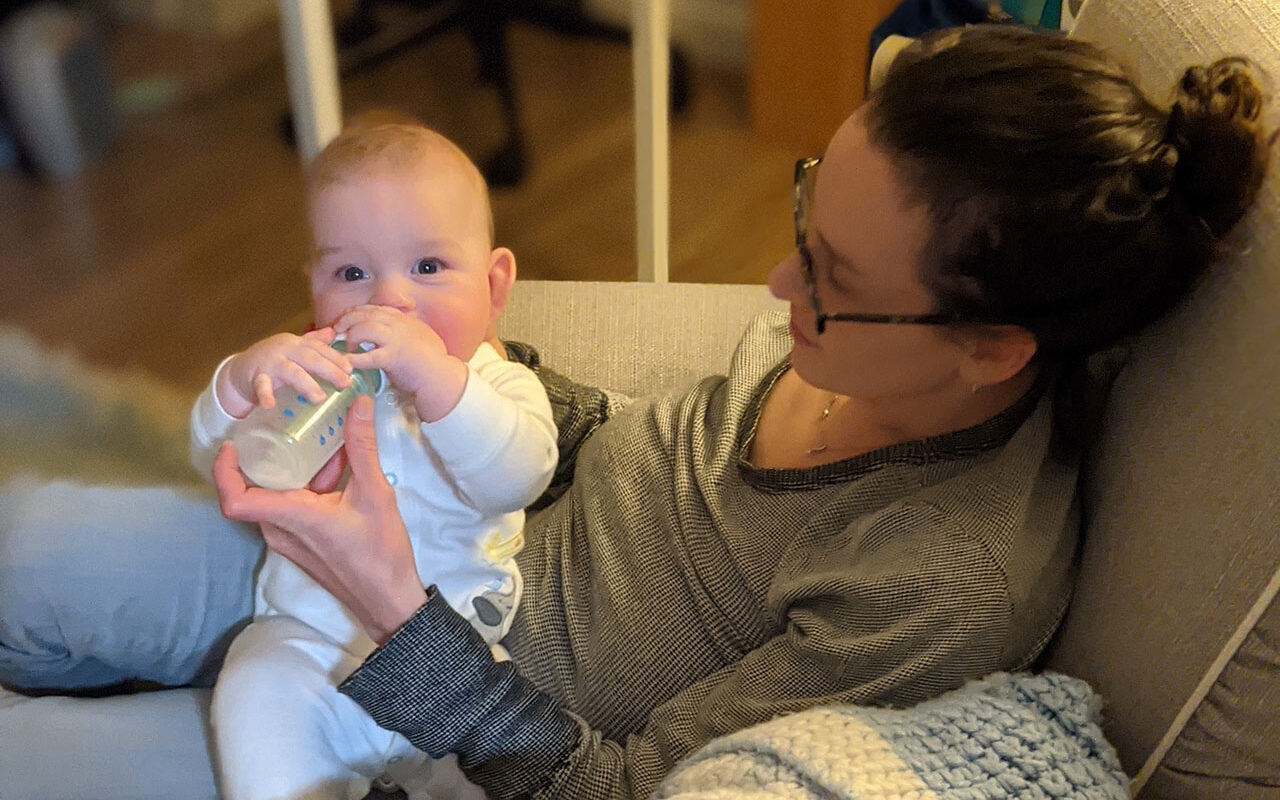 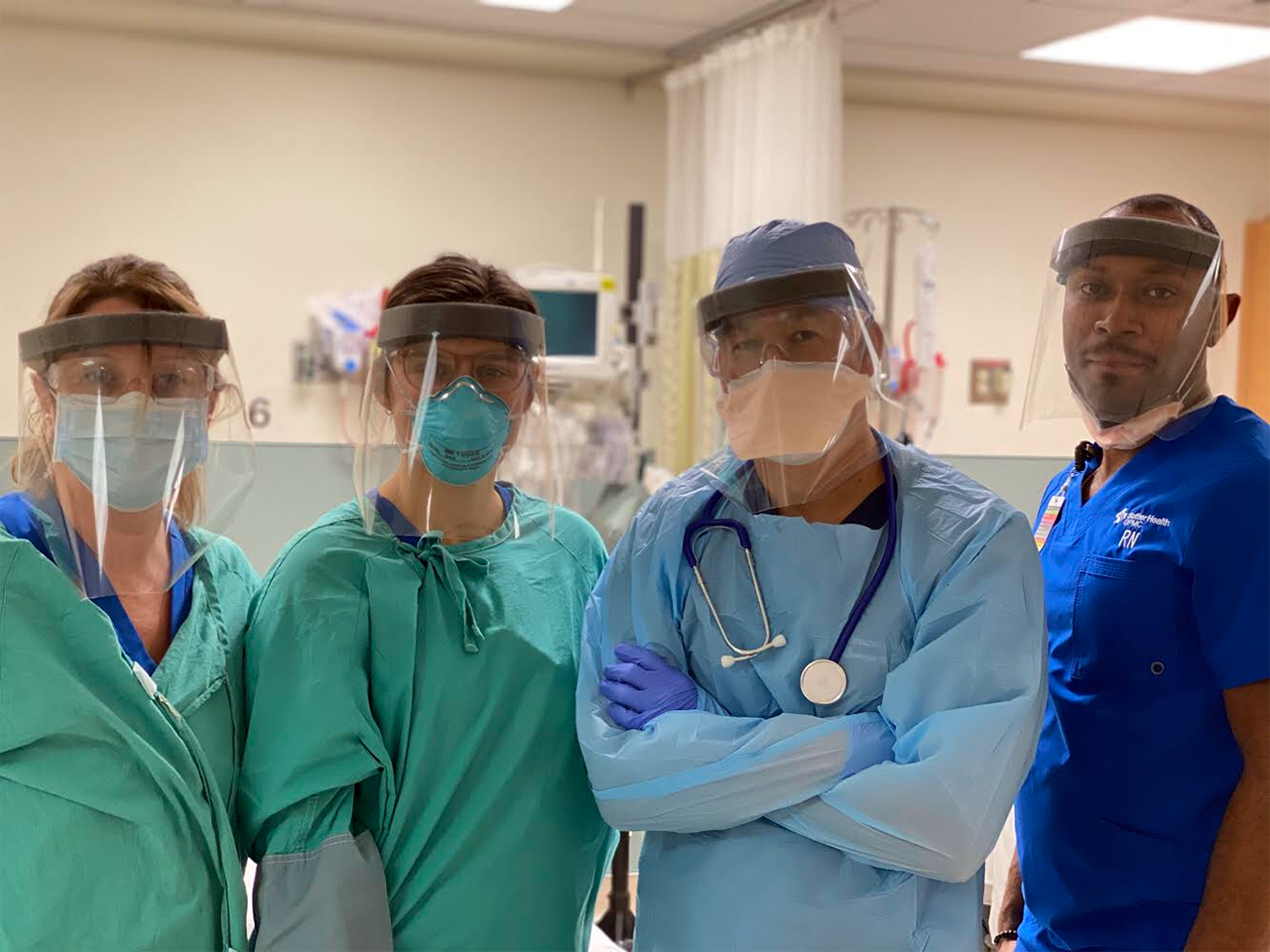