Kent Rosenblum, an East Bay veterinarian whose passion for winemaking led him to found two Bay Area wine companies, died last week at the age of 74.

Rosenblum founded Rosenblum Cellars in West Oakland in 1978, about six years after he began making wine in his basement. Production had reached 250,000 cases a year when he sold the company to Diageo in 2008. Around that same time, he founded Rock Wall Wine Company in Alameda and installed his daughter, Shauna Rosenblum, as winemaker.

Shauna announced the death of her father, affectionately known as the “King of Zin” on both wineries’ websites, on Facebook, as did Rock Wall Wines.

In an obituary last week, Wine Spectator magazine reported that Rosenblum, an avid skier, had elective knee surgery last month, and complications led to a follow-up operation two weeks ago. “He returned home from a follow-up surgery [in late August] and passed away in his sleep in the early hours of [Sept. 5],” the article noted. Rosenblum is survived by his wife, Kathy, daughters Shauna and Kristen, and granddaughter Skylar, the magazine added.

“Kent was truly a pioneer in the field, and is an irreplaceable leader in the urban winery scene,” Mike Dashe, co-owner of Dashe Cellars, said in an email to the San Jose Mercury News. 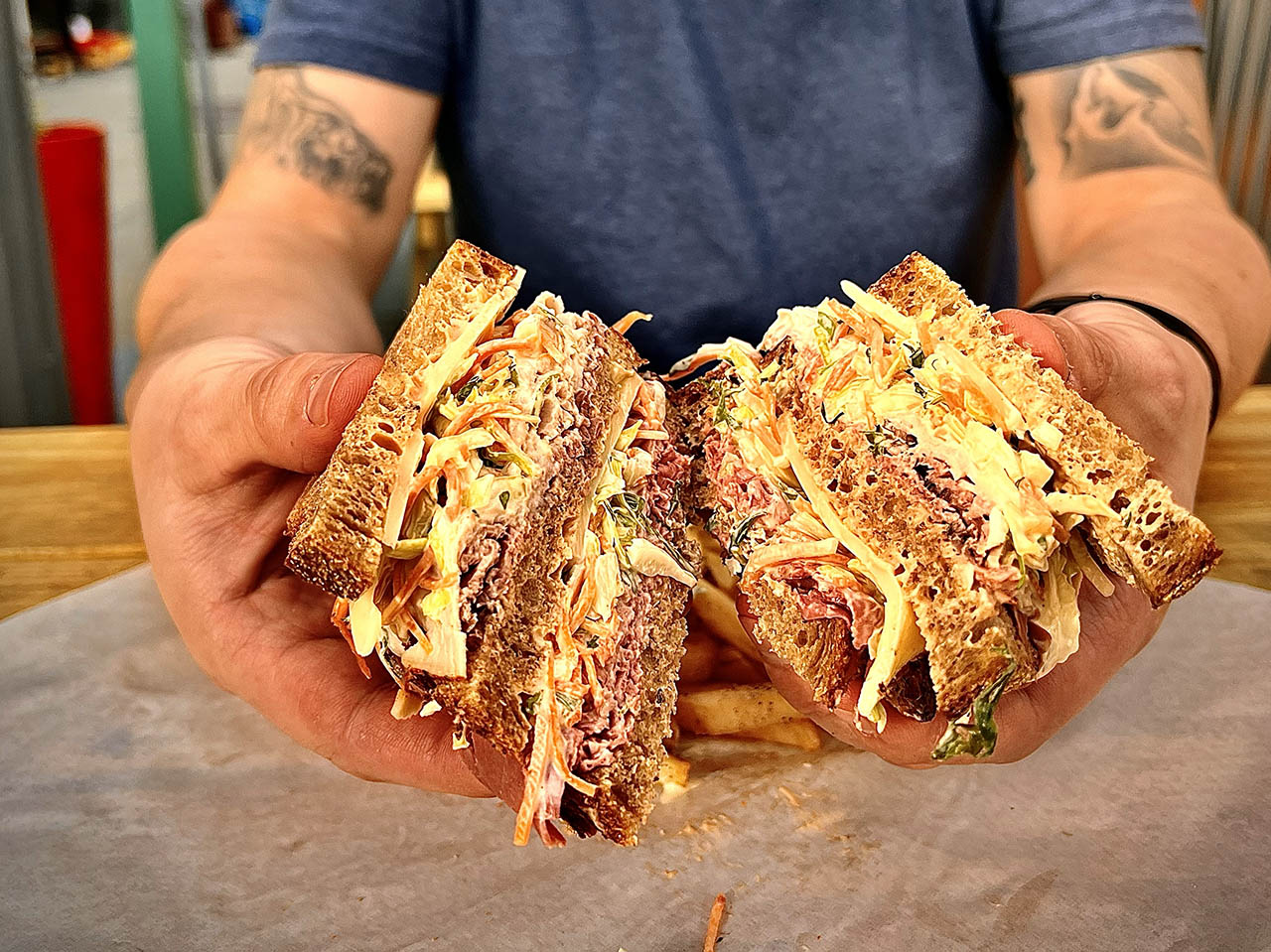 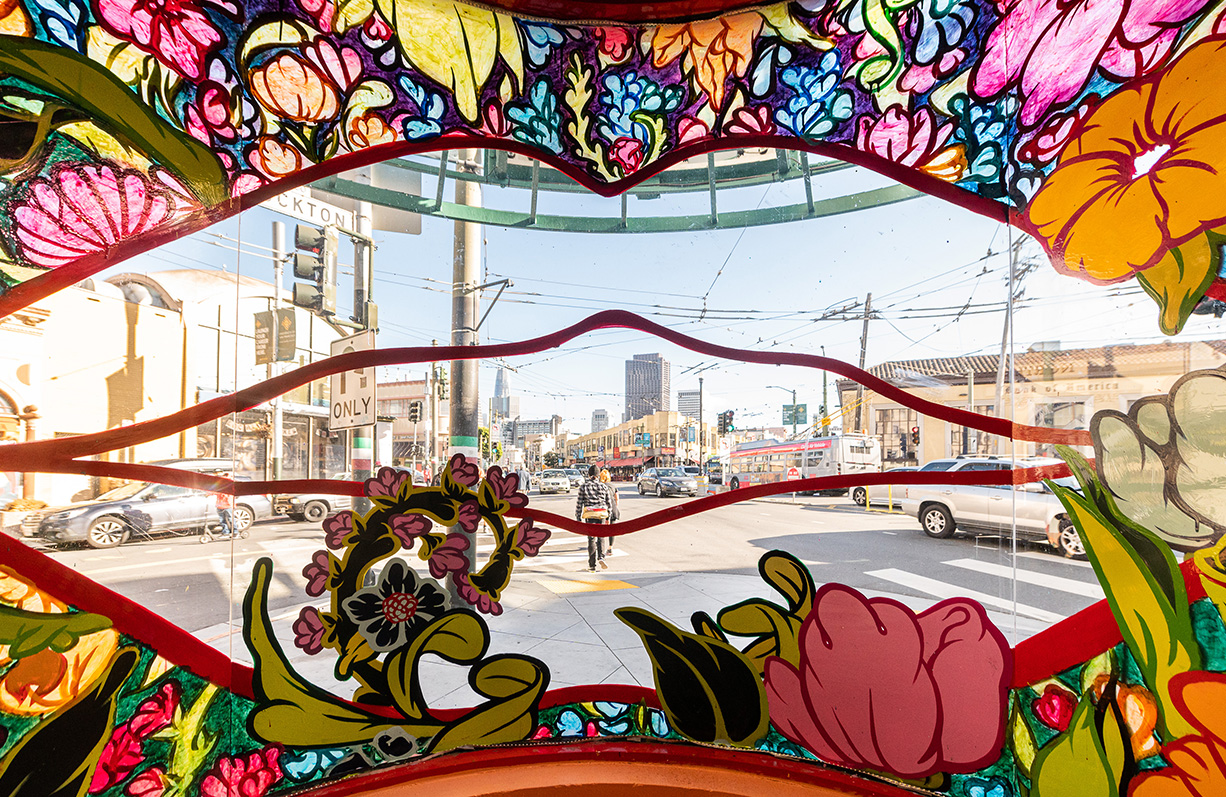