In 1978, a 7-year-old Argentine girl, Monica Nainsztein, was sitting in a café in Buenos Aires sorting through colored markers when her mother told her they needed to leave the country.

Her mother, Adriana Urman, was the personal assistant to one of the many revolutionary leaders in Argentina during the dictatorship of Jorge Rafael Videla, the country’s de facto president who rose to power in 1976 following a military coup d’état.

“She was blacklisted during [Videla’s] dictatorship” from 1976 to 1981, Nainsztein said of her mother, who had her share of scrapes in Argentina.

For example, when she was pregnant with Monica, “She was carrying a suitcase full of political pamphlets when the handle broke. A police officer offered to help, but she insisted that she was OK,” Nainsztein said. “If they had opened it, she would have gone to jail. And I would have been given away.”

Indeed, in that era, Argentina’s military regime was abducting children of political prisoners and giving them to military families desiring to adopt.

Clearly, life had become too dangerous, and it was time for mother and daughter to leave their homeland. Nainsztein’s father stayed behind, as he and her mother were divorced.

“I don’t remember anything before leaving,” Nainsztein said. “I feel as if my life started in exile.”

Four decades later, the 47-year-old Latina Jew is the owner of SpanishOne Plus, an international translation and transadaptation company based in Sacramento.

Transadaptation? That’s a term for a translation that goes beyond a rote translation, stays true to the original intent of the message or document, and avoids egregious errors — such as the gaffe that occurred when the “Got Milk” campaign had its slogan translated into a Spanish phrase that meant “Are you lactating?”

Nainsztein said her clients can rest assured that’s a mistake she would never make.

Fluent in Spanish, Portuguese, English and French, according to her website, Nainsztein said she is also fluent in Hebrew, which she learned at an ulpan (a Hebrew language intensive) after she and her mother fled to Israel. After first getting to São Paulo, they then made it to the Holy Land with the help of the DAIA (Delegación de Asociaciones Israelitas Argentinas), the Argentine Jewish community’s umbrella organization.

“Living abroad made me who I am and open to other cultures and other experiences,” she said. “I am accepting of so many things.”

In Israel, Nainsztein learned English by speaking with the upstairs neighbors. In 1981, Urman considered moving with her daughter to the United States. But in 1985, after civil rule was restored in Argentina, they returned home, largely because Urman wanted to be closer to her parents.

Also, Nainsztein was nearing compulsory military service in Israel, and her mother had seen enough violence. “She was extremely smart, intolerant of injustice and a warrior who had the power to fight a dictator,” Nainsztein said. “But her political life was words and pamphlets.”

I feel as if my life started in exile.

After her mother died, Nainsztein married an American and moved to California in 2001.

“What I treasure about the U.S. is that talent is recognized, no matter how old or young you are,” she said. “I was a badass and a groundbreaker, in the right place at the right time with the right know-how. I picked up the phone and called producers in Hollywood and said, ‘You need me. I will be there in two weeks.’”

What they needed her for was translating a movies-and-television training module from English into Hebrew, which begat other job opportunities. Soon, she said, she was earning $25,000 a month.

Eventually settling in Sacramento, in 2008 she formed her own company, SpanishOne Plus, which does translations for TV shows and movies and builds culturally relevant campaigns for clients. Her list of clients includes the Cheesecake Factory, the California Chamber of Commerce, Gov. Jerry Brown and studios that have produced shows such as “The Simpsons,” “Dexter” and “Two and a Half Men.”

Now her life’s work has expanded into a different realm. Unable to accept today’s political climate, she said, and inspired by her Judaism, Nainsztein is using SpanishOne Plus to teach language skills to those who are often left out of the political process, those who need empowerment.

She has been offering free or highly subsidized translations to nonprofits that work in the political arena. For example, a candidate with a high number of Latinos in his or her district could upload English information to a website, where someone would translate it into Spanish and a language editor would review it. The final step would be Nainsztein signing off on it — in essence, a hechsher (kosher seal) that the message is on target and intact.

She said it’s her own story as a refugee and an immigrant that is guiding her.

“This could be the best fight I ever wage,” she said. “The United States is my adopted country and the place where I am raising my [6½-year-old] daughter. I am doing this so my daughter does not to have to live through what I did in my own country. Without having sought refuge in Israel, I would not be who I am today. It was that open door that allowed me to flourish.” 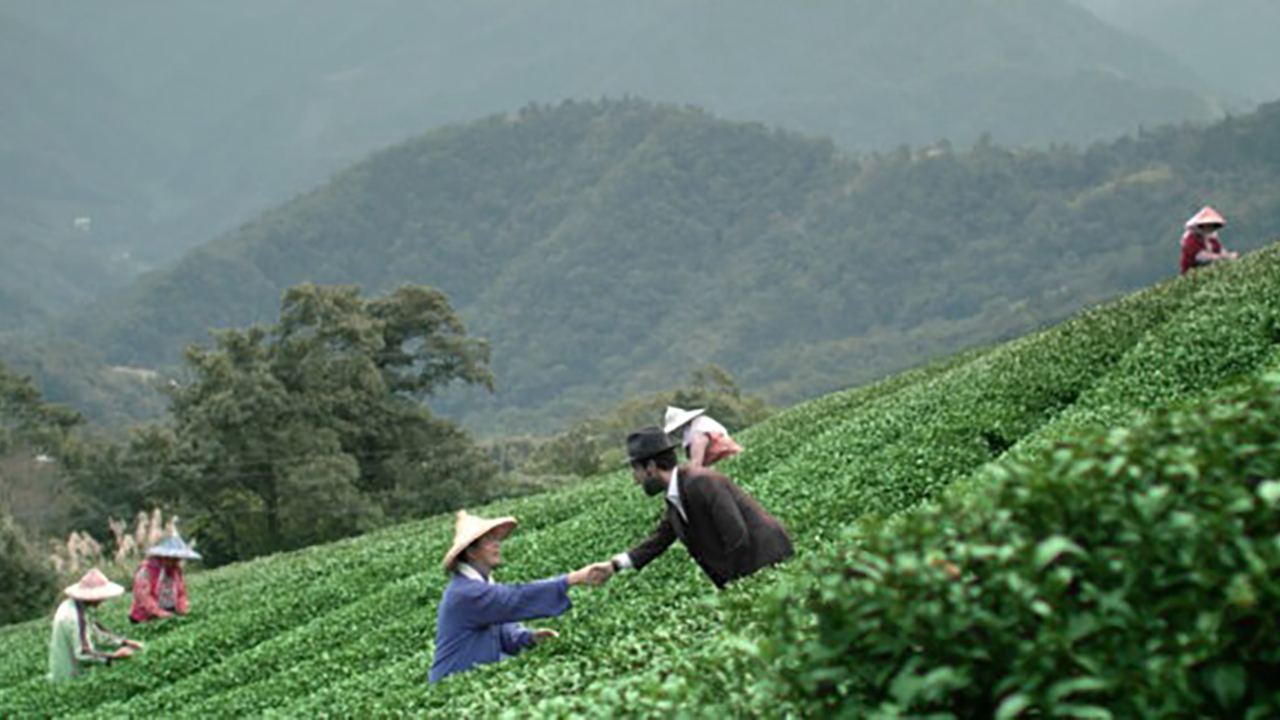