S.F. artist’s first kids’ book is a yawner — in a good way

So you think falling asleep is a grown-up problem?

Not so, says Rebecca Whipple Silverstein, 37, author of an artful new children’s book that approaches the problem of sleep from a child’s point of view.

“I’ve always had issues with bedtime, and I’ve been a nanny, and in my experience, many children who we’d call normal don’t want to go to bed,” says the San Francisco artist — and now author.

Silverstein’s debut book, “When I Was Big and You Were Little,” tells of just such a child, a little girl who imagines herself switching roles with her father at bedtime. This act of imaginative self-empowerment leads to a happy resolution.

Silverstein, a painter, illustrator and animator working in San Francisco, received her master of fine arts in painting from the S.F. Art Institute in 2006 and has exhibited her artwork both in the United States and internationally. Professionally, she uses the name RS Whipple.

The picture book — her first — had a somewhat unusual genesis.

Born and raised in Philadelphia, she attended a Reform synagogue and went to what she calls a “hippie elementary school” outside of Philadelphia. It favored a teaching method called “inventive spelling,” believed to disinhibit children in their early attempts at writing.

“I’m a terrible speller,” she confesses. But the method seems to have had the desired effect of enabling her to tell a good tale from a very young age.

Several years ago on a trip home, Silverstein met up with her former elementary school teacher.

“Remember that little story you wrote in kindergarten?” the teacher asked. Silverstein did.

That unearthed memory germinated a picture book project that took Silverstein three years to complete. The self-published, 32-page book goes on sale online and at selected bookstores on Sunday, Nov. 18.

The story itself is simple, with only two human characters: the young girl, Pina, and her dad, who is based on  a college best friend. When asking his permission to base a character on him, he responded, “Sure, as long as he is brown.” The character looks Indian American, but there are no other cultural references. The fictional dad is just who he is, and Pina is who she is — an imagined character.

Her own cultural background includes Jewish relatives who arrived in Memphis in the 1800s and became cigar manufacturers, and her grandfather, Rabbi Baruch Silverstein, a prominent Conservative rabbi in New York. Her maternal grandmother is Jewish, but her maternal grandfather isn’t, and family ties are “complicated,” she says.

She says she wanted it to be a story about an imagined father-daughter relationship, noting that there are many children’s books about the mother-child relationship but not as many focused on fathers. “I see this as an invitation for fathers to participate in their child’s imaginative world,” she says.

Silverstein illustrated her story in vibrant ink-and-watercolor purples, oranges, blues and greens. The characters, sometimes dressed in furry orange onesies, could well be animated figures, while the finely drawn, detailed backgrounds reveal her sensibilities as a painter. She counts the late, great children’s book author Maurice Sendak among her influences.

Going to bed is a time when many kids feel the most powerless, Silverstein says, which is one reason they fight to stay awake. In her story, little Pina works her way through bedtime fears by escaping into an imaginative world where she becomes the “big” person in control. These pages read something like a dream sequence, and when she returns to her own body, she has gained the confidence to suggest a real-world “fix” for falling asleep.

Writing the story “hasn’t exactly cured my own sleep problems,” Silverstein says. “But it’s a start.”

It’s also a start for her career as a book illustrator. Though fine art painting is her principle focus, illustration has “diversified” her approach to making art, she says.

“It was a real labor of love and I’m very much looking forward to seeing how people connect to it.”

Paxton Gate’s Curiosities for Kids will host a pop-up gallery of original artwork from Silverstein’s book Nov. 28-Dec. 9 at 766 Valencia St., San Francisco, with a book launch party from 5-7 p.m. on Dec. 7. For info visit paxtongate.com/curiosities/events/events-curiosities-for-kids. For upcoming book readings and other events, visit rswhipple.com/events 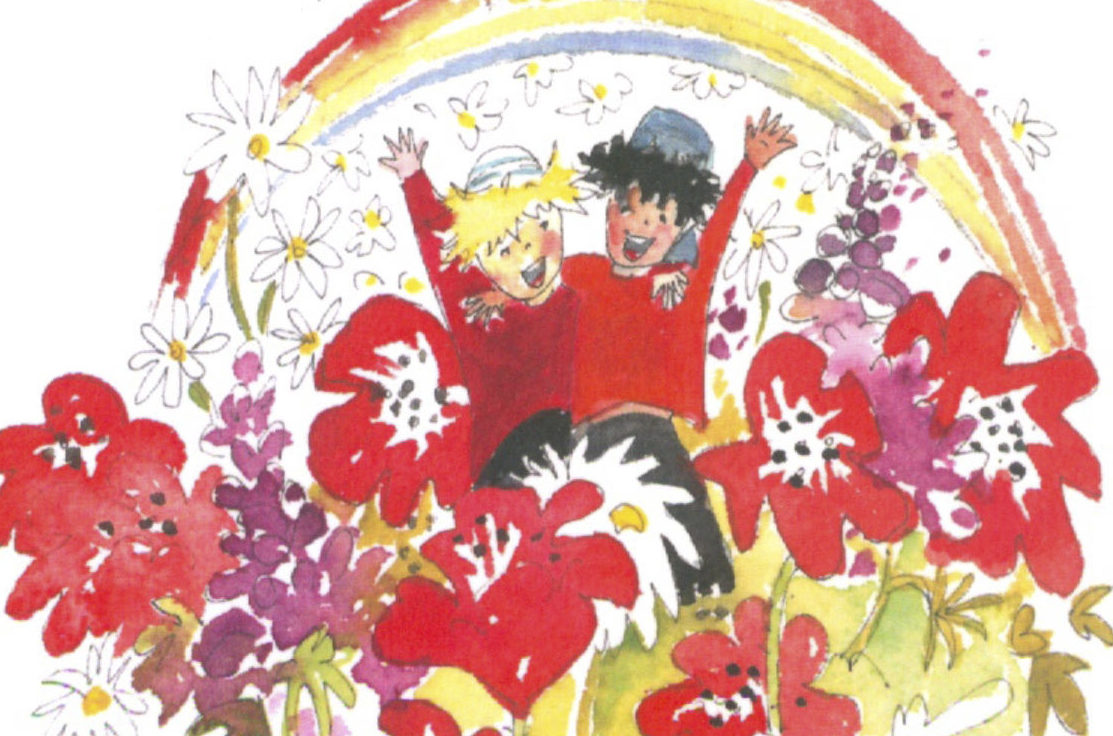 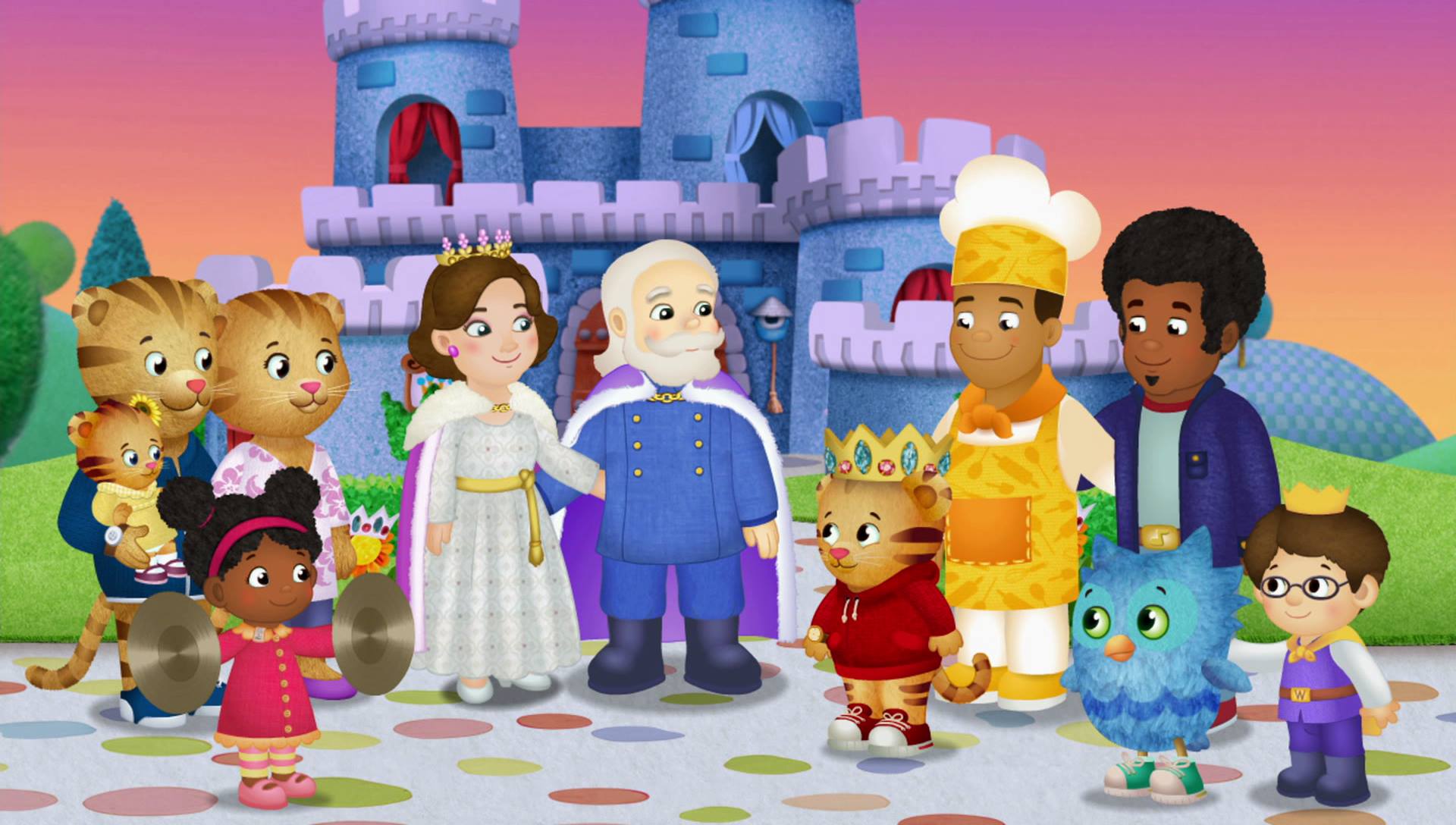