In a development that will add gravitas to the Bay Area art world and lead to a greater understanding of 20th-century Jewish history and culture, the Magnes Collection of Jewish Art and Life at UC Berkeley has been gifted the complete archive of the late Roman Vishniac, the internationally renowned photographer.

The announcement was made Nov. 20 by Magnes curator Francesco Spagnolo, who noted that the Vishniac archive, on loan since 2005 at New York’s International Center of Photography (ICP), is a vast visual cornucopia: approximately 6,500 prints, 10,000 slides, 40 albums of negatives, 20 binders of contact sheets, 1,500 scientific prints, 400 audiovisual recordings, and a large number of personal documents and notebooks.

Vishniac, who died in 1990 when he was 92, is perhaps best known for his 1983 coffee-table book “A Vanished World,” a visual elegy to the Jews of Eastern and Central Europe in the 1930s, just years before most of them perished in Hitler’s death camps. But as evidenced by the international traveling show, “Roman Vishniac Rediscovered,” which came to the Contemporary Jewish Museum in San Francisco in 2016, he was much more than a documentarian of the shtetl Jews of Poland, Ukraine, Romania, Hungary and the former Czechoslovakia.

While much of Vishniac’s work was done in the service of Jewish philanthropy — indeed, the American Jewish Joint Distribution Committee hired him to boost awareness and fundraising efforts — he also took thousands of other photographs: secular Jews in more urbanized settings, pre- and post-World War II, as well as citizens of Israel in the country’s early years. Indeed, among some of the hundreds of boxes of images that the Magnes received are pictures taken in Israel immediately following the Six-Day War, none of which have ever been published or exhibited, according to Spagnolo.

Of particular interest to art connoisseurs and science researchers is Vishniac’s scientific photography, in which he focused his lens on the natural world, including cell, plant and animal life.

“He looked at the humanities with a scientific eye, and he looked at the sciences with a humanistic eye,” said Spagnolo, praising Vishniac not only for his aesthetic technique but also for his empathy toward all of life.

As for the human variety, Spagnolo said, Vishniac’s images in the years before the Shoah touched a chord among the Jews of Warsaw, Prague, Krakow and other major cities. Many of these metropolitan Jews, he explained, held a certain nostalgia for their brethren of the shtetls, who seemed so far from them culturally and religiously but were, in fact, often no more than a train or car ride away.

Vishniac’s pictures of the small-town Jews resonated with the “emancipated, urbanized Jews,” Spagnolo said, who had a “sense of romanticization of the shtetl … and a longing for something that was lost [to them].”

The origins of the Magnes gift, Spagnolo said, date back two years or so, when the ICP gave the museum 20 Vishniac prints, including a portrait of Albert Einstein. The Magnes mounted a small exhibition of these photos in early 2017 and invited the photographer’s daughter, Mara Vishniac Kohn, now 92 and living in Santa Barbara, to participate in a public conversation about the work with Spagnolo and Zoe Lewin, then a Berkeley student who co-curated the show with Spagnolo.

Kohn and her two children, Naomi Schiff, a longtime Oakland resident, and Ben Schiff, a retired Oberlin College professor with a doctorate from Berkeley who recently moved to the Bay Area, were extremely pleased with the reception they encountered at the Magnes, said Spagnolo. Talks about the future of the Vishniac archive ensued, culminating in its move from New York to Berkeley over the past weeks.

Spagnolo said the scope of the collection is such that reviewing and organizing the archive in a meaningful way will entail a “multiyear project.” It is premature, he said, to conceive of the precise nature of future Vishniac shows at the Magnes, but he said the museum will surely find opportunities to showcase some of the photographer’s work in upcoming exhibits, just as it did after receiving artist Arthur Szyk’s collection as a gift last year. In the meantime, he said, the process of discovery is “exciting,” because it will result in “any number of narratives” that have yet to be uncovered.

Most of the Vishniac archive, Spagnolo said, will be held at the Magnes’ building on Allston Way, with the remainder kept in climate-controlled university storage. “The Magnes was designed to hold a collection on-site so that it can be accessible.”

One UC Berkeley scholar who is enthusiastic about the Vishniac archive is John M. Efron, Ph.D., the Koret professor of Jewish history, who described the gift as a “fantastic acquisition.”

Efron, who teaches classes on the Holocaust and the Jews of Eastern Europe, said he was particularly taken with Vishniac’s pre-World War II images of the Carpathian Jews, many of whom worked as farmers.

The images “were very evocative of a way of life” of those who were “closely tied to the land,” he said.

Efron said these photographs, and the thousands of other Vishniac images, will provide his students with a deeper understanding of the richness and diversity of Jewish life that existed in Europe for many centuries. “My students will definitely benefit.” 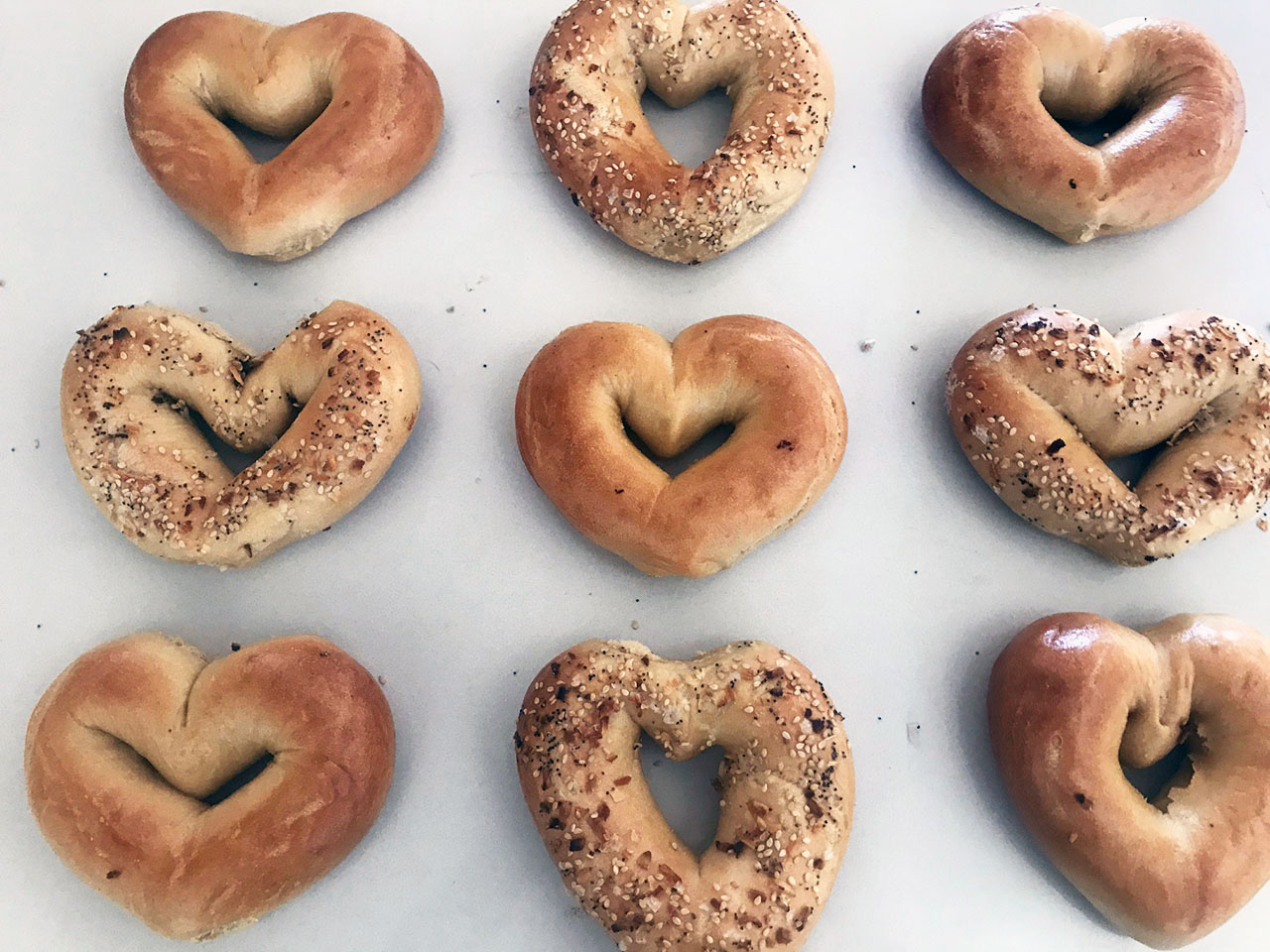