It’s 1979, and the PLO is blowing up Jewish targets throughout Europe. Israeli intelligence, still smarting from the aftermath of the ’72 Munich Olympics, is desperate to find and eliminate the mastermind behind this mayhem. They’ll do whatever it takes, from recruiting a naive young British actress with a penchant for vodka and sex, to simulating a massive bomb attack in central London, complete with fake victims and media disinformation, to draw out and destroy the Palestinian superterrorist known only as Khalil.

That’s the set-up for “The Little Drummer Girl,” a six-part BBC1 series released this month on AMC and available for purchase on Amazon Prime, Google Play and YouTube. Based on the 1983 novel by John le Carré and directed by South Korean filmmaker Park Chan-wook (“The Handmaiden”), this 2018 adaptation is a significant improvement on the 1984 film, which starred the sadly miscast Diane Keaton as Charlie, the actress-turned-spy.

British newcomer Florence Pugh, with her luminous visage and compact physique, is riveting in the same role. She is as believable wrestling with inner demons as she is when handling a rocket launcher in a Palestinian training camp. She is the jewel of this production, outshining the lanky, brooding Alexander Skarsgård as Gadi Becker, the Israeli agent who seduces her into working for the Mossad, and Michael Shannon, oddly uncomfortable in a curly fright wig and oversize glasses, as Kurz, the sometimes giddy but always impenetrable head of the London-based Israeli spy operation.

From “The Spy Who Came in from the Cold” in 1963 to “Russia House” in 1989, le Carré’s thrillers define a certain Cold War genre. His plot twists and characterizations, no matter how byzantine, ring true — they ought to, for he actually worked at MI6, Britain’s foreign intelligence agency, and was at home with the language and the machinations of espionage.

His is a dark world, void of the glitz and glamour of the Bond novels. People die, messily. They lie, they betray, they give in to fear and weakness. And they are very, very real. All of this is on display in “The Little Drummer Girl,” both the book and this BBC series.

This is a period piece, and the depictions of London, Berlin and Beirut in the late ’70s are beautiful and true to the times. So, too, is the fierce joy of the Palestinian fighters; just one generation in the camps, they are certain they soon will be going “home.” Today, 40 years later, the mood of the refugees is much darker, more hopeless and angry at the same time — a far cry from Vanessa Redgrave dancing with a Kalashnikov rifle in “The Palestinian” (the character of Charlie was reportedly based on her). It’s instructive to see how things used to be.

Although le Carré’s story is told from the Israeli side, in that those are the most fleshed-out characters, there are no easy good guys or bad guys. Beware of giving over your sympathies too easily, for brutality and deception lurk everywhere. Chan-wook’s skillful direction highlights parallels in many characters, as when he cuts back and forth between Becker and Khalil in the final episode, underlining their similar personalities — making it easier to understand why Charlie is drawn to both.

As in the novel, the TV series jumps around quickly in time and place. Just when you think you know what’s going on, you realize you have missed a clue, or blinked at the wrong time. It’s confusing and keeps you always on edge, as a good thriller should do. And this is one good thriller. 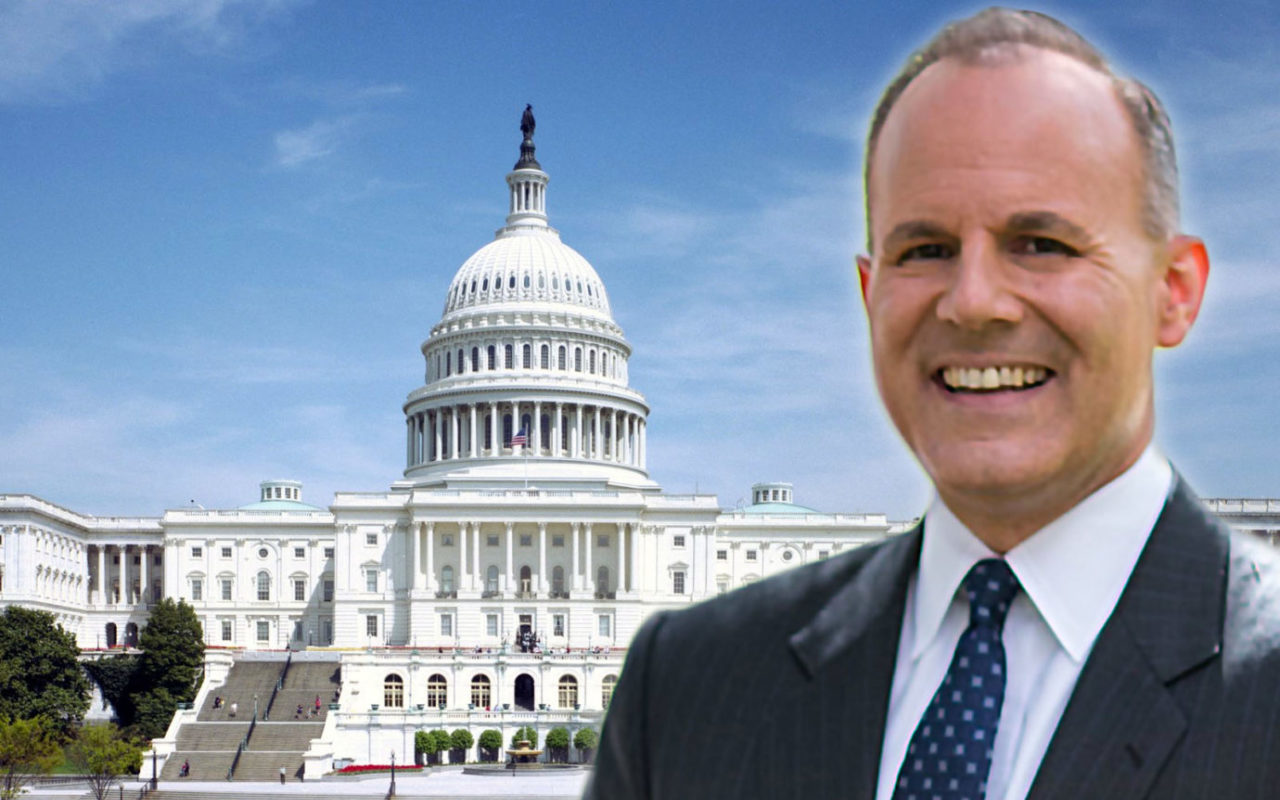