Is it a sign of alienation from the zeitgeist that a contemporary writer would seek an identity boost from the wretched Jewish past?

Such would seem to be the case for the East Bay-based journalist Michael Levitin, 42, whose debut novel, “Disposable Man,” describes an angsty American abroad in Berlin and Eastern Europe on the trail of his family’s Holocaust and war stories. The lightly fictionalized protagonist, Max Krumm, is consumed by a “there must be something more” sensibility that drives his quest for meaning in the survival ordeals of his relatives.

From the outset of this slim, vividly written book, it is clear that any personal experience the struggling journalist Krumm might have accrued pales in comparison with, for example, the author’s great-aunt Josephine’s years of forced labor in the forests of revolutionary Siberia. Nor can his own relationship dramas with a German wife compare with the family tale of how the freezing, starving Josephine wrote a crude postcard addressed to “Albert Einstein, U.S.A.” on which she begs him to help her procure some winter boots. A postcard which, the story goes, actually arrived! (As did the boots.)

“Meaning” proves elusive for Krumm, but he gains some sense of connection. After Krumm’s wife casts him aside for a lover, he tells us that all the men in his family have been cuckolded, which allows him to weave their stories into his narrative.

His newly single status, celebrated by a group of unapologetically macho and apparently purposeless friends, inspires them to set out on a bike trip to Poland. Their boyish carousing — though these are not particularly young men — prod Krumm’s awareness that something is lacking in 21st-century male identity. He describes their condition as that of “disposable men.” He continues on to Lithuania alone, seeking access to family records in the city archives of Vilna and Kovno, where he forms a strangely intense bond with the young, non-Jewish woman who guides him through the files.

Levitin is an accomplished journalist, while his alter ego Krumm suffers millennial angst about finding greater purpose in the current era.

Levitin had his journalistic trial-by-fire when he traveled to Peru and Bolivia after graduating from UC Santa Cruz, and found himself in the middle of the Cochabamba “water war” of 1999-2000, a popular uprising now seen as one of the first major strikes against globalization.

While covering the conflict, he became editor of the English-language newspaper in La Paz. He then enrolled in the Columbia University School of Journalism, traveled to Spain, Prague and Berlin, and wrote for Tikkun, the Forward, Newsweek, the Guardian, the Atlantic and other outlets.

Back in the U.S., and feeling despair about what change he actually effected as a journalist, he would rediscover the excitement of those youthful days in Bolivia when the Occupy Wall Street movement blossomed in the fall of 2011. Short-lived though the opportunity was, he took the helm of the Occupied Wall Street Journal, a publication as spontaneous — and serious — as the movement it articulated.

Now living in El Cerrito with his wife and their 3-year old daughter, he describes his debut novel as a bildungsroman that he is glad to have finally completed after its many years in progress. He is now at work on a nonfiction account of the Occupy movement and its lessons. One hopes that it will contain the gravitas he so admires in his ancestors. 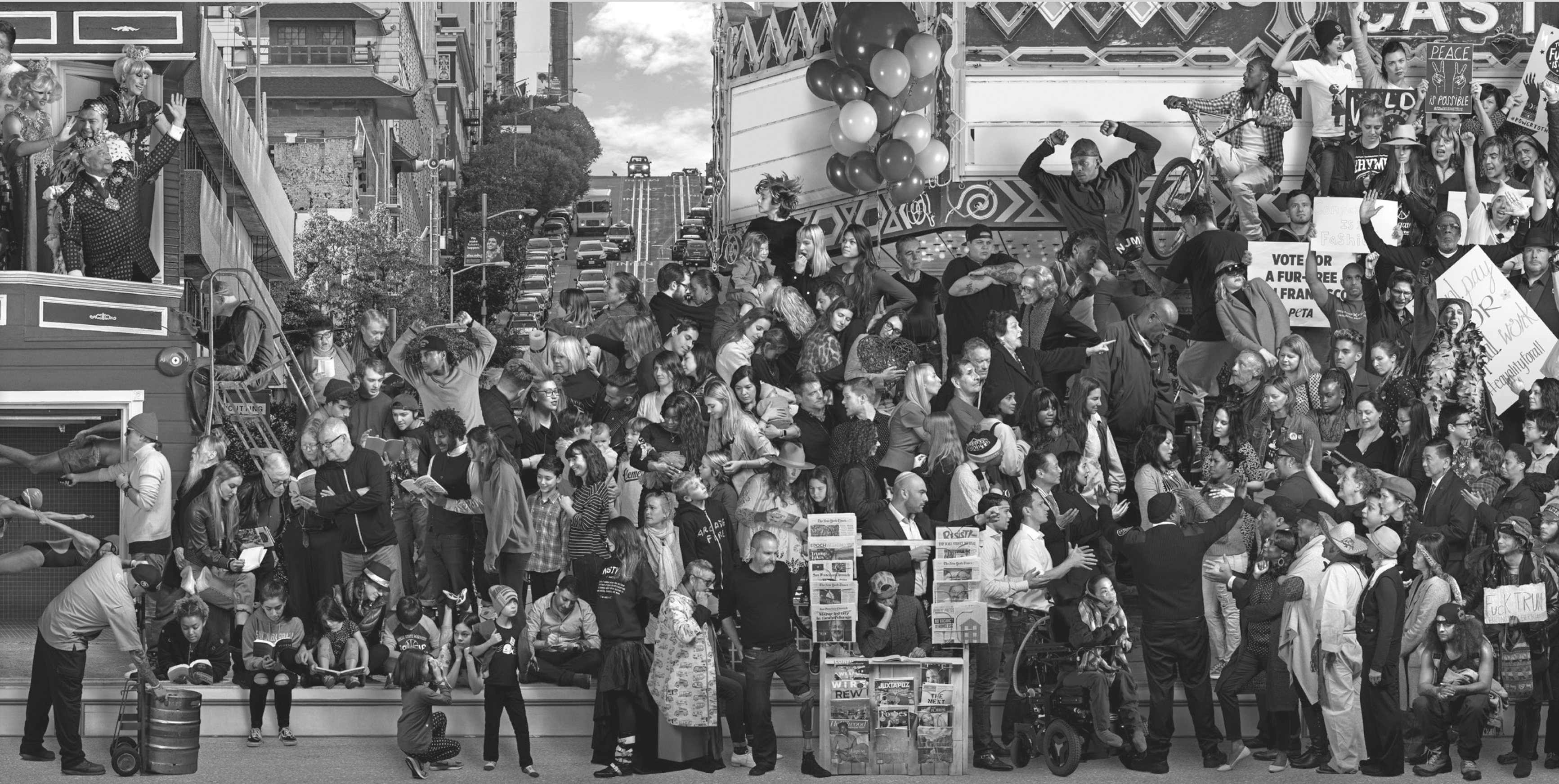 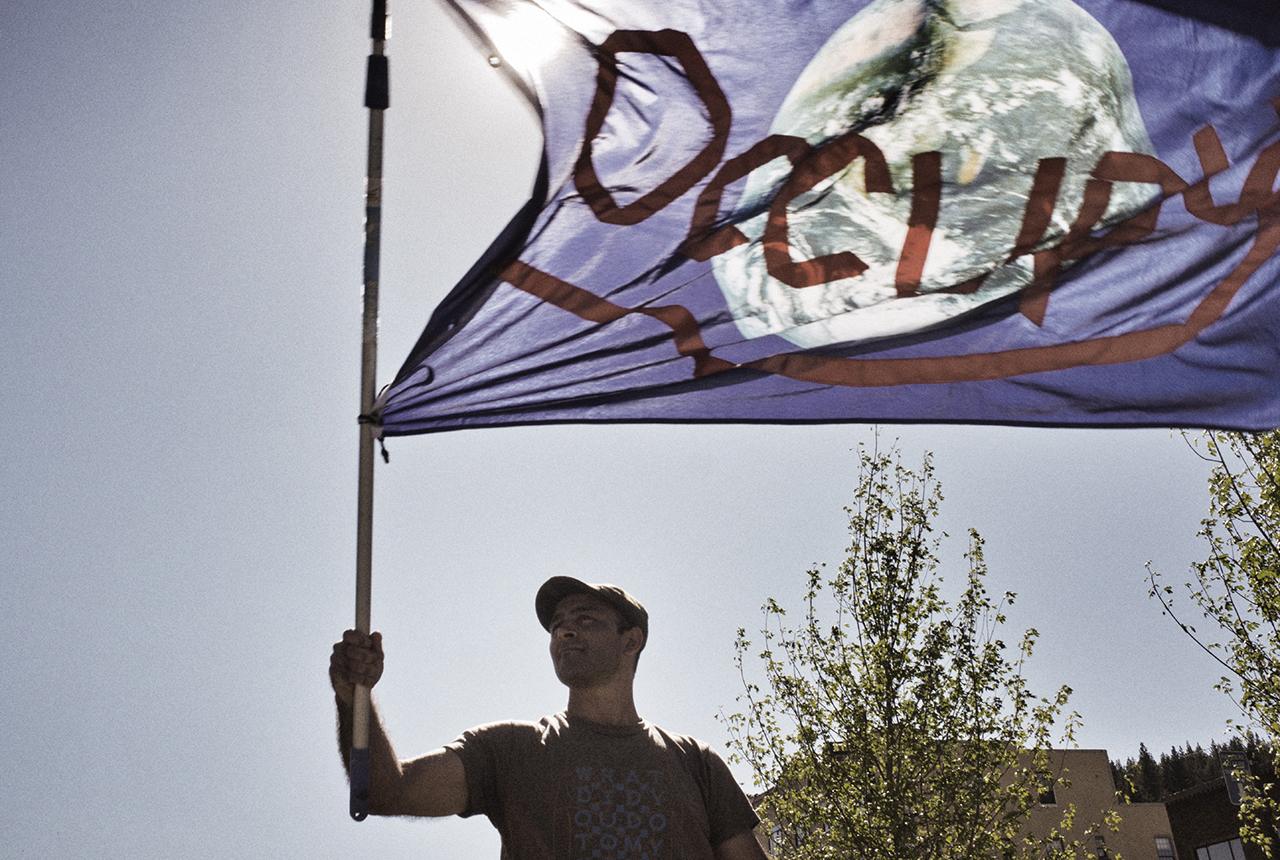 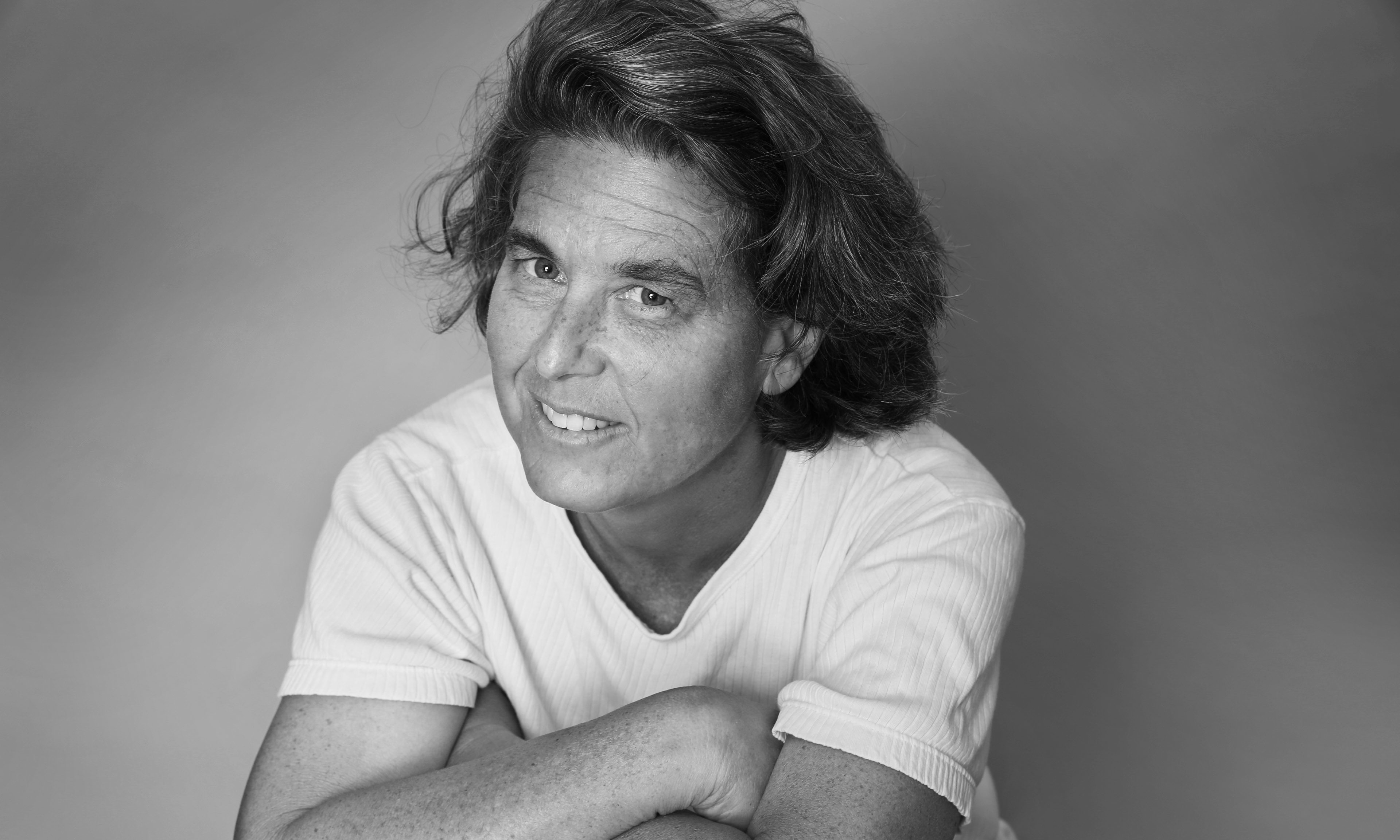 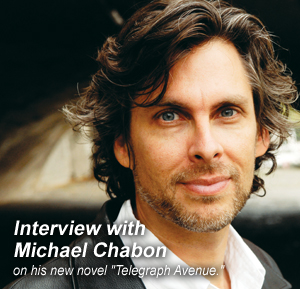