‘Redemption’ lies between rock (’n’ roll) and a hard place

It’s easy to imagine a Hollywood remake of “Redemption,” an unexpected Israeli drama about a 40-something widower who reunites his old rock band in order to pay for his daughter’s cancer treatments.

It writes itself: A buddy comedy in which the guys dredge up old grudges, rediscover their affection for one another, confront commitment and mortality and are saved by rock ’n’ roll, one more time, from lives of quiet desperation. Sentimental, uplifting and a box office smash. (You can thank me with an executive producer credit and 1 percent of the gross.)

But that’s not this movie.

Yossi Madmoni and Boaz Yehonatan Yaacov’s “Redemption” is, at its core, a study of a midlife crisis. Hanging on by a thread, Menachem (or Menny, as his bandmates call him) reaches into his past for help. But how often does the road back lead to a path forward?

“Redemption” — which screens at 5:45 p.m. Sunday, Feb. 17 at the Roxie as part of the Jewish Film Institute’s WinterFest, and at 12:10 p.m. Friday, March 8 at the Century 16 Downtown in Pleasant Hill in the East Bay International Jewish Film Festival — is smart and compelling, and determined to earn every iota of any feel-good resolution. Its pleasures include a batch of excellent songs that leaven the would-be hero’s existential journey.

But Menny is often taciturn or flat-out opaque (as are the movie’s female characters, who remain undeveloped). He’s a complicated figure, and the filmmakers expect you to grapple with him during as well as after the movie.

Menny (Moshe Folkenflik) is a stoic, unassuming man who works in a grocery store and became religious around 15 years ago. Like the dogged, well-meaning protagonist of 2017’s Brooklyn-set “Menashe,” he’s an unmarried shlub completely devoted to his lone child.

When his daughter Geula (Emily Granin) slips off her wig to reveal her shaved head, we realize that she’s ill. In a brilliant bit of parallel visual storytelling, the next shot is of Menny donning a cap over his yarmulke. Father and daughter both have secrets that only certain people are allowed to know.

Much later, we realize that the film’s central theme and conflict — the difficulty of wearing two hats, secular and religious — were expressed literally in that single, fleeting image of Menny. For now, though, he simply wants to be inconspicuous when he meets his former band’s guitarist, Avi, in a nightclub.

Partly out of past friendship and partly out of guilt, Menny’s former cohorts agree to reunite and start playing Hasidic weddings. It’s clear from the first gig that they enjoy playing together, and their motivations gradually move beyond either obligation or money.

High Beams, as the band is called, cheerfully plays its old hits to revelers who don’t know or care that Menny stopped writing years ago. Bob Dylan is name-checked, which isn’t noteworthy in a movie about musicians. But perhaps we’re supposed to recall his Christian period, when he was inspired — unlike Menny — to write songs that combined faith and rock ’n’ roll.

Menny is a commanding vocalist and an intense performer, and the excitement of making people dance is a lot more fun than punching a clock. But his enjoyment is tempered by the pressures of his day job, Geula’s treatment schedule and the enigmatic baby-sitter who lives upstairs.

Above all, Menny is fearful of losing whatever he has established — a moral toehold, or a self-protective distance — via religious practice. But something’s got to give, because he’s plainly unhappy. It’s hard to say what he is grieving more: his wife, whom he lost to cancer, or the emptiness where there should be meaning (the thing he was seeking 15 years ago).

Like its protagonist, “Redemption” leaves a lot unsaid that we have to interpret. For example, Menny makes his secular bandmates wear tzitzit under their shirts in a pretense of being religious. This act of calculated deceit by an observant man is never questioned, presumably because Menny’s share of the earnings is going to (hopefully) cure Geula.

The road to redemption often requires a breakdown and a breakthrough, and “Redemption” conforms to that expectation. It’s helpful to know that the Hebrew word for “redemption” is geula. 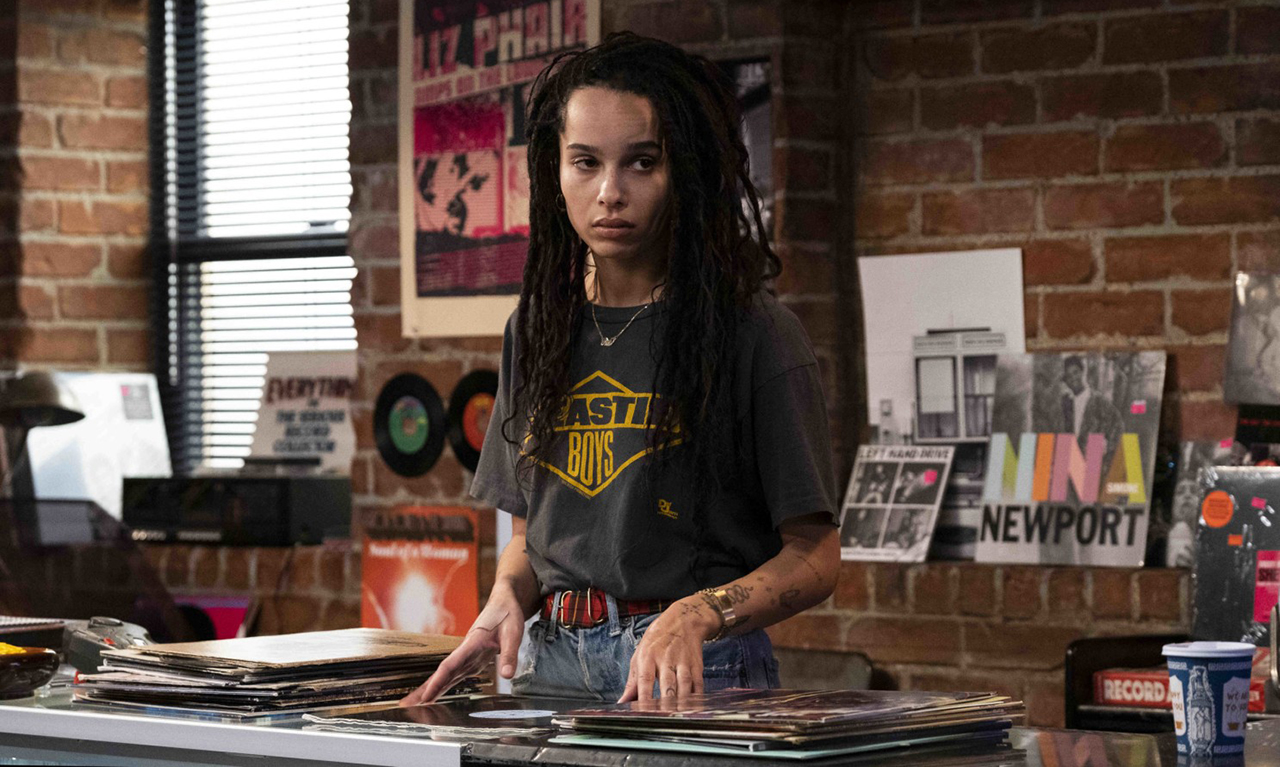 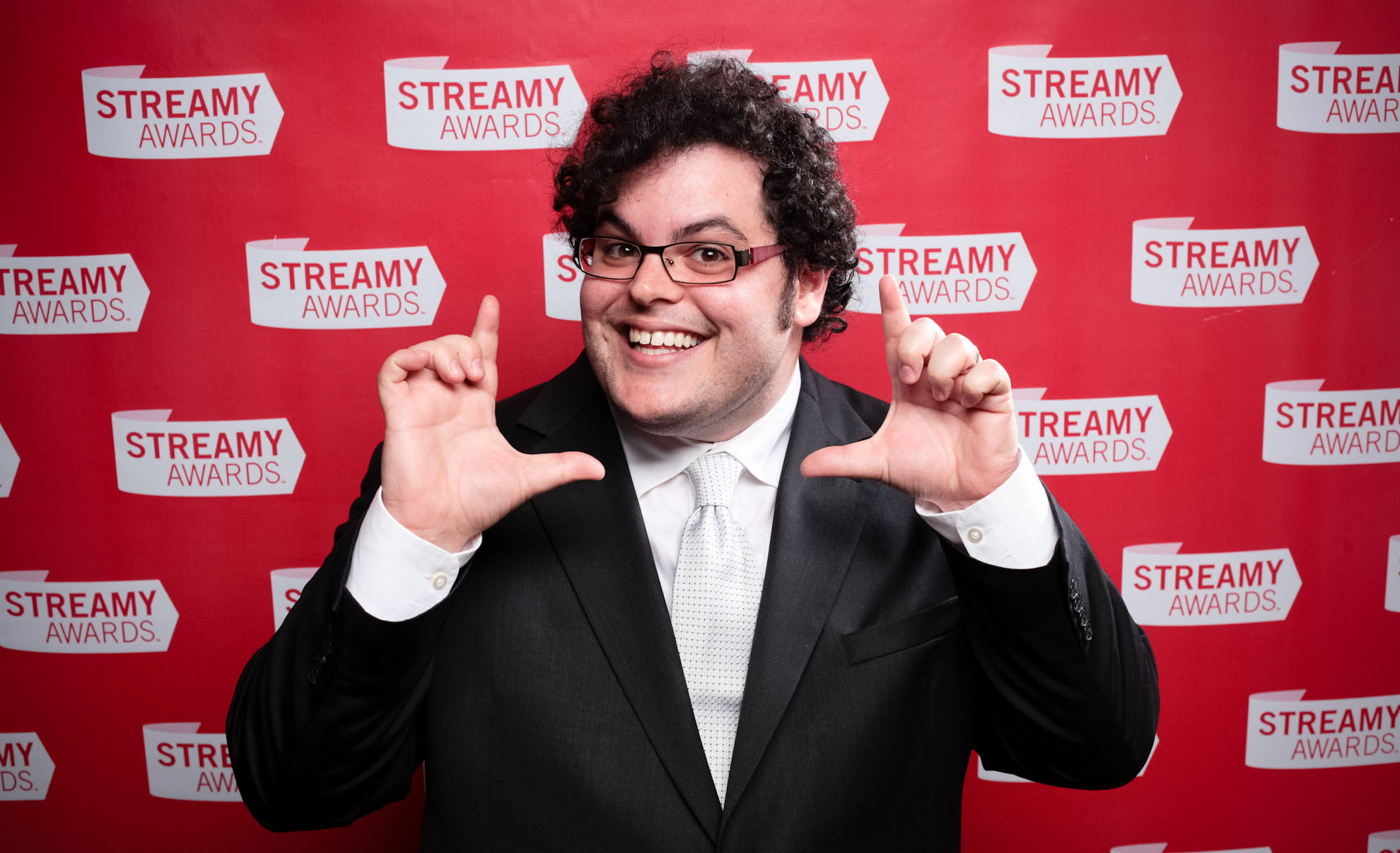