Thank you, J. and Shoshana Hebshi (“Survivor with ties to Anne Frank to speak at S.F. synagogue”), for giving so much dignity to the story of our inspiring friend Irene Butter and her dedication to widely retelling her difficult story of somehow surviving the Holocaust by “miracles of luck and the love and determination of (her) Pappi.”

Especially in our times, it is worth shining more light on Irene, who in 2002 led the birth of Zeitouna, the Arab-Jewish women’s dialogue group in Ann Arbor that continues with her to this day. Exemplary for all of us, Irene is not only a traveling speaker but an artisan of listening and hearing who dignifies all in the room — living the Shema, even in the most difficult conversations.

Irene, with her Jewish and Arab sisters-by-choice, were the subjects of the 2006 award-winning documentary film “Refusing to Be Enemies.” We notice and respect that after all of Butter’s unspeakable childhood Holocaust trauma and loss, her personal faith and daily life at home is not defined by who her enemies are, but by how she and we can engage and transform “others” to brothers and sisters.

Biale is stellar, reasoning is not

As a UC Davis colleague, I admire David Biale’s accomplished scholarship and teaching. He may be the most eminent American scholar of Jewish history in these times, a distinction carried forward by his recent work on Hasidism and his ranking as one of the 100 most influential persons in Jewish life in the United States.

Yet I am confused by his attack in a J. opinion piece on the recent statement by UC chancellors condemning academic boycotts of Israel (“Academic boycott of Israel is bad, but don’t ignore the facts on the ground”). David’s argument is puzzling since he tries to have it both ways — asserting his Zionist credentials while appeasing the academic critics of Israel on the left.

On the one hand, he opposes boycotts and “endorses” the chancellors’ statement. On the other, he criticizes the statement for multiple reasons, saying that it: 1) violates the First Amendment; 2) is meaningless; 3) will have no positive impact; 4) bows to pressures from Jewish organizations, thus adding to public perceptions that Jews have too much power; and 5) ignores the wrongs perpetuated by Israel, including the denial of Palestinian civil rights.

The chancellors and many Jewish organizations led by Amcha see it differently, recognizing that boycotts threaten academic freedom, cut off learning opportunities for students, and are a manifestation of hateful sentiments and behavior directed to only one nation. They are correct.

Blame on all sides

Most important, I am in full agreement about what Biale refers to as “the main event.” “The greatest threat to Israel as Jewish and democratic [is] its rule over millions of Palestinians denied all civil rights.” I assume Biale is referring to the Palestinians in the occupied territories, since Israeli Palestinians, though discriminated against, do have civil rights.

Only a two-state agreement would allow Israel to be both Jewish and democratic. One could argue that the Palestinians are responsible for a two-state agreement not coming to fruition, since even if the Israeli government was serious and committed to working toward it, the Palestinian leadership is perhaps too weak and corrupt to be able to do its part. However, the Netanyahu administration appears to be serious and committed to making a future two-state solution increasingly ever unlikely.

Airbnb has singled out one side of one conflict in the world while ignoring so many others (“Why SF-based Airbnb’s policy on Israeli settlements is boiling over”).

I can get an Airbnb in all those places, but Airbnb says I can’t stay in places where the Maccabees fought and Abraham is buried. Now, Amnesty International is demanding that Airbnb and three other sites include “East Jerusalem” in the boycott. It boggles the mind to see international organizations twisted to the point where they call for barring Jewish travel to the Old City of Jerusalem and the Western Wall.

Airbnb and those that pressure it ignore that one side in this dispute does not believe Judean and Samarian settlements are the core issue. Palestinian leaders from Arafat to Abbas regularly state that Tel Aviv and Haifa are settlements just like any other and that Jerusalem has no Jewish history. These leaders even secretly jailed Palestinian American Issam Akel for months for the supposed capital crime of selling land to Jews. Yet somehow Airbnb’s discriminatory policy does not equally affect Palestinian hosts operating under laws codifying racism.

Sadly, Airbnb only cares about blaming one side in one world conflict. I hope my part in Harow et al v. Airbnb, Inc., 3:19-cv-00395-JCS will help end Airbnb’s discriminatory policy.

As President Trump wisely made clear in his State of the Union address on Feb. 5, disengagement from Israel plays right into the hands of anti-Semites and is a threat to the American experiment.

In the age of “anti-Zionism,” a thinly veiled, manipulative form of anti-Jewish hatred, and in the age of Jewish dismissiveness of Israel because one’s superior ethics find Israeli voters and the government they elected less than utopian, some Jews are closing their eyes to a threat to the core values of American society.

Self-separation of Jews from Israel, and from the Jews who support her, is leading to the normalization of anti-Semitism in our country.

Brownshirts are out, so are white robes — but whiteshirts (and other white clothes) are in as far as “new Dems” in Congress are concerned. Those women rose to applaud only when Dear Leader Pelosi signaled them to do so.

Jews who “disengage” from Israel need a reminder:  “I have a premonition that will not leave me; as it goes with Israel so will it go with all of us. Should Israel perish, the Holocaust will be upon us.” — Eric Hoffer, 1968.

I guess we shouldn’t be surprised to see Prime Minister Benjamin Netanyahu welcoming the leaders of Lithuania and Ukraine to Israel, even though they have each promoted a revisionist view of history denying their countries’ roles in the Holocaust.

Netanyahu has shown questionable judgment before; he thought that the U.S. invasion of Iraq in 2003 was a great idea even though it delivered Iraq into Iran’s sphere of influence (Iraq is a majority Shia country? who knew?) and destabilized the entire Middle East.

Bibi has been a big supporter of Trump even though our president wants to return the favor by precipitously pulling all of our troops out of Syria, effectively putting Iran on Israel’s eastern border. With friends like this … 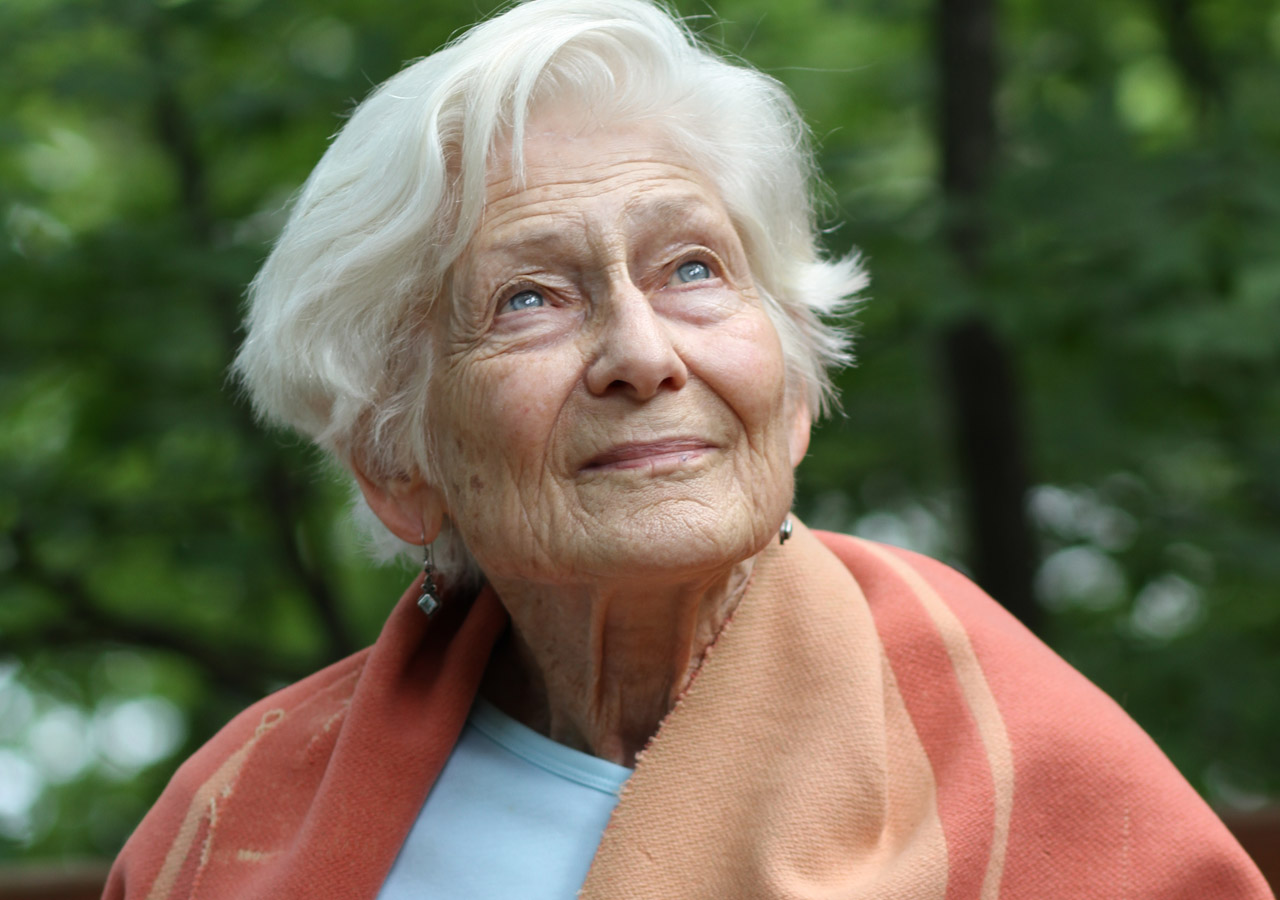