For those attuned to the Torah reading cycle, now is a time of prolonged wandering in search of home — a theme that will remain powerful throughout Jewish history, long after the Israelites have made it out of the desert wilderness. Two new memoirs, both by immigrant writers who have made their names in fiction, poignantly depict their authors’ experience of displacement and the challenge of finding one’s home.

Israeli-born Ayelet Tsabari’s terrific debut story collection “The Best Place on Earth” received the 2015 Sami Rohr Prize for Jewish Literature. Her long-awaited follow-up, “The Art of Leaving,” is composed of autobiographical essays related in a novelist’s prose, rich with metaphor and descriptive language.

Much in Tsabari’s life was sparked by the tragic loss of her father when she was a child in Petah Tikvah. Recalling being told of his death, she notes in stunning terms how “that moment, crystallized in my memory through the fog of grief, will be the fork in the road where my future splits in two: what could have happened had he lived and what happened because he didn’t. And as I grow up, I will try to live as wildly and loudly as I can to outdo the enormity of this moment, to diminish it.”

That living “wildly and loudly” was most pronounced in Tsabari’s aimless post-army years, which included lengthy stays in India and North America. It was during this period that she became a specialist in picking up and moving on, possibly because leaving others could be an effective preemptive defense against the possibility of others leaving her.

The book is divided into three sections: Home, Leaving and Return. But these ideas are never simple.

Tsabari describes how the trauma of her father’s death led to her exile, for “grief shakes the foundations of your home, unsettles and banishes you.” Indeed, the very notion of home changed utterly, as, during her itinerant phase, “home, essentially, was the act of leaving — not a physical place, but the pattern of walking away from it.”

And returning was similarly less about physical place than about consciousness. It included bringing herself back into intimate relationship with, among other things, her family’s history, her Yemenite heritage (whose marginalization in Israeli culture was another source of alienation for her) and the act of writing. She notes, “Home is collecting stories, writing them down, and retelling them. Home is writing, and it grounds, sustains, and nourishes me. Home is the page. The one place I always, always come back to.”

Another source of meaning for Tsabari is food, with an entire chapter devoted to jichnoon, bisbas, Yemeni soup and other staples of her mother’s kitchen, which continue to inform her sense of self a continent away.

Foods of the past are even more central to Belarus-born Boris Fishman’s new memoir, “Savage Feast.”

Fishman, whose memorable debut was the 2014 award-winning novel “A Replacement Life,” digs into his family’s experience in the Soviet Union, their emigration from Minsk to the United States in 1988 when Fishman was 9 and his adult life navigating the pull of both worlds.

Food is an essential ingredient in these stories, actually having brought his grandparents together — she was obsessed with food after the traumatic privations of World War II, and he was the black-market maven who could supply her with it. And Fishman, an avid chef, takes the unconventional path of frequently interrupting the narrative with detailed recipes, allowing the reader to better imagine a described meal or, for the more ambitious among us, actually experience it with our senses (although the Jewish reader may be surprised by the number of pork-based recipes, it is reflective of Soviet Jewish reality).

Food provides a profound source of emotional connection throughout the book. A family Passover seder is nearly ruined when an overly fastidious Fishman insists on using the traditional haggadahs he has brought. It is saved only when he is overruled and the family delightedly consumes the feast prepared by Oksana, the grandfather’s health aide and cook.

Indeed, it is Oksana, a Ukrainian Christian, who most often shines in the book — her lavishing the family with her cooking often seems to be what sustains them, both physiologically and spiritually.

The book shifts in its final quarter, as Fishman turns his attention to his own struggles, in relation to America, women, mental health and food. These portions occasionally lack the vitality of the earlier chapters, although it is rewarding to witness the author’s emerging self-understanding.

Among his realizations, which arrived “as often in the kitchen as in the analyst’s office,” is how he, now in the land of plenty, nevertheless “devoured food with the same desperation” that his grandmother had at the end of the war.

“The hungers came from the same place, the trauma-derived mother-hunger that won’t give you a moment to wonder if you’re really hungry underneath all that worry. Unless, somehow, you free yourself of the worry — of the mother-hunger itself. But how? The hunger and the worry — they’re home.”

The history, food and trauma are all enmeshed in a phenomenon so enveloping that Fishman goes so far as to call it home.

It is for insights like these that I turn to memoir — not for a recounting of events, but for a way to understand how we are formed by our circumstances, and how we grow in response to them. Both Tsabari and Fishman have written compelling works informed by their own wandering and their own pain. And that they have both done so in their second languages is nothing short of astonishing. 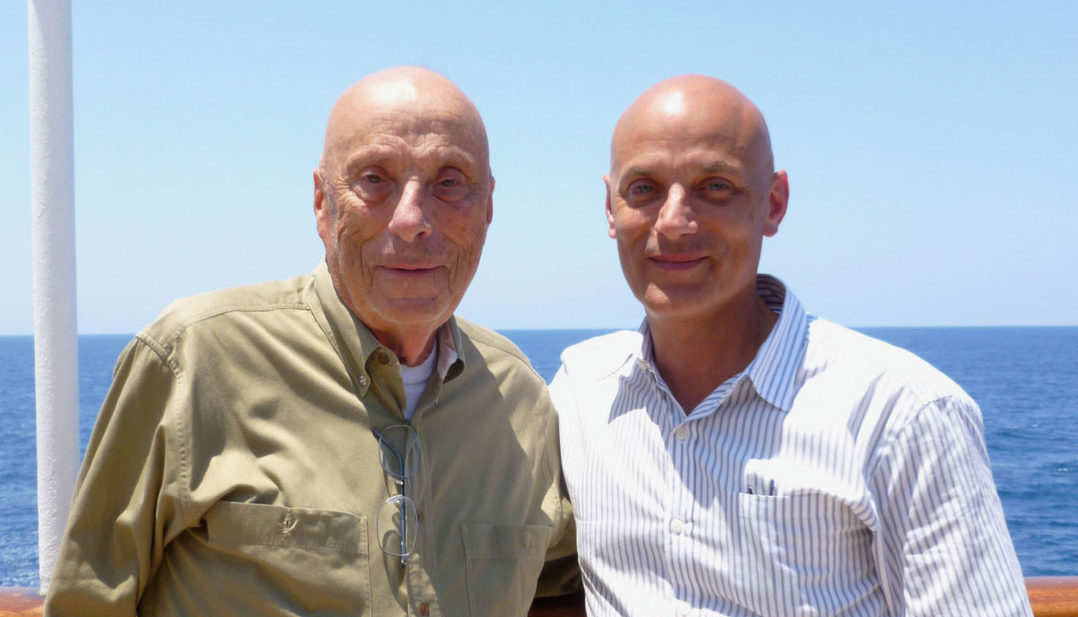 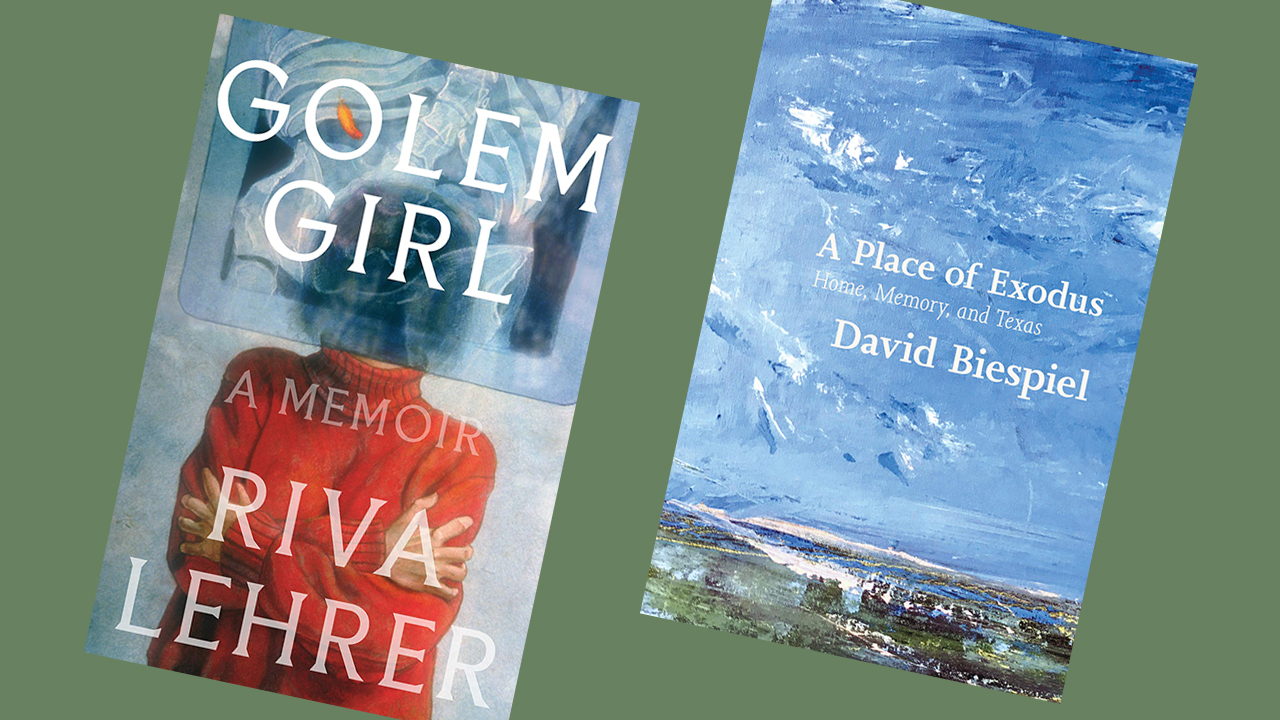 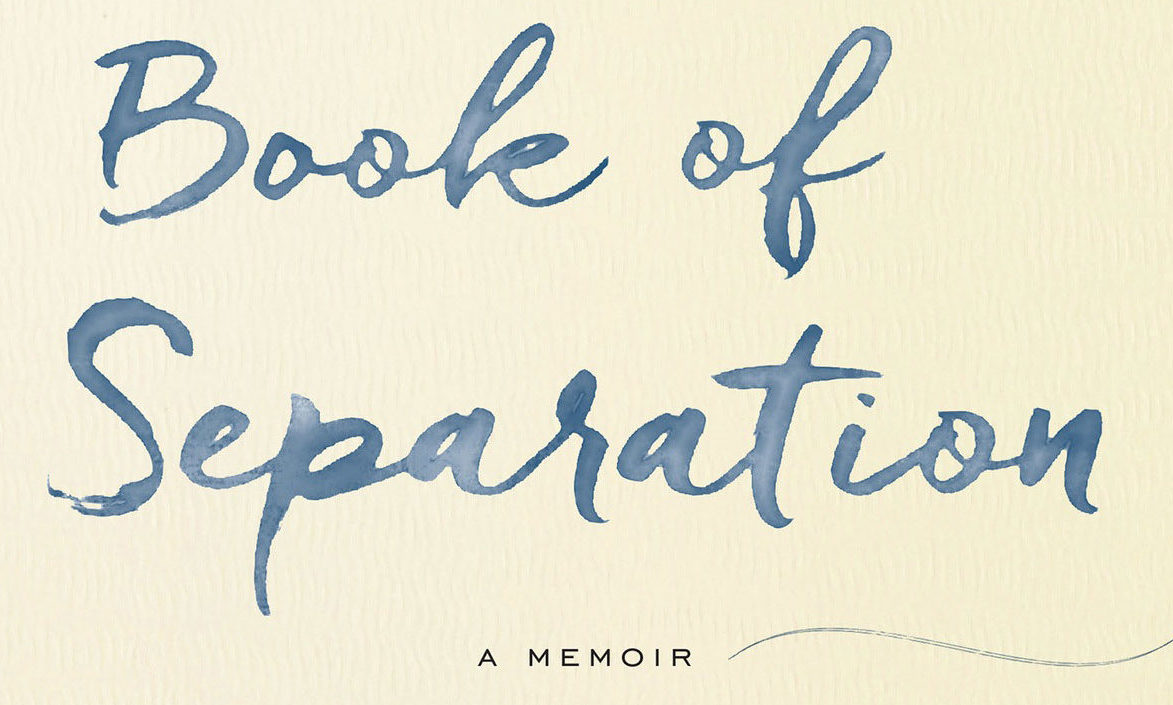