“Verdon/Fosse,” an eight-episode FX series that began on April 9, is about the relationship of Bob Fosse (1927-1987), the film and Broadway choreographer and director, and Gwen Verdon (1925-2000), the dancer-singer who was Fosse’s third wife and widow. They are played by Sam Rockwell and Michelle Williams.

Fosse and Verdon had many Jewish creative partners, many of whom were also close friends. Those depicted throughout the series include playwright Neil Simon (1927-2018), who wrote the story for the musical “Sweet Charity” (Fosse directed and choreographed the film version). There’s also Simon’s first wife, Joan Baim, a professional dancer who was close friends with Verdon and who died of cancer at age 41 in 1973. She’s played by San Francisco native Aya Cash, 36, star of the FX series “You’re the Worst.”

Hal Prince, 91, is portrayed in the series by Evan Handler, 58. Prince directed and produced the original 1966 Broadway version of “Cabaret,” while Fosse directed and choreographed the 1972 film version. Joel Grey, 86, is featured, as well. The stage and film co-star of “Cabaret” is played by Broadway star Ethan Slater, 26. Cy Feuer (1911-2006), a prominent composer and producer who produced the “Cabaret” film, is played by Paul Reiser, 63.

Fosse’s best friend, Paddy Chayefsky (1923-81), is also a big part of the series. The four-time Oscar winning writer and Fosse once made a pact: Chayefsky would give the eulogy at Fosse’s funeral if Fosse died before him, and if Chayefsky died first, Fosse would dance at his funeral — which he did!

While the series has already started, you can catch up via repeats or on-demand.

On April 6, the American Pianists Association awarded its 2019 Cole Porter Fellowship to rising star Emmet Cohen, 28. Cohen, who has already played with some of jazz’s greatest stars, competed against four other pianists in the finals of the competition. His award includes $50,000, a recording contract and two years of professional services worth $100,000. The fellowship, awarded every four years to a young American jazz pianist, is sometimes compared to winning an Oscar or a Pulitzer.

Cohen, a three-time finalist (2011, 2015, 2019), grew up in an observant New Jersey Jewish family, and he’s well aware that his first name means “truth” in Hebrew. He often plays a program at synagogues featuring popular tunes written by Jewish composers. In 2018, he released a track he wrote called “Hatzi Kaddish.” The melody follows the traditional Kaddish hymn as it is sung in the synagogue, but Cohen transforms the melody into something both deeply Jewish and universally spiritual, as one reviewer wrote.

The Emmet Cohen Trio just played two dates at Stanford University, and he also plays with a trio called Tip City, so keep your eyes open for Bay Area dates.

The SFFilm Festival is presenting three upcoming films and/or events with Jewish angles, with the Castro Theatre serving as the venue for all three.

At 8 p.m. April 19, four short films made by Ukrainian-born Maya Deren (1917-61) will be screened, with a live score performed by L.A. band Warpaint. Deren was a pioneering U.S. experimental and avant-garde filmmaker. The next night, at 8:30 p.m., “Echo in the Canyon” (it’s the 50th anniversary of the explosion of rock music created by musicians in L.A.’s Laurel Canyon) will be screened, followed by a performance by Jakob Dylan, 49, and his band. Then, at 3 p.m. April 21, there will be a screening of “Ask Dr. Ruth,” a documentary about the sex and relationship counselor. Dr. Ruth Westheimer, 90, probably will not attend, though in the film she talks extensively about her life, including surviving the Holocaust and fighting in Israel’s War of Independence. For more details, visit sffilm.org. 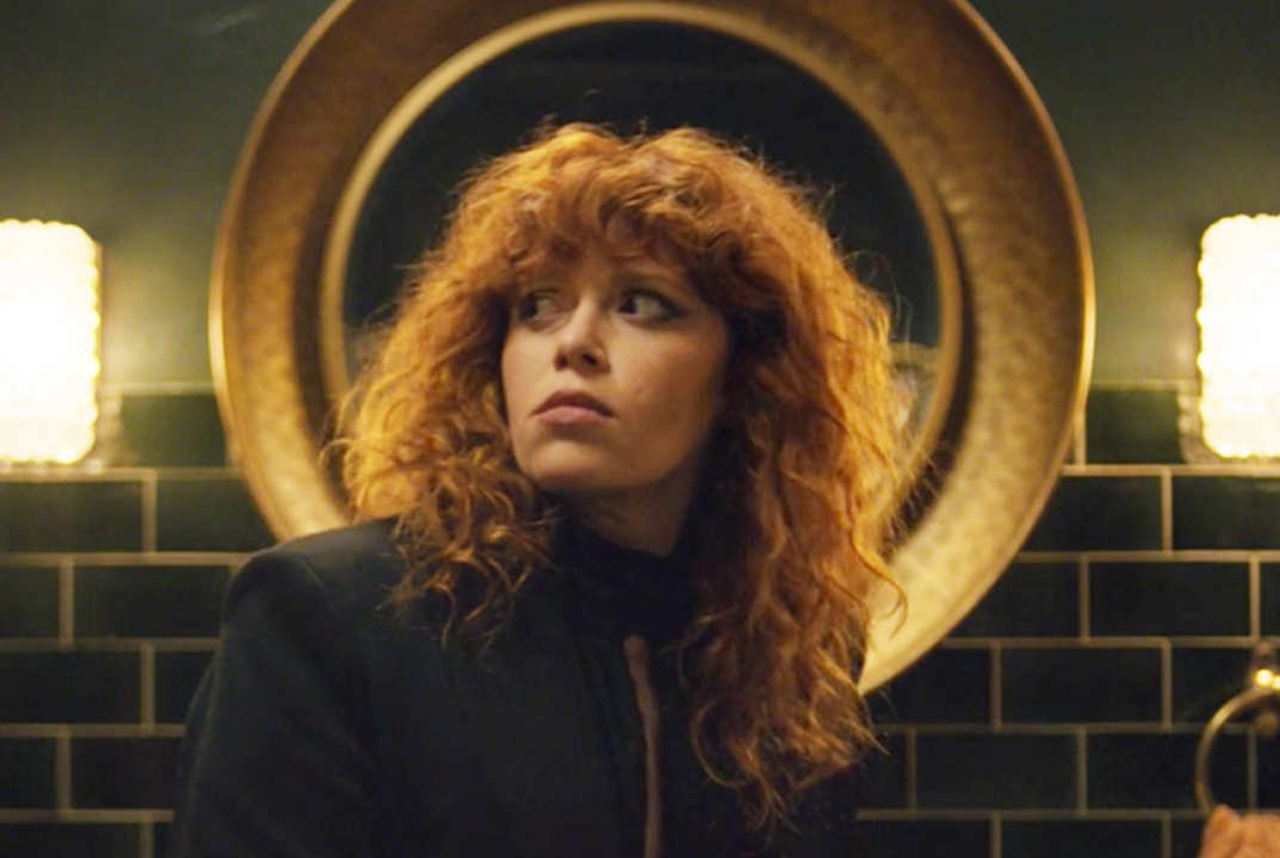