Why Jews should watch ‘Ramy,’ a new series about a millennial Muslim

Along with matzah, sugary wine and the influx of relatives, Passover weekend brought us “Ramy,” a new comedy on Hulu about a millennial Muslim that’s earned rave reviews.

The New York Times calls it “quietly revolutionary” and a “soulful, funny leap of faith.” Rolling Stone labels it a “triumph.” And Vulture says there’s never been a show like it.

It lives up to the hype.

And while it’s mostly about Islamic soul-searching, there is plenty for Jewish viewers to connect with and some intriguing Jewish content as well.

On the surface, “Ramy” — created by and starring comedian Ramy Youssef — is another millennial-themed comedy about “figuring it all out” in one’s 20s, in the vein of Lena Dunham’s “Girls” or Aziz Ansari’s “Master of None.” Some of the humor brings to mind Donald Glover’s “Atlanta,” too.

Ramy Hassan, the show’s protagonist, is a 20-something living at his Egyptian and Palestinian parents’ house in the northern New Jersey suburbs. He’s pretty aimless after quitting the pre-med track and early in the season works at a generic startup that’s far from his true calling. His cap — sometimes backward, sometimes forward — and beard would have him fit in comfortably with the Brooklyn hipsters of “Girls,” etc.

But Ramy isn’t the average hipster — he’s a religious Muslim who prays regularly, observes holidays pretty strictly and doesn’t drink alcohol. During Ramadan, he even surprises his family and friends with his religiosity when he digs his childhood thobe out of the closet. He does, however, have plenty of premarital sex, something he’s constantly conflicted about.

In addition to the groundbreaking portrayal of Muslims on screen, this is what makes the show stand out: Its hip millennial character engages deeply with religion — not just the spiritual side, but also the day-to-day lifestyle and ritual choices — in a way that makes for a compelling combination rarely, if ever, seen on television.

In modern “Jewish” TV shows — such as “Transparent,” “The Marvelous Mrs. Maisel,” “Broad City” or others — the protagonists telegraph their Jewishness through comedy and constant cultural references. Only sometimes will the Jewish characters dip their feet into religious Judaism. They might celebrate holidays, or have a vague spiritual awakening, or date a rabbi. In the case of “Mrs. Maisel,” the world may be almost entirely made up of Jews, but Judaism rarely intrudes in a meaningful way.

These characters never engage very deeply with any tenets of Jewish practice, worship or thought, especially the strict ritual components — such as keeping kosher and observing Shabbat — that define the daily religious aspect of Jewish observance.

(“Shtisel,” the Israeli show that became a surprise hit on Netflix, is an exception here, although that focuses on Israeli haredi Orthodox Jews, whose lives are entered around observance, study and relative insularity. The American Muslim community “Ramy” portrays is closer in lifestyle to America’s Modern Orthodox community, and to Conservative and Reform Jews who regularly attend synagogue and otherwise “engage” frequently.)

Ironically, the only non-Muslim women he seems to get intimate with are Jewish. One is the granddaughter of an Orthodox man who buys a watch from Ramy, on Shabbat (how the customer gets around the Sabbath restriction on doing business, bending his own religious tradition, makes for a hilarious scene). When Ramy meets her at a party, she takes Ecstasy before realizing he doesn’t want to partake. That kills the vibe, and when they cross paths later as Ramy is leaving, she stops in a hallway, very high, to say “I feel so bad for Palestine.”

The more central Jewish plot point of the show involves Ramy’s uncle, who sells diamonds and other jewelry, mostly to local Orthodox Jews, despite being incredibly anti-Semitic. For example, he embraces the conspiracy that all Jews stayed home from work on 9/11 because they knew the terrorism was going to happen.

When Ramy visits family in Egypt, it’s hard not to compare the trip to a Jewish person visiting Israel.

But Uncle Naseem is used ultimately to show how similar Jews and Muslims really are. As the show progresses, small holes in his anti-Semitic views start to show, and the viewer can almost sense a fondness between Naseem and his customers — only partly because they help sustain his business.

“At least they believe in something,” he says at one point.

There are Jewish echoes, too, when Ramy visits some of his extended family in Egypt, in part because it’s hard not to compare the trip to a Jewish person visiting Israel. Before leaving, Ramy says he wants to get back to his roots by visiting a place where there are only Muslims, where he feels he might fit in.

In Cairo, Ramy’s relaxed plans for a spiritual homecoming are taken over by his party-happy cousin Shadi. One night, after Shadi drinks heavily and snorts cocaine, Ramy cracks and criticizes him about it. Shadi angrily pulls him out of the party to explain that since the Egyptian revolution in 2011, part of the Arab Spring, everyone in Egypt feels lost because most people know someone who was killed in the violence.

Again, to a Jewish viewer, that sounds like an Israeli talking about life after a war, or the constant dread of living in fear of terrorist attacks.

At another point, Ramy explains his existential dilemmas to a different cousin, who subsequently brings him to an intimate Muslim prayer group. Ramy is surprised when the leaders of the service begin to beat on drums and chant. He immerses himself in the chanting and loses himself in prayer. It feels like a hopeful religious breakthrough.

While Muslim leaders in America have complained at times about a “liberal individualism” and a rejection of traditional Muslim authority by young Muslims, Islam has few organized institutions similar to Judaism’s Reform, Conservative and Reconstructionist movements. In the world of “Ramy,” it’s more like the choice is between Orthodox Islam or nothing. Maybe Ramy is advocating for a Reform or Conservative version of his religion — we’ll have to see in a future season.

All these comparisons aim to point out that there currently is no “Jewish” show like “Ramy.” What that might look like is hard to pinpoint exactly: It could involve a Modern Orthodox protagonist from the Upper West Side who hangs out in Brooklyn, wears a baseball cap over his kippah and occasionally rushes from a partner’s bed to morning prayers.

The nuance and triumph of “Ramy” is that its central character occupies multiple modern worlds while sticking to religious tradition, raising questions about that tradition — and the concept of faith and how it fits into contemporary America — along the way.

Hopefully someone tackles the concept from a Jewish perspective soon. 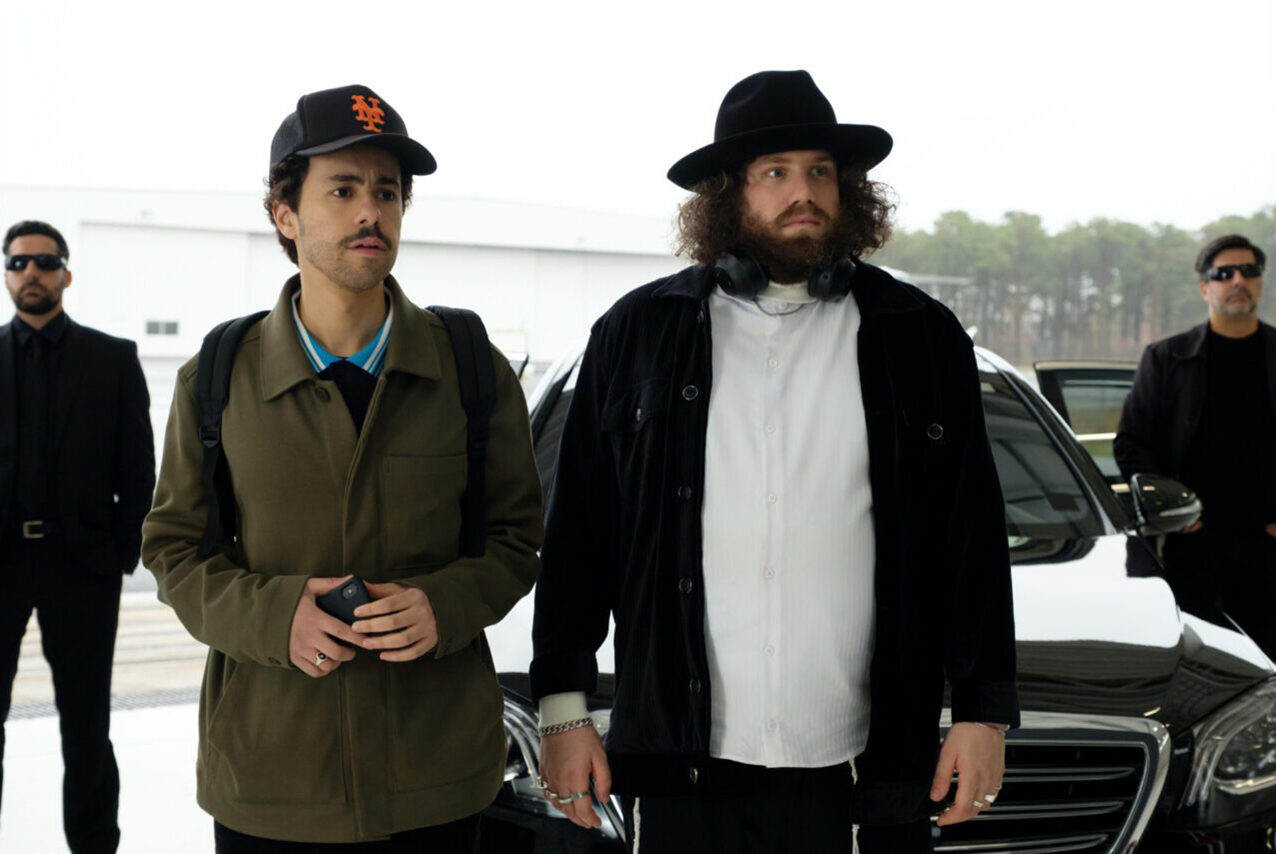 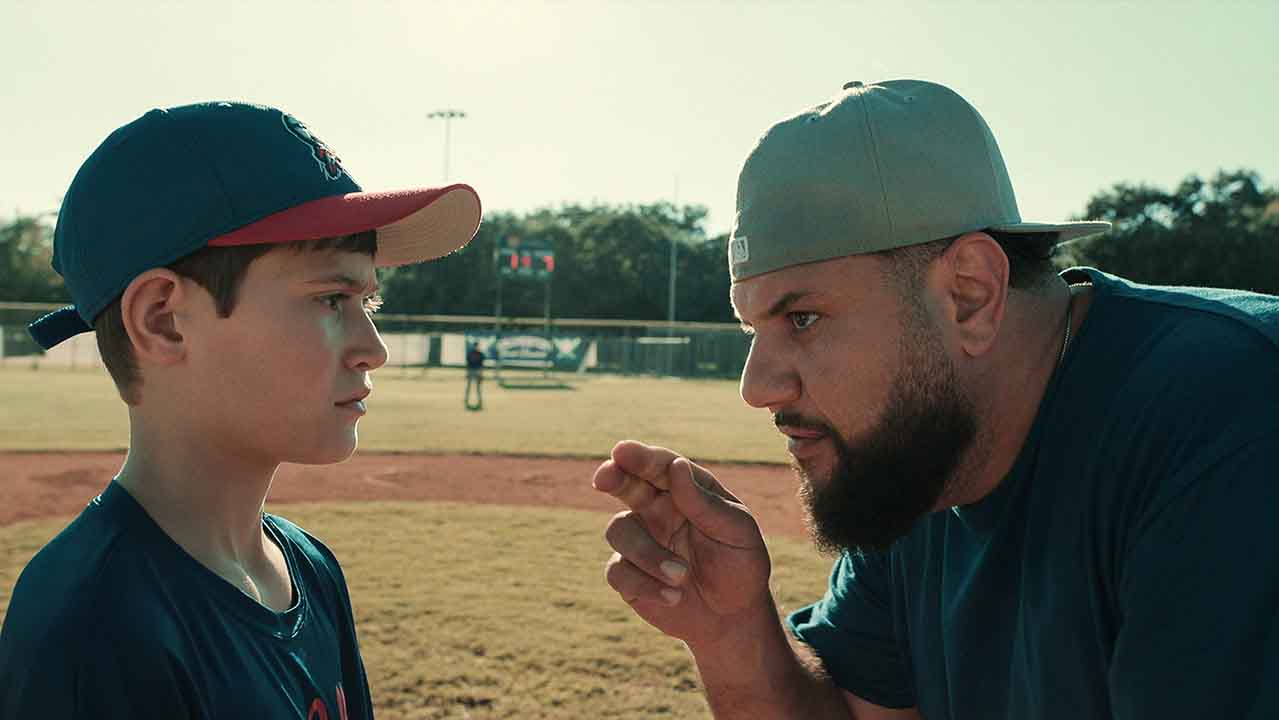 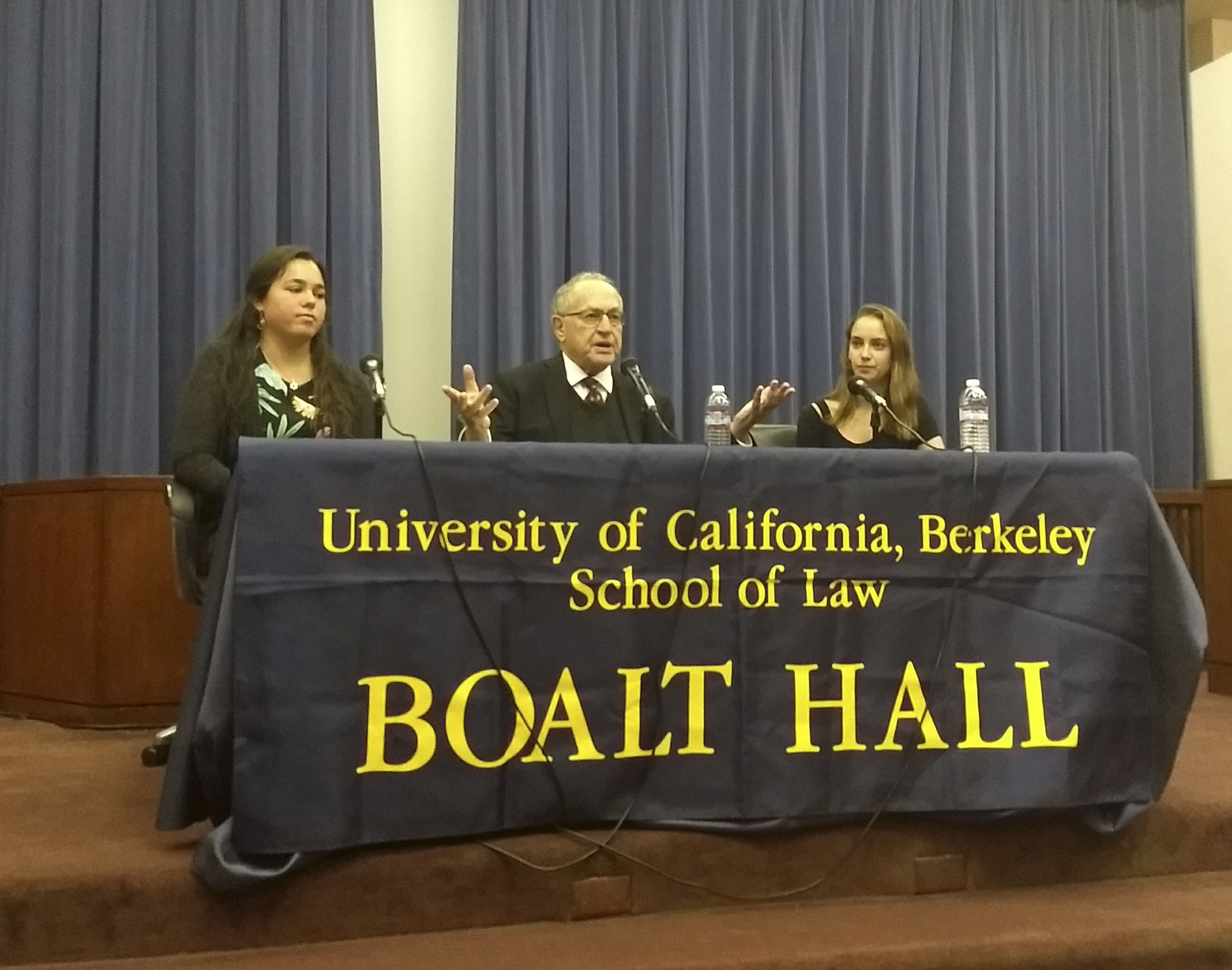